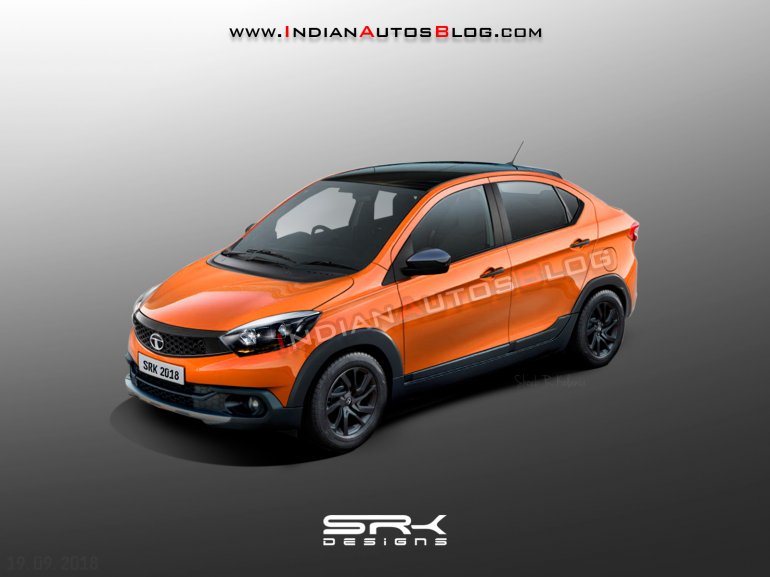 The next big launch from Tata Motors is going to be Harrier and the company didn’t have any major launches recently as they are planning to roll out new variants and special editions based on current models to keep sales momentum going especially during the festival season.

The company has recently launched Tiago NRG and next up is Tigor. Mayank Pareek, President of Passenger Vehicles, Tata Motors confirmed that the company will launch a new model based on Tigor in eight weeks. The company has a couple of Tigor variants in the pipeline and one is an EV model, which is already manufactured for EESL and the second one is a JTP performance model.

But earlier this year, we spotted a Tigor prototype and it comes with minor changes like touchscreen infotainment system in the centre console as the current model doesn’t have one along with small design tweaks for front and rear bumper. The compact sedan segment is registering good growth on the back of new Amaze and Dzire.

But the sales of Tigor are not impressive as monthly volume dropped below 2000 units mark for the first time earlier this year. Tata Motors recently introduced Tigor Buzz Limited Edition as part of the one-year celebration and it is currently on sale, so the company might not introduce another special edition model. 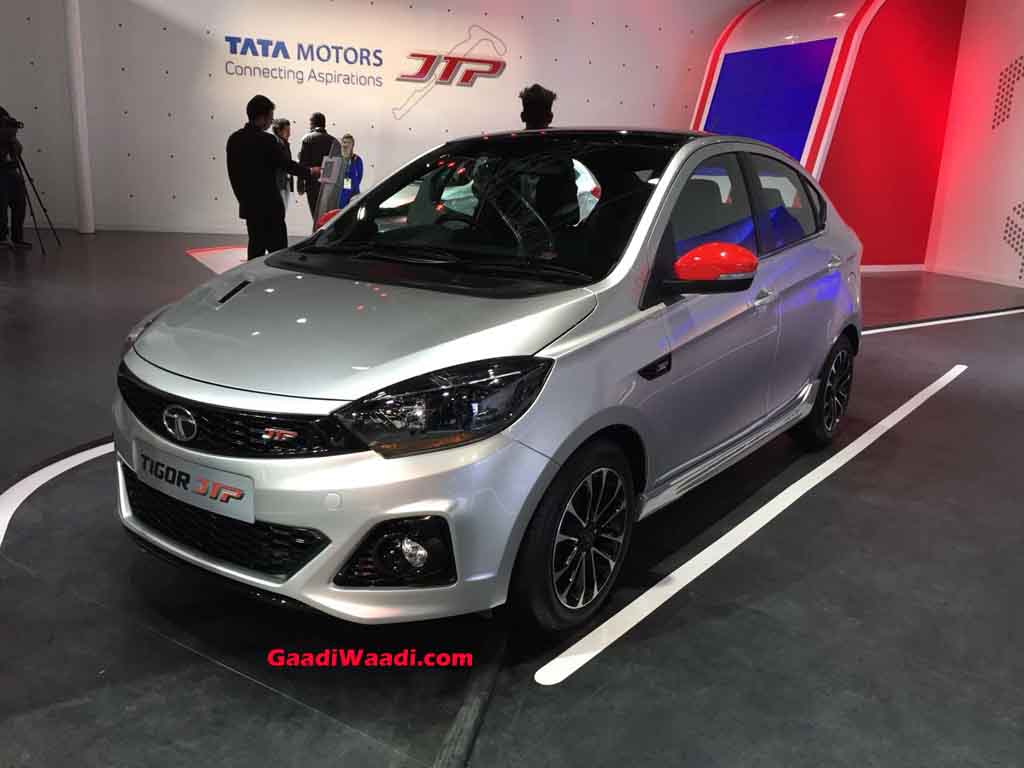 The Indian manufacturer has already shown interest in setting up a factory for EVs in Andhra Pradesh and the government is going to introduce FAME 2.0 scheme soon, which will benefit Tigor EV for sure. So we can’t rule out the possibility of Tigor EV coming to our market.

The Tigor EV was showcased at 2018 Auto Expo and it comes with a 30 kW electric motor, the power is sent to front wheels via the single speed automatic transmission. According to Tata Motors, Tigor EV has 130 km of range and top speed is limited to 100 kph. The battery can be topped up in just 1.5 hours using a fast charger.