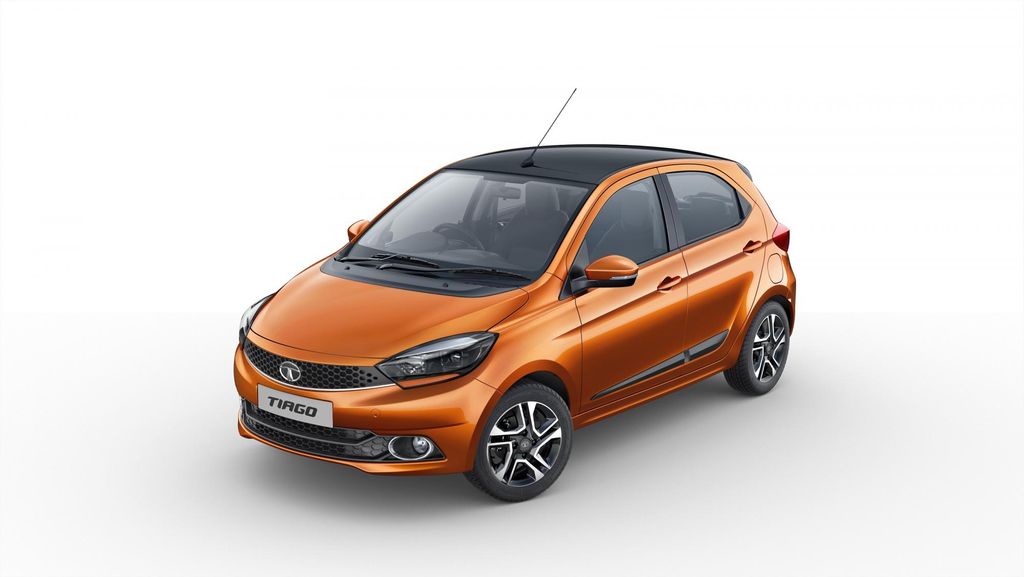 The 1.05 L diesel engine on Tiago and Tigor won’t be upgraded to meet the upcoming BSVI emission norms as most of the customers in this segment prefer petrol models

Tata Motors is planning to discontinue the diesel variants of Tiago and Tigor after the introduction of BSVI norms on April 1, 2020. The company won’t upgrade the current 1.05 L Revotorq engine to meet the upcoming BSVI norms as most of the customers in the segment prefer petrol models over the diesel.

Rajendra Petkar, Chief Technology Officer said that about 80 per cent of the demand in this segment is for petrol models and thus the additional investment required does not make any sense. During April-January 2019, the diesel variant of Tiago accounted for just 14 per cent and 15 per cent in Tigor Compact Sedan.

The company sold an average of 1114 units of Tiago diesel compared to 6,606 units of petrol variant in this period. In Tigor, this figure comes down to just 360 units for the diesel variant while petrol variant sold at an average of 1,940 units.  The petrol doesn’t require huge investment like diesel engine to meet the BSVI norms. 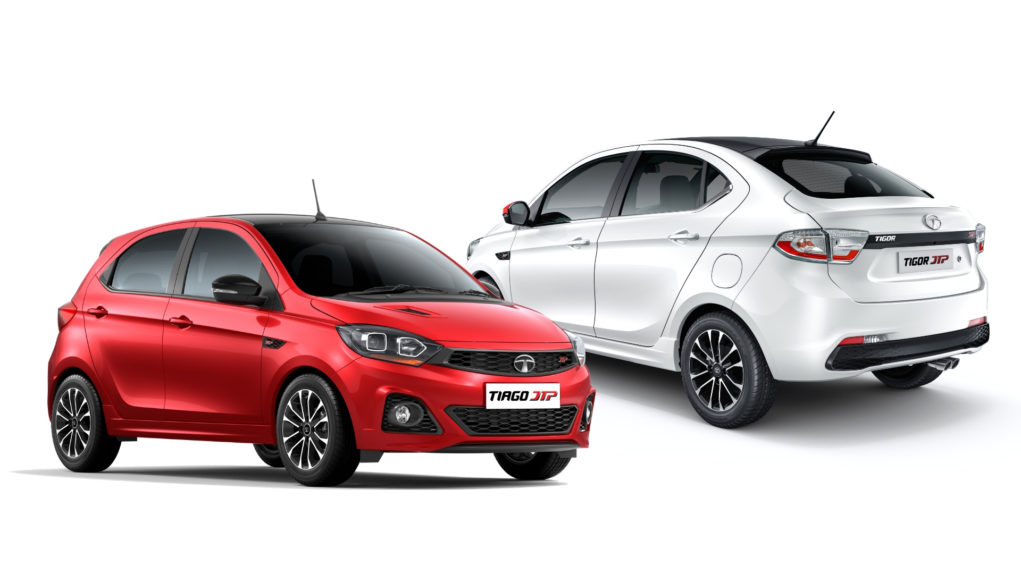 Tata Motors is offering the 1.2 L Revotorq engine with the option of both 5-speed manual and AMT transmission, which is very convenient in city traffic condition and reduces the stress. But the diesel engine comes only with a 5-speed manual gearbox.

Tata Motors recently showcased the Altroz premium hatchback at the Geneva Motor Show and it comes with a petrol engine along with electric powertrain option and it might not be offered with a diesel engine at launch.