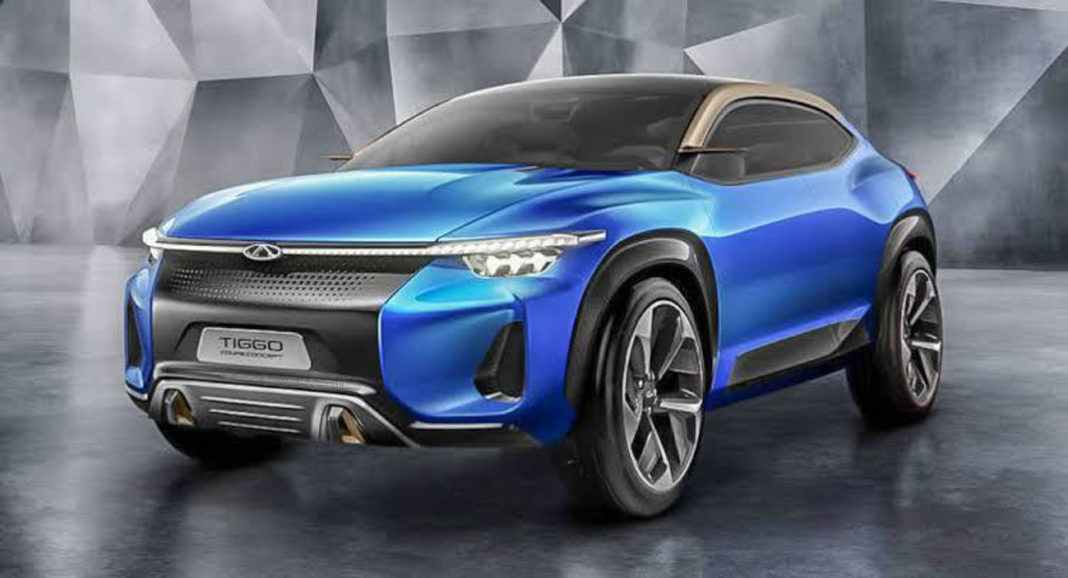 Tata Motors has officially announced that it will be showcasing as many as 26 vehicles at the 2020 edition of Auto Expo hosted between February 5 and 12. The homegrown auto major has confirmed unveiling four new products alongside creating experiential booths for connected vehicle and EV experience as well as customer engagement.

While several popular two- and four-wheelers have elected not to participate at the biennial event, Tata is taking the opportunity for granted to give us a preview of what is about to come this year and in the near future. The brand has already made its intentions clear to be present in more than 90 per cent of the addressable volume segments.

The four global unveils itching to show their faces at the Auto Expo will help in consolidating the Pune-based company’s presence in the mass market as well as premium segments. First up, the Gravitas is the seven-seater version of the Harrier with a longer rear overhang and slightly bumped roof to accommodate third row of seats. 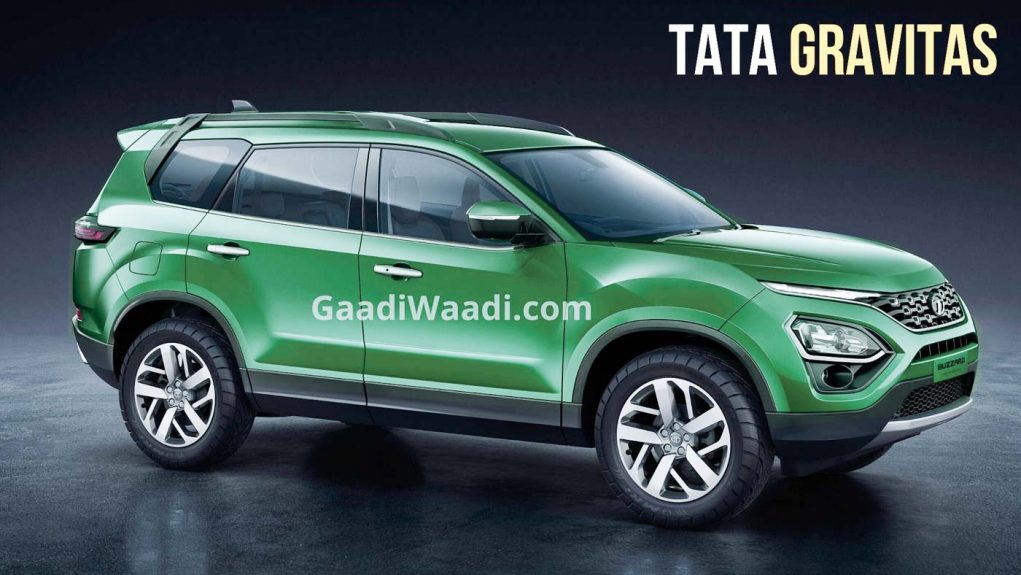 It will be powered by a BSVI compliant 2.0-litre Kryotec four-cylinder diesel engine developing 170 PS and 350 Nm and is expected to be mated with either a six-speed manual or a six-speed AT sourced from Hyundai. Only yesterday, the production version of the micro SUV based on H2X concept revealed at the 2019 Geneva Motor Show was spied.

The road-going H2X could be dubbed the Hornbill and it draws heavy design influence from the conceptual study. It will more likely take power from a 1.2-litre BSVI Revotron petrol engine with five-speed manual and five-speed AMT transmission choices. The arrival of the Harrier in January 2019 proved that Tata can make successful products out of JLR’s expertise with premium quality.

However, the mid-size SUV segment is mobbed by rivals as Kia Seltos and MG Hector have taken the competition a step above. In response, Tata could fit in a dedicated mid-size SUV slotting between the Nexon and Harrier. It is believed that veils could be lifted off what has been codenamed Blackbird.

Unlike the Gravitas and H2X, based on OMEGA and ALFA platforms respectively, the Blackbird appears to be based on China’s Chery Tiggo 5X while boasting Impact Design 2.0 styling philosophy. With BSVI emission standards coming into effect from April 2020, Tat could discontinue the Hexa crossover but a low-cost MPV based on it cannot be ruled out of the equation.

We suspect it to be the four global unveil in concept form or it could be a C-segment sedan based on the Altroz premium hatchback to rival Maruti Suzuki Ciaz, Honda City, Hyundai Verna and others.