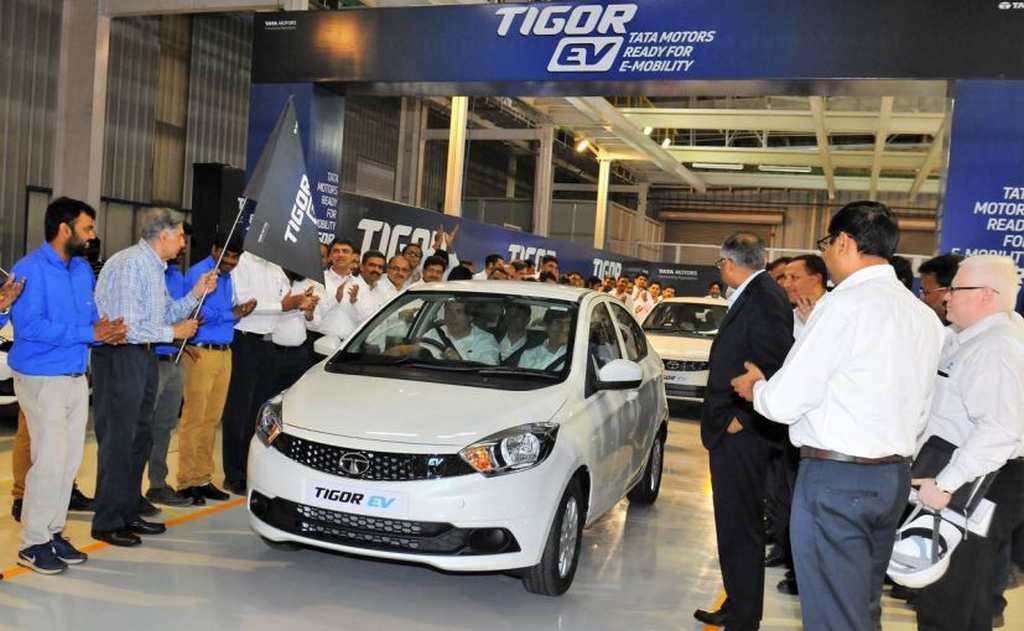 We reported yesterday that government officials refused to use EVs made by Tata Motors and Mahindra due to low range and poor performance. Tata Motors officially said that they made Tigor EV based on the tender specifications and that they have not heard range as a concern from its customers and EESL.

The company has the technology and capability to produce world class EVs in India, but cost is the major concern as lithium-ion batteries are expensive to make and increasing battery capacity will hike price by more than 7 lakh. It will take Tigor EV out of the budget and is one of the reasons for using small battery.

Also Read : Govt Officials Refuse To Use EVs From Tata And Mahindra, Here’s Why 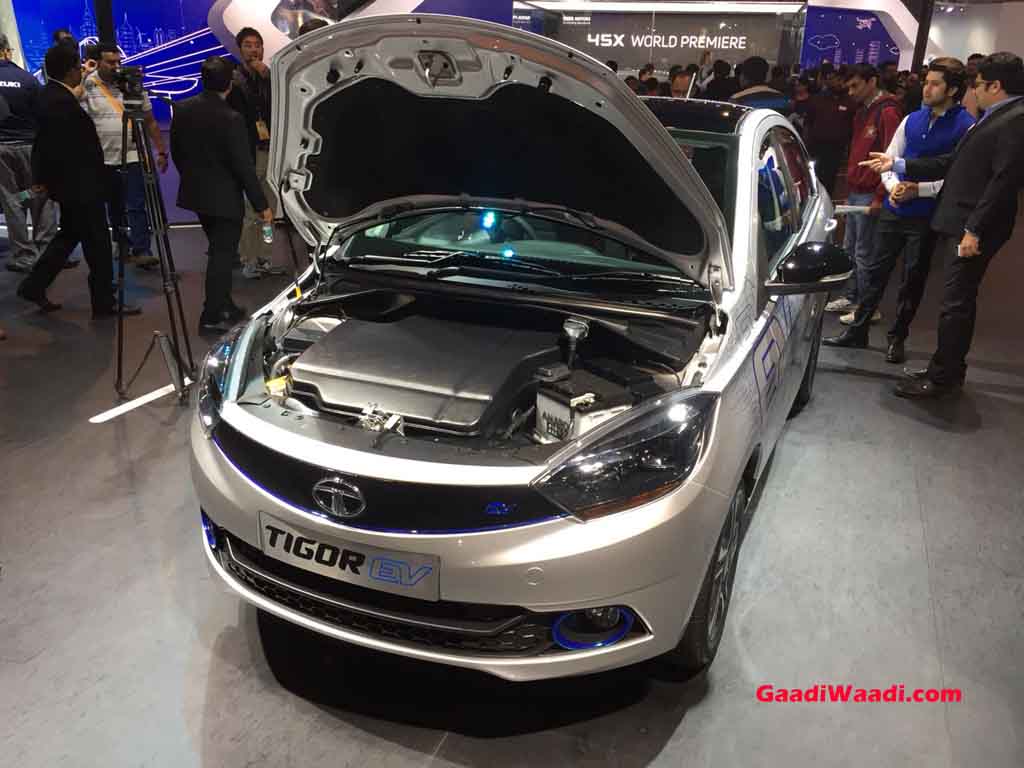 India is a price sensitive market and more than 74 percent of buyers have a budget of 4-8 lakh, customers above 15 lakh are not worried about price but they are very limited, so the company had to sacrifice on range to keep price down. Before launching Tigor EV, the company had conducted a market study and found out that average running of a person is 50-60 km daily.

The range of Tigor EV is 130 km as it is more than adequate for daily use and it can be charged overnight. The company is also working on providing fast chargers. Tata Motors can introduce 250 km range Tigor EV but it will increase price and completely inaccessible for common people. The company also confirmed that EESL choose this range as it was good enough for city use. 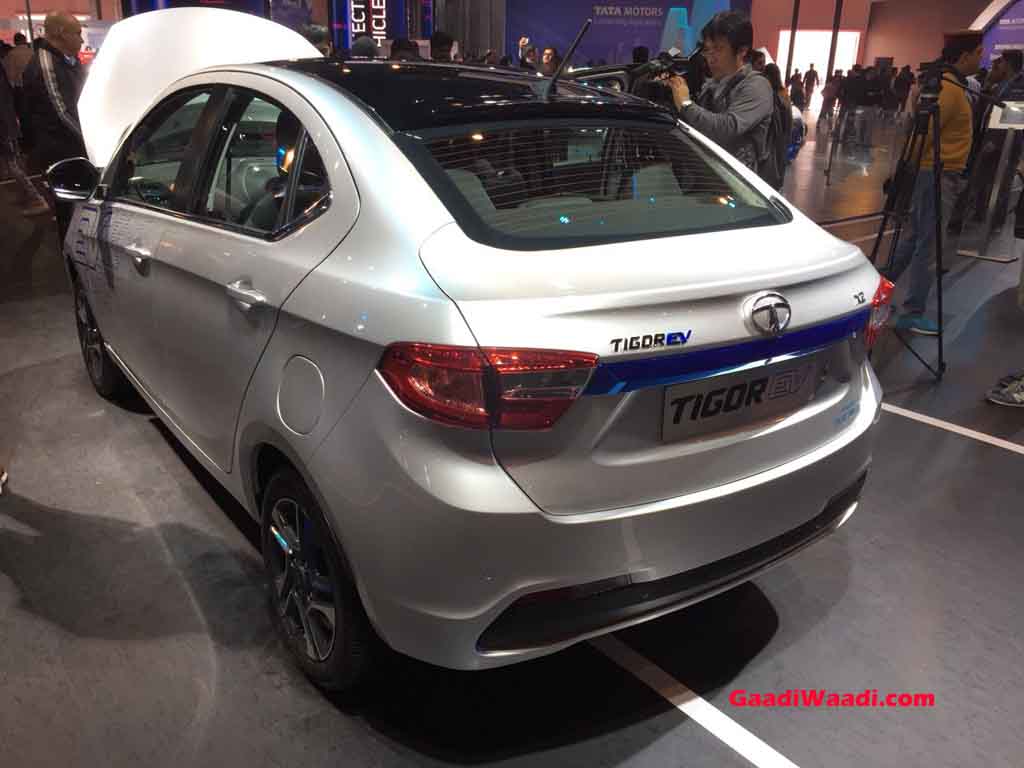 Tata Motors arch rival Mahindra is currently working on an updated version of e-Verito with increased range. In the first phase, Tata Motors supplied 350 units and 150 units by Mahindra followed by 9,500 units in second phase to be supplied to EESL in 2019. If EESL changes specification and range, then Tata Motors is ready to adopt it as they already have the technology to do it.