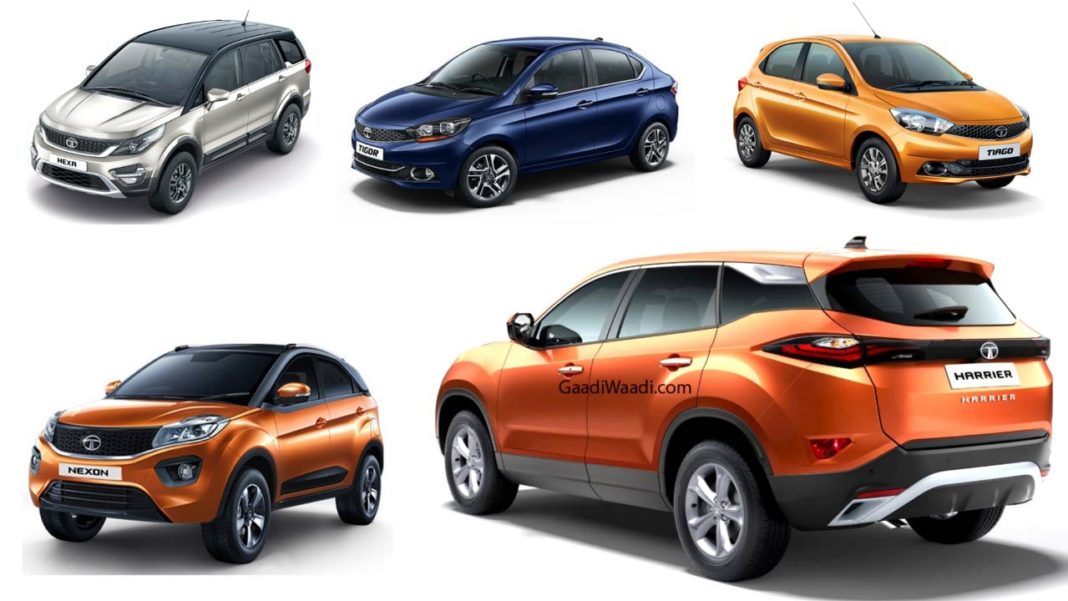 Tata Motors has been on a comeback path for a few years now as the Indian manufacturer is posting good growth every year. The company sold 2,10,143 units in FY19 compared to 1,87,321 units in FY18 and posted an impressive growth of 12.18 per cent, which is highest among the top manufacturers and this positive momentum is likely to continue this year.

The Tiago is the best-selling model of the company in India and the hatchback continues to post good sales growth each month. It has been in the market for some time now as the company has commenced work on an update, which might be introduced in the Indian market later this year with lots of aesthetical changes.

Like Tiago, the Nexon is also racking up excellent growth as sales numbers are consistent for the compact SUV. The Nexon is facing stiff competition from new rivals like the Mahindra XUV 300 and soon Hyundai will also join the Venue compact SUV by May. One of the reasons for the success of Nexon is because of its design theme. 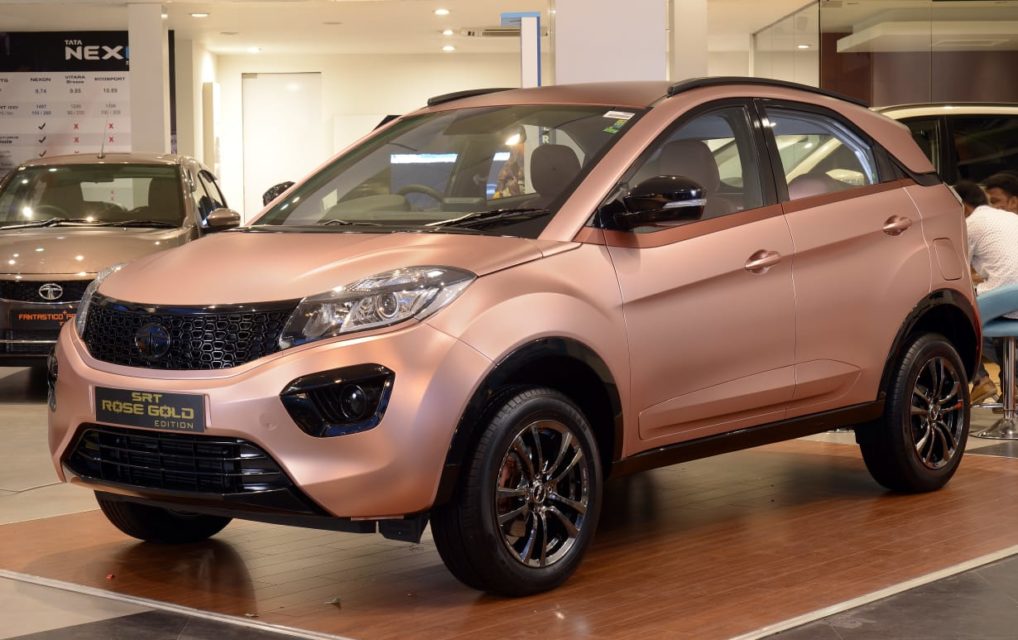 The compact SUV is packed with lots of features and it is powered by 1.2 L and 1.5 L petrol and diesel engines respectively with the option of AMT in petrol. The company has also priced the model competitively. Tata Motors launched the much awaited Harrier SUV in January 2019 and it is the production version of H5X concept from 2018 Auto Expo.

The SUV has been priced aggressively, which has helped the company to get a good start and it has already beaten the Jeep Compass in its second month. The Harrier is expected to bring good volumes for the company this fiscal year. Tata Motors is also working on upgrading its current engines to meet the upcoming BSVI norms.

The company is planning to expand the portfolio as they have already revealed the Altroz premium hatchback and Buzzard, which is the 7-seater version of Harrier at the Geneva Motor Show. Both these models will be launched in India later this year as the EV version of Altroz will reach the market next year.