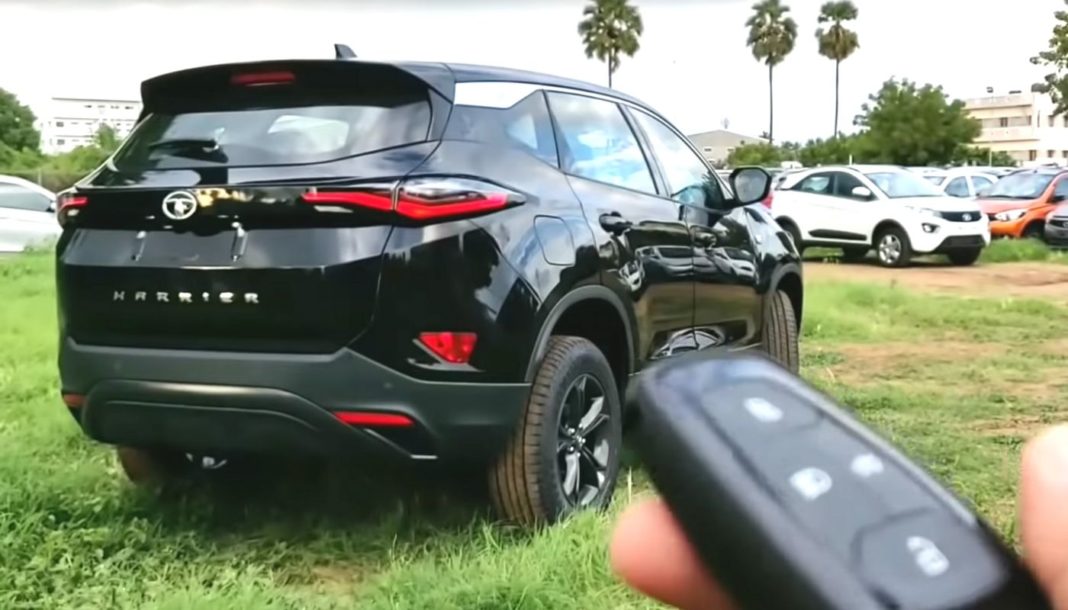 The Tata Harrier was given a substantial update earlier this year, which saw it gain some extra horses, BS6-compliance, as well as a range of new features

Tata Motors managed to sell a total of 2,398 units of its Harrier SUV in the month of October 2020, which means that the mid-size SUV recorded a massive year-on-year sales growth of 91 per cent as compared to the same month last year, in which Tata had sold 1,258 units of the Harrier.

The Harrier managed to outsell two of its direct rivals – XUV500 as well as the Jeep Compass, and came only behind the MG Hector in the segment. Tata is currently working on launching a limited-run ‘Camo’ edition variant of the Harrier, in order to further boost the car’s sales during this festive season.

The said variant has already started arriving at dealership yards, hinting that it is set to be launched in the country very soon. The Tata Harrier Camo will likely be a limited run model, and will be available in a total of six variants, namely XT, XT+, XZ, XZ+, XZA, and XZA+. The Tata Harrier Camo features a camo green paint scheme, which gives the car a unique look. The paint job can be seen on the special edition car’s alloy wheels too. 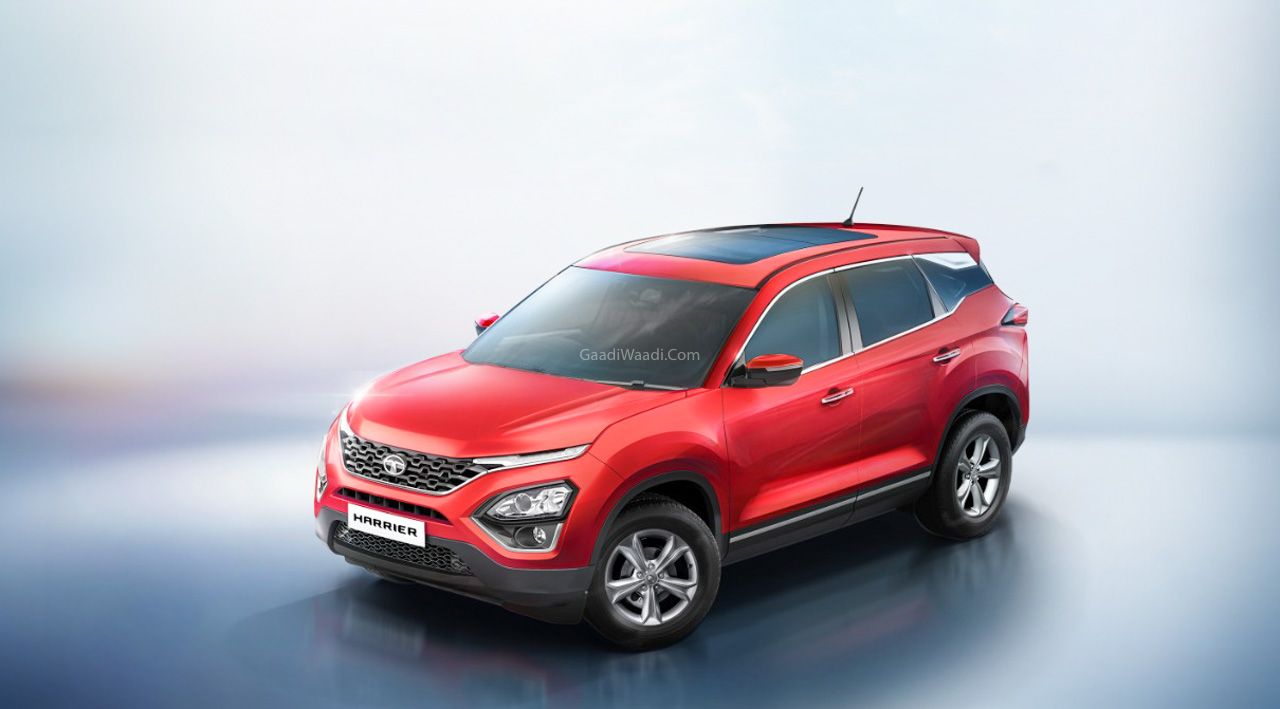 No mechanical changes are expected to be made to the Harrier Camo edition. That being said, Tata currently offers the Harrier with a 2.0-litre Kryotec diesel engine that belts out 170 PS of maximum power and 350 Nm of peak torque. The transmission duties are handled by a 6-speed manual gearbox, as well as an optional torque converter auto. 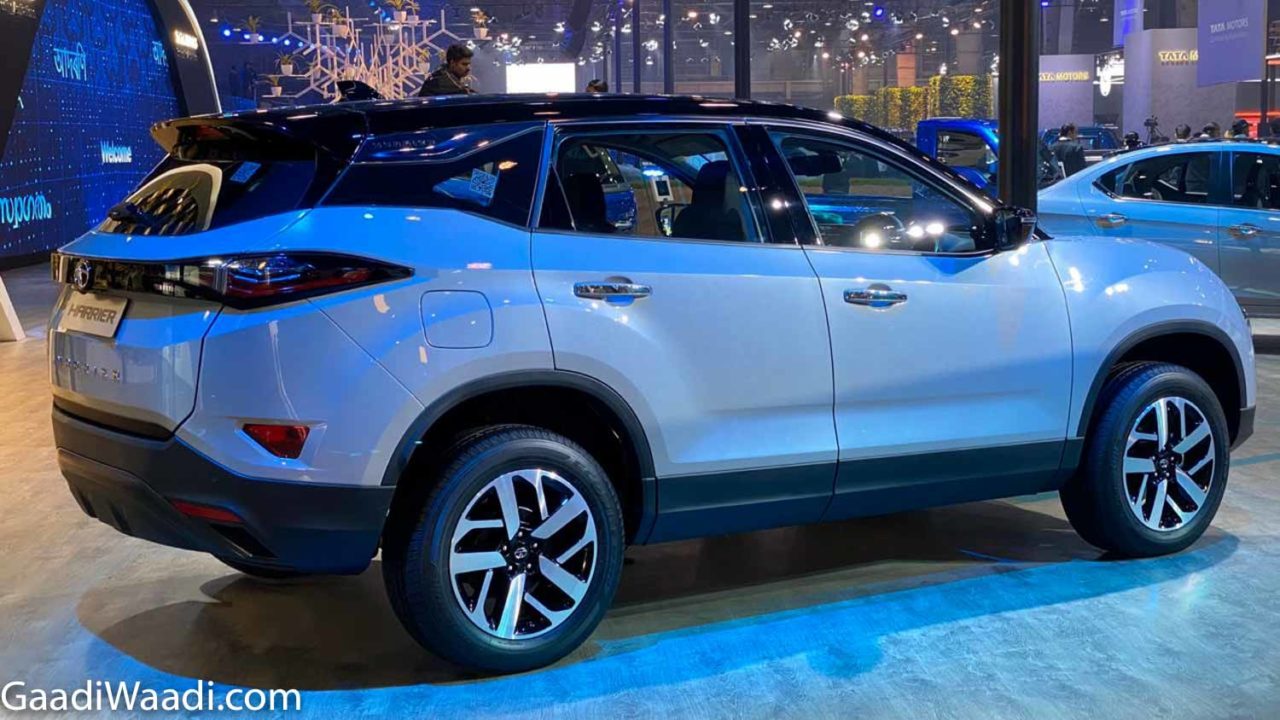 Tata currently retails the Harrier at a base price of Rs 13.83 lakh, going all the way up to Rs 20.29 lakh (both prices, ex-showroom) for the top-end trim.