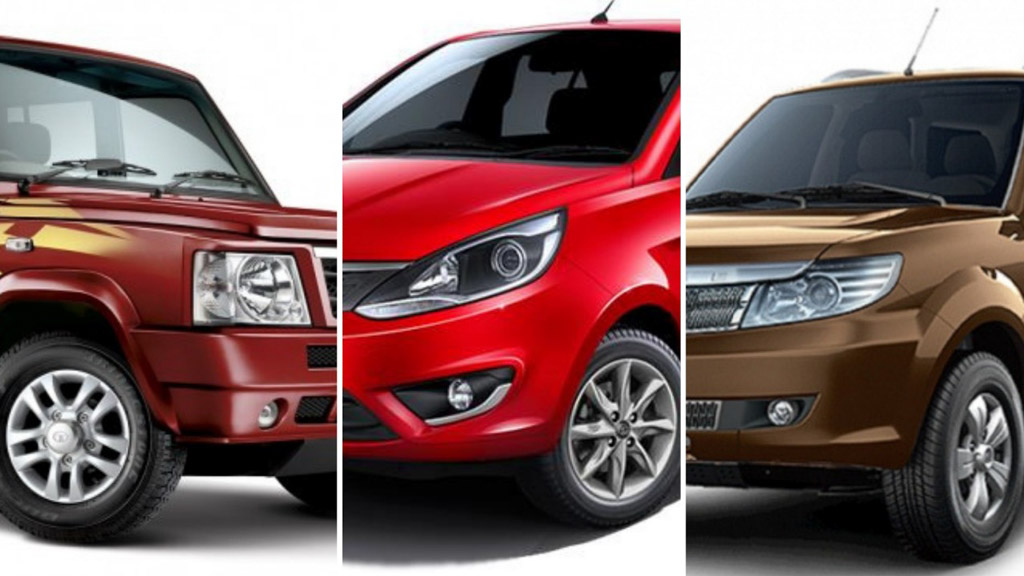 As for the passenger vehicles, the lastly concluded month saw continuous growth trend as 18,429 units were retailed compared to 17,286 in September 2017 – at 7 percent surge marking third consecutive month of prominent sales increase when industry took a stumble block. Seven Tata cars from the existing portfolio have recorded positive sales growth last month with Tiago leading the sales chart with 8,377 units.

The well-received Nexon subcompact SUV garnered 4,297 units while Tigor managed to end the month of September 2018 with 1,843 units. Tata says the recently launched Tiago NRG cross hatchback, Nexon AMT and Nexon Kraz limited edition have endured good response. Through this FY (April-September 2018), THE PV sales grew by 31 percent with total of 1,06,865 units compared to 81,417 in the last fiscal.

The Mumbai-HQed brand also had a strong export performance in September 2018 with combined PV and CV growth of 35 percent as 5,250 units were shipped compared to 3,887 units in the same period last year. To further enhance its sales, Tata will be launching the updated Tigor on October 10. It is expected to be followed by the JTP performance variant of the Tiago before the end of this year. 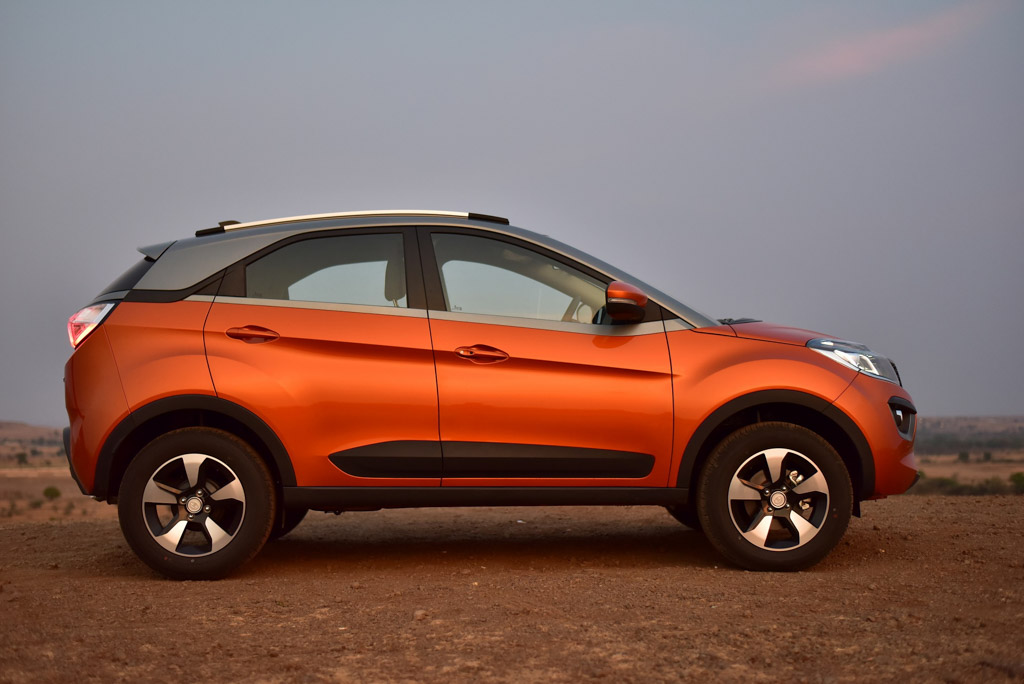 The biggest Tata launch in recent times comes courtesy of Harrier SUV rivalling Hyundai Creta in the first month of 2019. It is expected to be joined by a brand new premium hatchback based on the 45X concept showcased at the 2018 Auto Expo by mid 2019. A micro SUV based on the ALPHA architecture could enter the market towards the end of this decade or in 2021.

Within a year of the Harrier’s debut, Tata will more likely introduce a seven-seater variant to go up firmly against Jeep Compass, Hyundai Tucson and probably Honda CR-V.