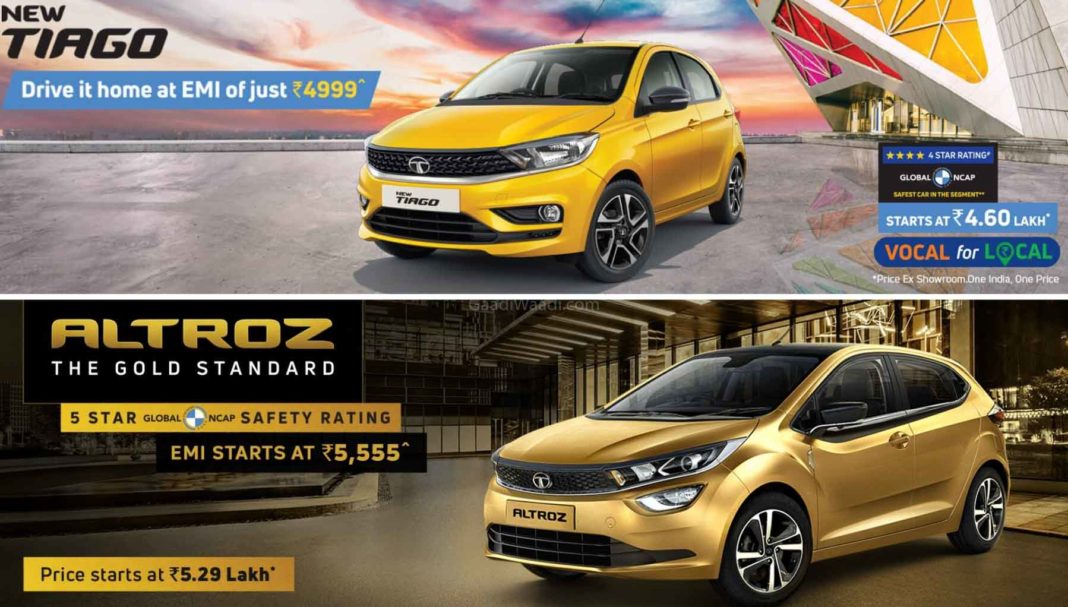 The cumulative sales endured in the month of June 2020 were highly respectable compared to the previous months, as the health crisis took the toll on the industry’s volume prospects. The recently concluded month saw a total volume of 1,16,683 units as against 2,26,163 units during the corresponding period in 2019 with 48 per cent Year-on-Year sales decline.

The homegrown manufacturer ended up as the third most sold carmaker in the country last month behind Maruti Suzuki and Hyundai. Compared to June 2019, the sales numbers garnered by Tata were very decent. About 11,419 units were retailed last month as against 13,351 units during the same period twelve months ago with just 14 per cent negative sales growth.

With tensions in the international border with China, the central government is pushing hard for the public to purchase locally-made products through the ‘Vocal For Local’ campaign. The Tiago is being promoted through the same campaign by Tata Motors and the strategy seems to have worked wonders for the brand.

It must also be noted that Tata Group donated in massive sum to help recover from the health crisis unlike any other. We do expect the sales fortunes of the Indian automotive industry to improve in the coming months, as does for the homegrown companies with the fast approaching festive season period where the buying sentiments will largely be positive.

Tata Motors debuted the facelifted Tiago, Tigor and Nexon at the beginning of this year alongside the all-new Nexon EV, Altroz and 2020 MY Harrier. All the facelifted had been through plenty of updates in line with Tata’s strategy of keeping its products refreshed for the discerning customer base.

Up next, Tata will be launching the Gravitas three-row SUV based on the Harrier. It is expected to be followed by the HBX concept based micro SUV that will slot below the Nexon. 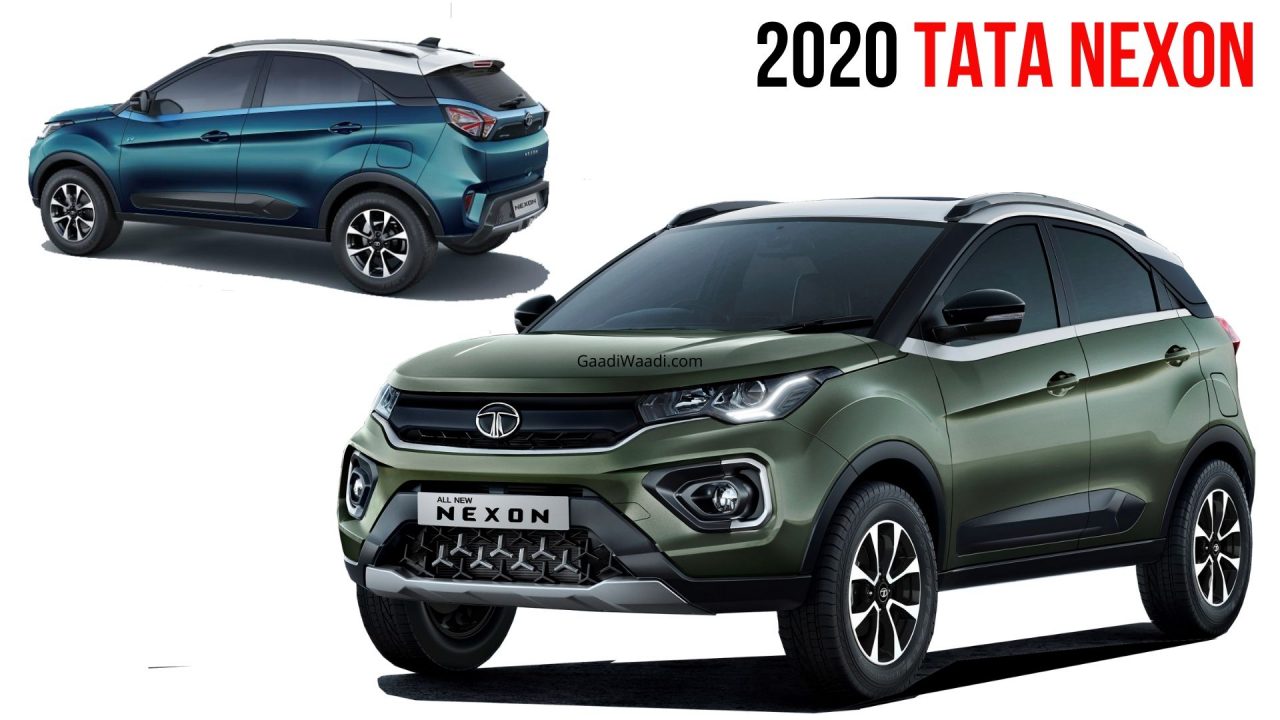 It will be the second product based on the ALFA (Agile Light Flexible Advanced) platform and is expected to be powered by a 1.2-litre Revotron BSVI petrol engine, mated to either a five-speed manual or a five-speed AMT transmission.