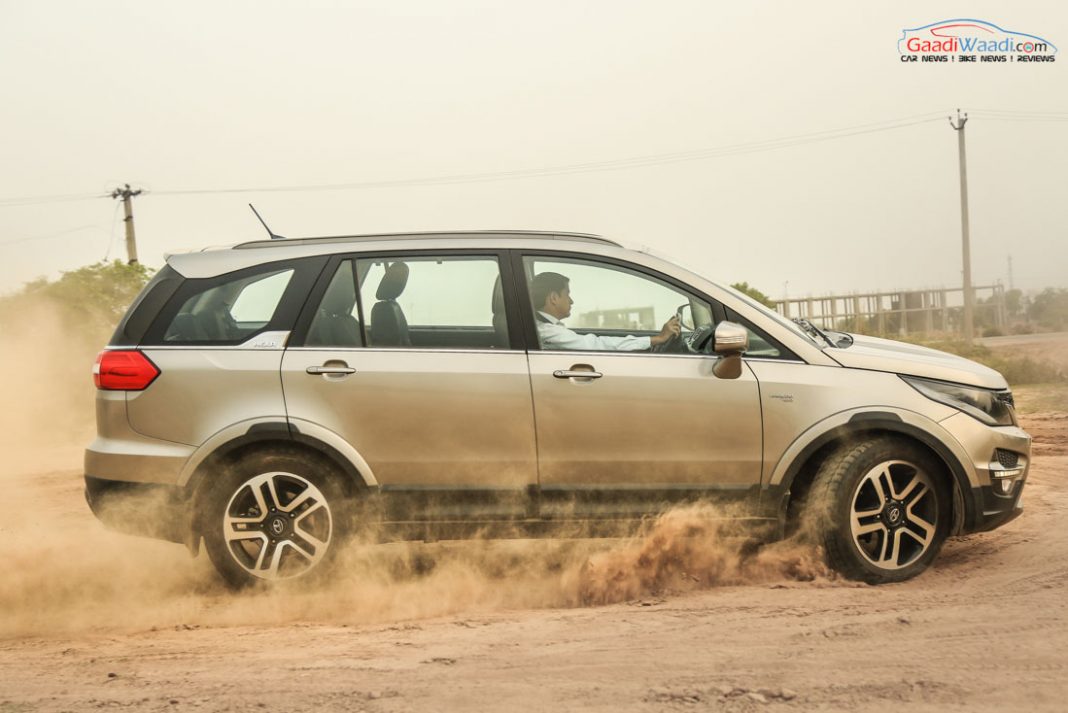 The abysmal sales numbers and high cost of upgradation to BS-VI technology are the factors contributing to Tata’s decision of discontinuing four models from the product lineup. This means that Tata will now sell the following vehicles from its dealerships – Tiago, Tigor, Nexon, and Harrier all of which are manufactured recently under the company’s new IMPACT design language. However, Tata is yet to confirm this report.

Only a couple of months backs, we reported that Tata to discontinued the non-airbag variants of various models including Bolt, Zest and Safari from its lineup, to meet the updated safety norms. Now Tata likely to discontinue these models altogether very soon. 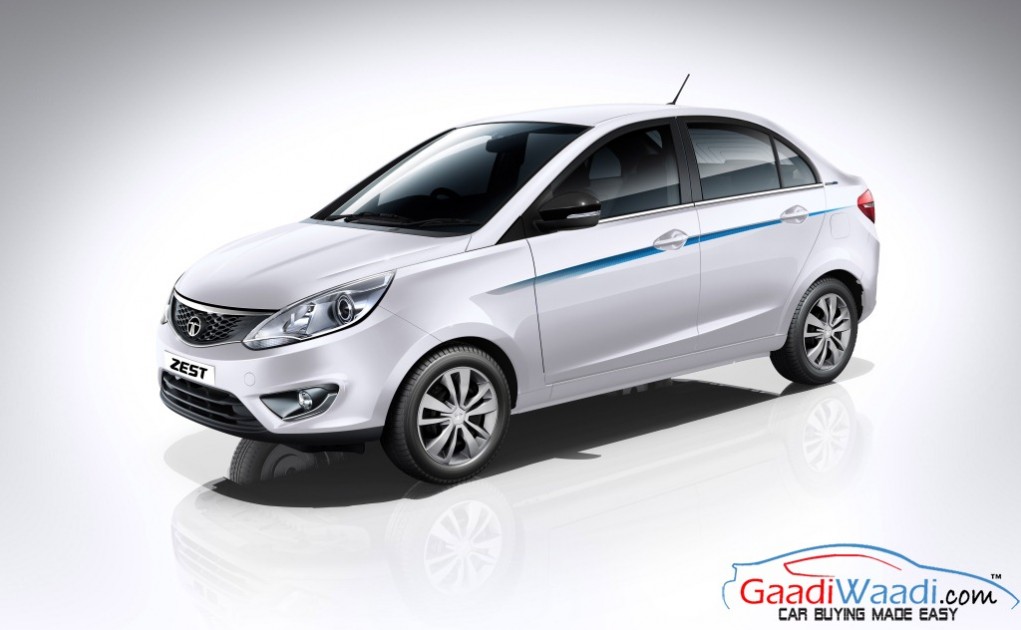 We reported a few days back how Tata is planning to replace the Hexa with the new upcoming Harrier 7-seater SUV that can be named either Buzzard or Cassini. The new 7-seater SUV will be powered by a 2.0-litre Kryotech engine rather than the bigger 2.2-litre engine powering the Hexa.

Tata will also discontinue smaller diesel engines in cars like Tiago and Tigor both of which have a 1.05-litre Revotorq engine. Post-BS-VI norms, Tata will consolidate the diesel engines to limited options in order to reduce the cost of up-gradation. All these cars will also adhere to the latest safety norms and will have new-age design language and features, inline with recent cars like Nexon and Harrier.

We expect to see a significant revamp in the automaker’s portfolio by 2020 as the Indian company will discontinue all the old products to replace them with more youthful products. Tata will launch its first premium hatchback Altroz followed by the Buzzard (7-seat Harrier) and H2X micro-SUV. Tata can also bring electric vehicles to cash in the market trend.