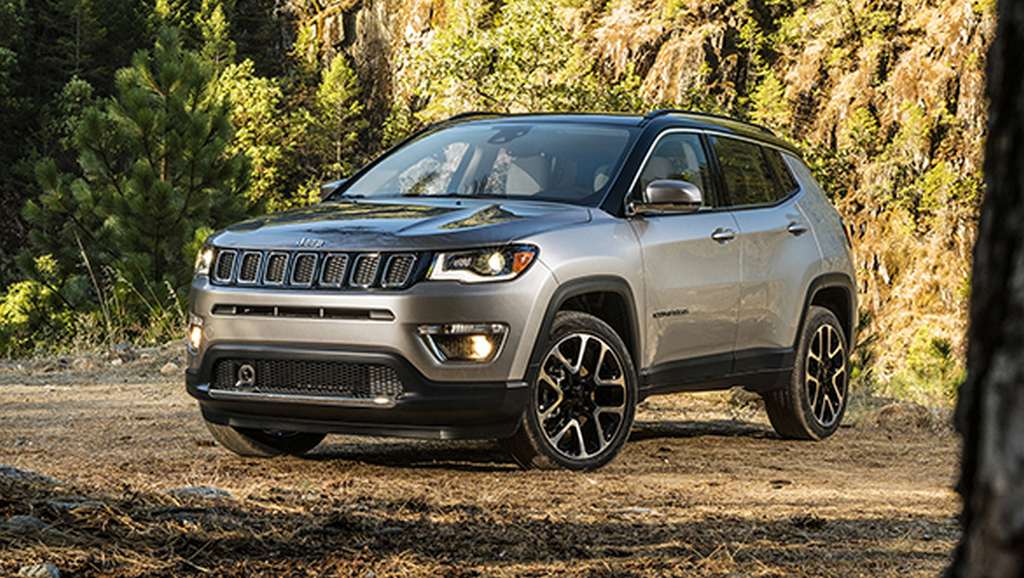 Tata Motors and Fiat is mulling the possibility to strengthen their partnership, which will increase sharing of technology, engine and transmission between these two companies. FCA has recently launched its Jeep brand in India and the company now wants to maximize the localization of future Jeep models in the domestic market. To achieve that goal, Tata Motors could be a strong partner in the country for FCA.

In near future, both the automakers can be seen sharing engine, transmission and vehicle platforms as well. This way, the Tata Motors will be able to improve their products to new level, while the FCA will be able to lower the production cost and therefore price of its cars as well. 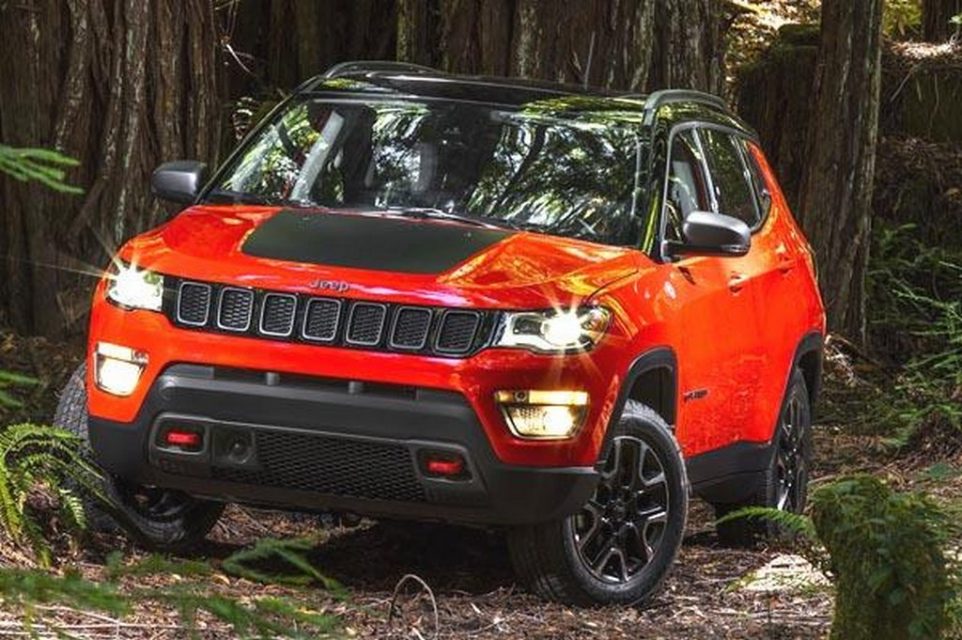 Reports suggest that, both the automakers are discussing to share a 2.0-litre diesel engine, which could be available under the hood of upcoming Jeep Compass or a C segment model codenamed as 556. This engine could also be available in Tata’s premium SUV, which is internally codenamed as Q501. An agreement between the two brands is expected to be finalised shortly. Incidentally, the FCA is in process to manufacture Jeep Compass at its Ranjangaon plant near Pune, which is going to be one of the four manufacturing hubs for the SUV.

Speaking about the possibility to strengthen its partnership with the Tata Motors, Fiat’s global head Mr. Mike Manley has said that, the two companies are already in talk to strengthen their tie. He also said that, by sharing engine, gearbox and other components it will be helpful for FCA, to built volume in the country and bring down the price as well. 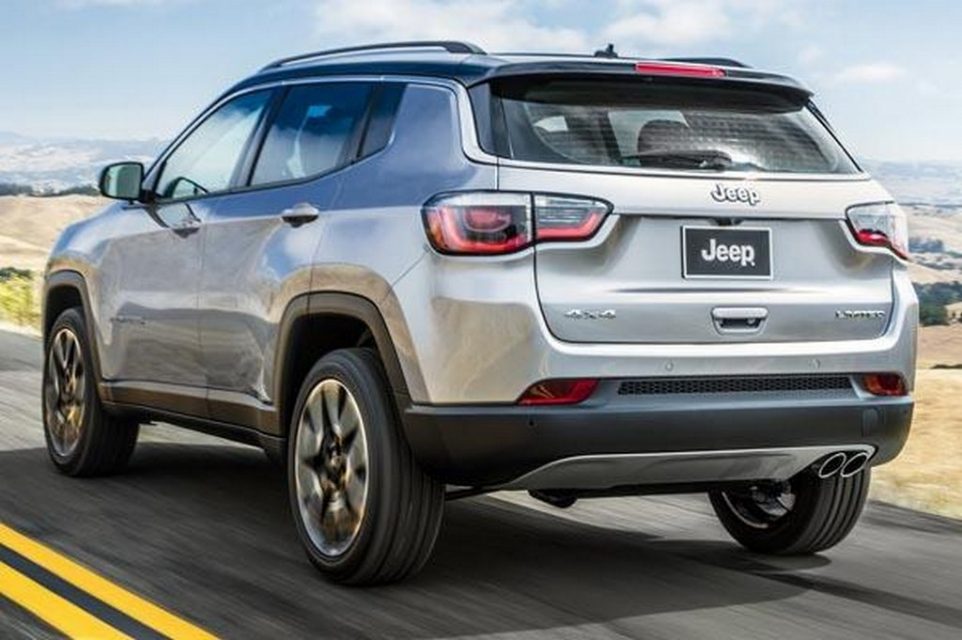 Jeep has seen immense success in last seven years, with the volume have been tripled to more than 1.23 million units. Presently, the company’s 70% car is sold in the US market only, but now seeing the increasing demand of SUVs in emerging markets like India and Brazil, Jeep is targeting these countries.