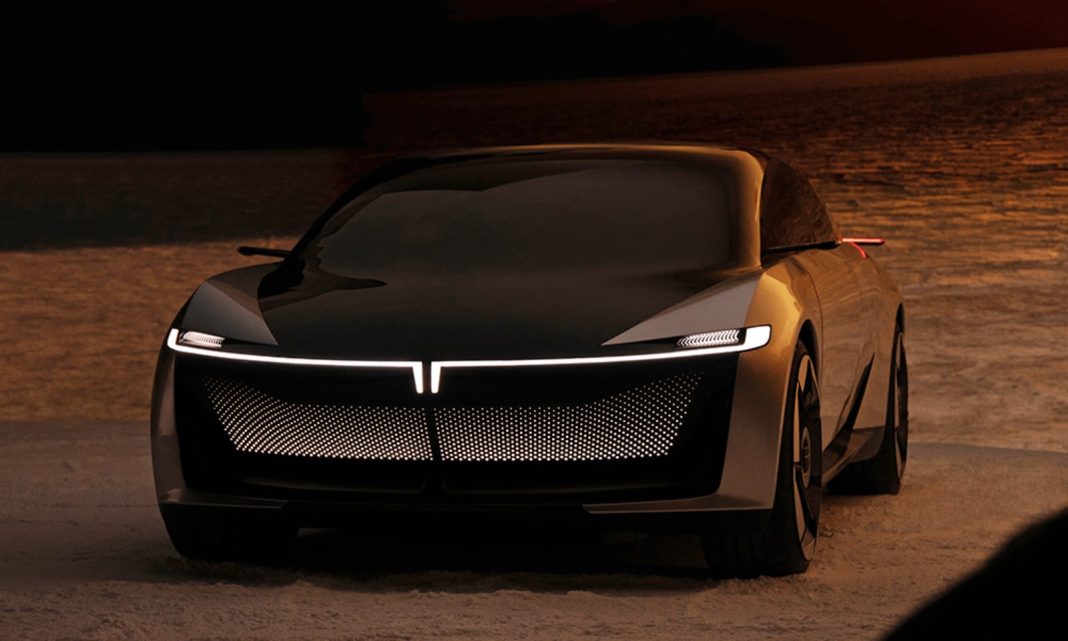 Tata Motors expects its EV sales to grow in the domestic market significantly in the coming years, and it is even eyeing international markets

In the Indian car market, the EV space continues to grow steadily, and Tata Motors is the current leader in this segment. The homegrown car brand currently only has two passenger EVs in its lineup – Nexon EV and Tigor EV – both of which are based on the brand’s existing ICE models.

Currently, both Nexon EV and Tigor EV reportedly account for around 20 per cent of the overall sales of their respective model ranges (ICE + EV). The manufacturer expects EVs to contribute to over 20 per cent of its total PV sales by 2027-2028. In the first quarter of CY2022, EVs were responsible for 8 per cent of Tata’s total passenger car sales.

Tata Motors plans to have 10 electric cars in its lineup by 2025. The manufacturer unveiled two concept EVs earlier this year – Curvv EV and Avinya – which were based on the brand’s generation-2 and generation-3 platforms, respectively. Tata Avinya is expected to enter production by 2025, and it will be a bespoke EV.

On the other hand, Tata Curvv will be introduced as an EV first, likely around early 2024, and its ICE version (probably with both petrol and diesel engine options) will follow later. There will be differences in architecture between the EV and ICE versions, each optimised for its respective powertrain.

Other than that, Tata is also expected to launch EVs based on Altroz and Punch. Both these vehicles are built on the brand’s ALFA platform, and their EV versions will be positioned as entry-level electric cars. The brand will likely introduce an electric vehicle or two with sub-Rupees-10-lakh price tag, to increase its EV affordability in the Indian market. 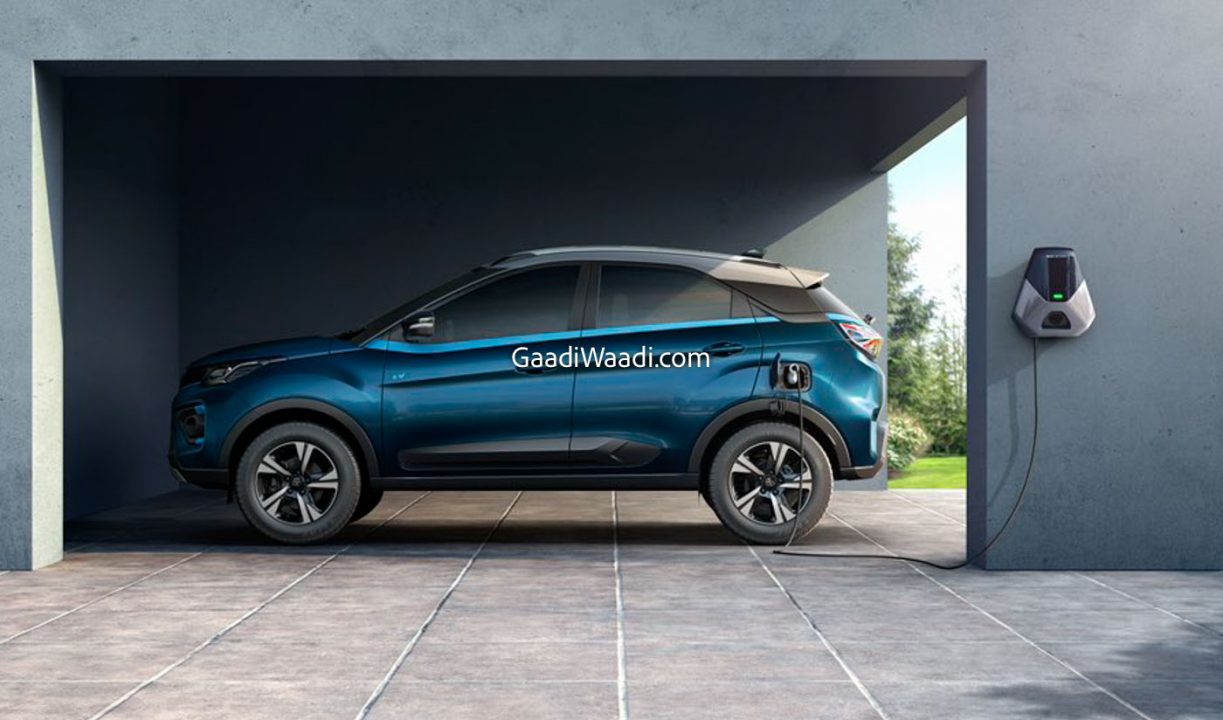 Tata Motors is also planning to take its EV vertical global. The Avinya concept is planned to be introduced in “mature markets” like Europe and the US. Shailesh Chandra – MD, Tata Passenger Electric Mobility (TPEM) – believes that “in electrification everyone is on the same page, or similar state of maturity. It’s not a gap of decades unlike in the ICE world”.