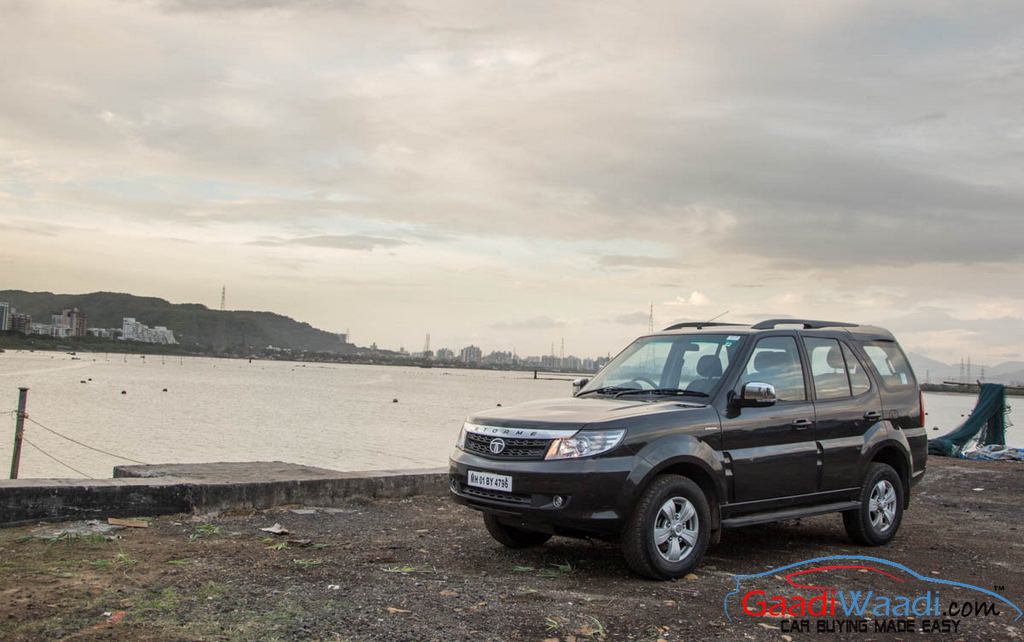 Tata is planning to downsize its current diesel engine line-up and bring them to below two litre capacity according to a senior official in the know from Tata Motors as quoted by ET Auto. The move to reduce the engine capacity is to see off the ban imposed in the Delhi-NCR region since the start of this year.

In late December 2015, Supreme Court ordered in consultation with the NGT (National Green Tribunal) that from January 1st to March 31st no new registration of diesel-powered vehicles above 2,000 cc engine capacity were permitted within the Delhi-NCR region.

This came as an absolute shocker for the whole of auto industry as the Supreme Court took drastic measure to slap down the pollution scale in Delhi which was rated as the worst city in the world in terms of Particulate Matter levels as per report from the WHO (World Health Organisation). Mahindra was the most affected Indian auto maker as almost its entire product line-up was banned such as the Bolero, Scorpio, XUV500, Thar and Xylo. Tata Motors was the next big casualty as safari Storme, Safari Dicor, Sumo Gold, Xenon XT and Aria were restricted to be registered in the Delhi-NCR.

Mahindra and Mahindra decided to stop complaining and started to introduce the downsized version of the 2.2-litre diesel motors which is now 1.99-litre units plonked under the bonnet of the Scorpio and XUV500 to defeat the ban from last month exclusively for the NCR region.

In the light of that, Tata Motors could follow a similar strategy to temporarily see off the ban that had been extended and is there to be adapted by cities across the nation. The re-engineered motors are only for Tata vehicles and not its British-subsidiary, the Jaguar Land Rover. The cost and the time frame for the engines’ arrival are not revealed by that senior executive. As Tata ponders to get back among the top three in the auto industry, the new engines will play a crucial role on the company’s success.