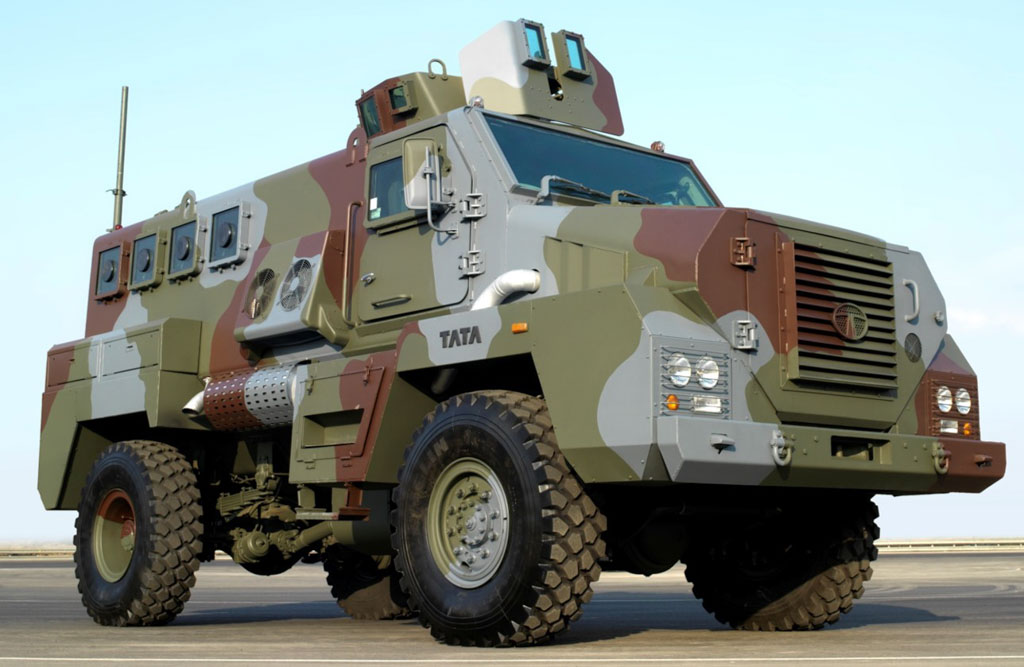 Tata Motors has announced its plans for the BIMSTEC Nations Summit 2018 in Pune and it will have two of its top-notch vehicles on display. The largest private sector land mobility company in the Defense segment will exhibit the Tata 4X4 Mine Protected Vehicle (MPV) and the WhAP8x8 ICV among other vehicles to Army Chiefs and nearly 400 army officers from BIMSTEC Nations.

Demonstrating the Indian brand’s expertise in combat range and Central Government’s policy of “Make-In-India For Defense”, the two vehicles will lead Tata’s innovative showcase at the summit. It is important to note that BIMSTEC (Bay of Bengal Initiative for Multi-Sectoral Technical and Economic Cooperation) and Tata have recently penned agreements for supplying vehicles of different categories.

Tata has been offering a variety of combat, armoured, combat support and logistics vehicles to the military, paramilitary and police forces, and they aid the elite teams in various operations. Their vast preference in Indian Armed Forces exemplifies the toughness and go-anywhere capabilities, making a strong case for use in foreign militaries -emphasising durability and maintainability. 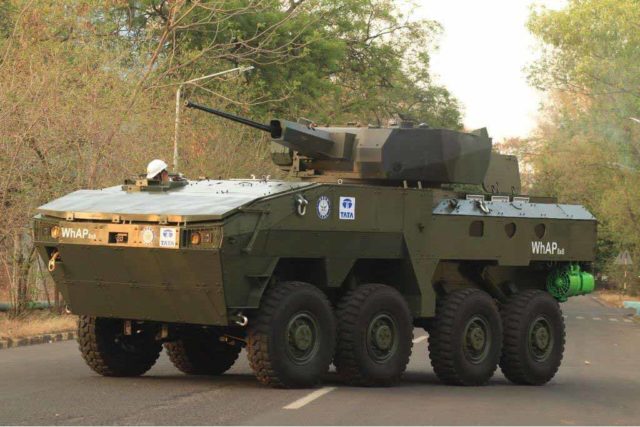 The Tata Mine Protected Vehicle (MPV) with 4×4 Configuration, on the other hand, is developed as a mine-proof troop transport and a law enforcement special response vehicle with best-in-class ground clearance for enhanced cross country mobility. The high power-to-weight ratio is said to give enhanced acceleration and maximum speed for quicker response during emergency conditions.

Tata Motors has a rich history with the Indian Armed Forces for more than six decades and has supplied over 1.5 lakh vehicles to the Military, Paramilitary and Police forces along the line. It is also a leading supplier of defense solutions to SAARC, ASEAN and African regions, along with establishing itself as a supplier of specialist vehicles for UN peacekeeping missions.