Tata Motors garnered a domestic tally of 45,220 unit sales in the month of October 2022 as against 33,926 units during the same period last year with a YoY positive sales growth of 33 per cent. The Tata Nexon compact SUV led the sales for the homegrown manufacturer as 13,767 units were registered against 10,096 units in October 2021.

The Tata Punch micro SUV finished in the second position with 10,982 unit sales last month as against 8,453 units during the corresponding period in 2021 with a YoY volume increase of 30 per cent. The Nexon and Punch combined to record well over 24,700 units last month and they have been the major contributor in recent memory.

The Nexon is currently the best-selling SUV in the country while the Punch regularly finishes within the top ten passenger vehicle sales chart. The micro SUV, in particular, has been consistent in posting volumes and it currently leads its segment with ease. It will see the arrival of new models in the near future, including a Hyundai SUV.

The Harrier midsize SUV posted 2,762 units last month as against 3,097 units in October 2021 with a YoY volume de-growth of 11 per cent. The Safari three-row SUV finished in the sixth position with 1,751 units as against 1,735 units during the same period last year with a YoY positive sales growth of 1 per cent. 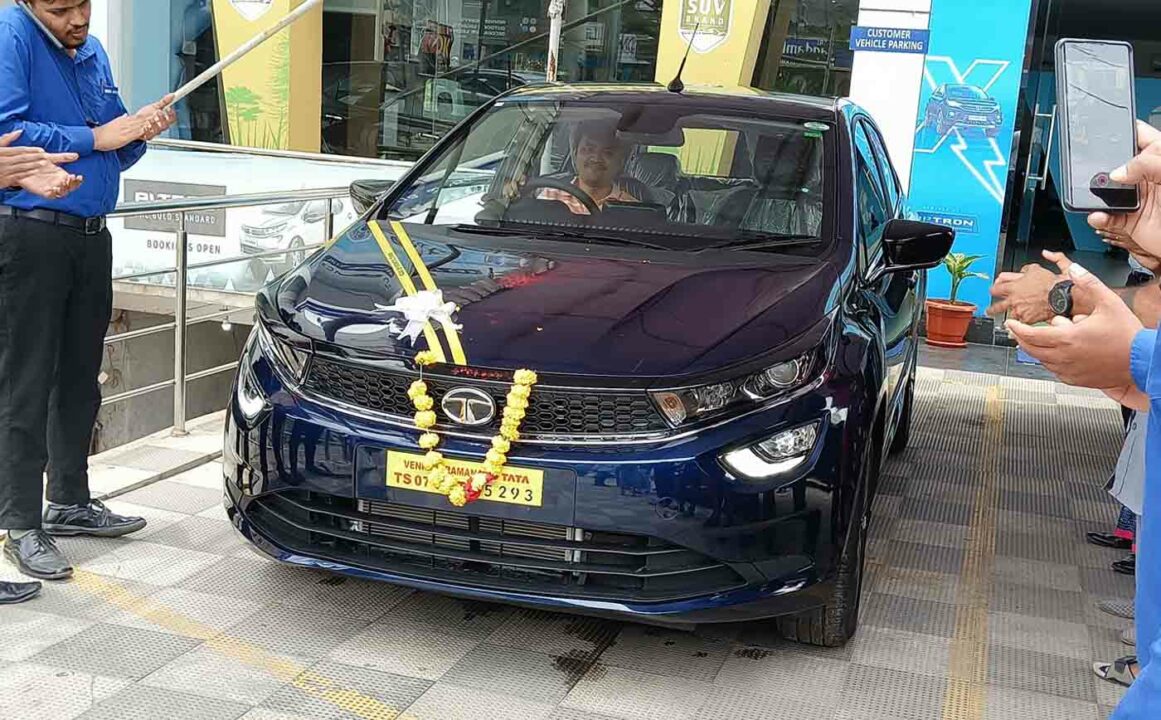 The facelifted versions of the Harrier and Safari are expected to make their debut at the 2023 Auto Expo in January before going on sale. Tata was the third highest sold car manufacturer last month behind Maruti Suzuki and Hyundai and it has consistently been in that position for a long time.