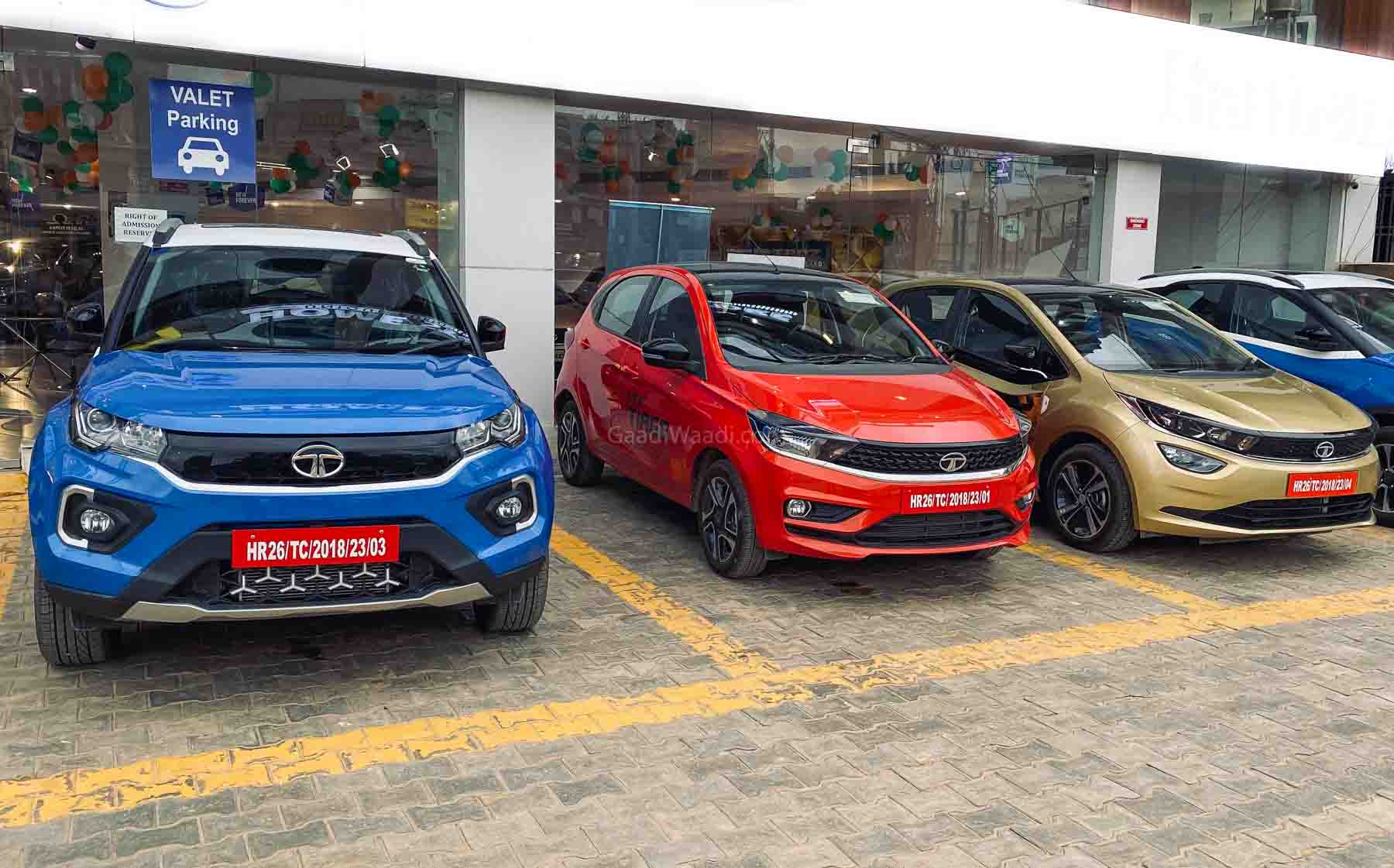 Tata Motors registered its highest monthly sales in nine years in March 2021 and in the concluded financial year 2020-21, the brand went even better by posting its highest annual sales in eight years with a massive growth of 69 per cent. The latest crop of products based on new platforms following a new design philosophy is working in its favour.

Its domestic range comprising the Nexon, Altroz, Tiago, Harrier, Tigor and the recently launched Safari derive styling influence from Impact Design adopted by the brand. The Altroz was introduced last year as the first model underpinned by the ALFA (Agile Light Flexible Advanced) platform while the Harrier joined the fray a year earlier based on OMEGA.

The OMEGA (Optimal Modular Efficient Global Advanced) architecture is derived from Land Rover’s D8 and it also underpins the new Safari, which was launched back in February 2021. The Nexon was the most sold model within the brand’s portfolio last month as 8,683 units were posted against 2,646 units with Year-on-Year sales increase of 228 per cent. 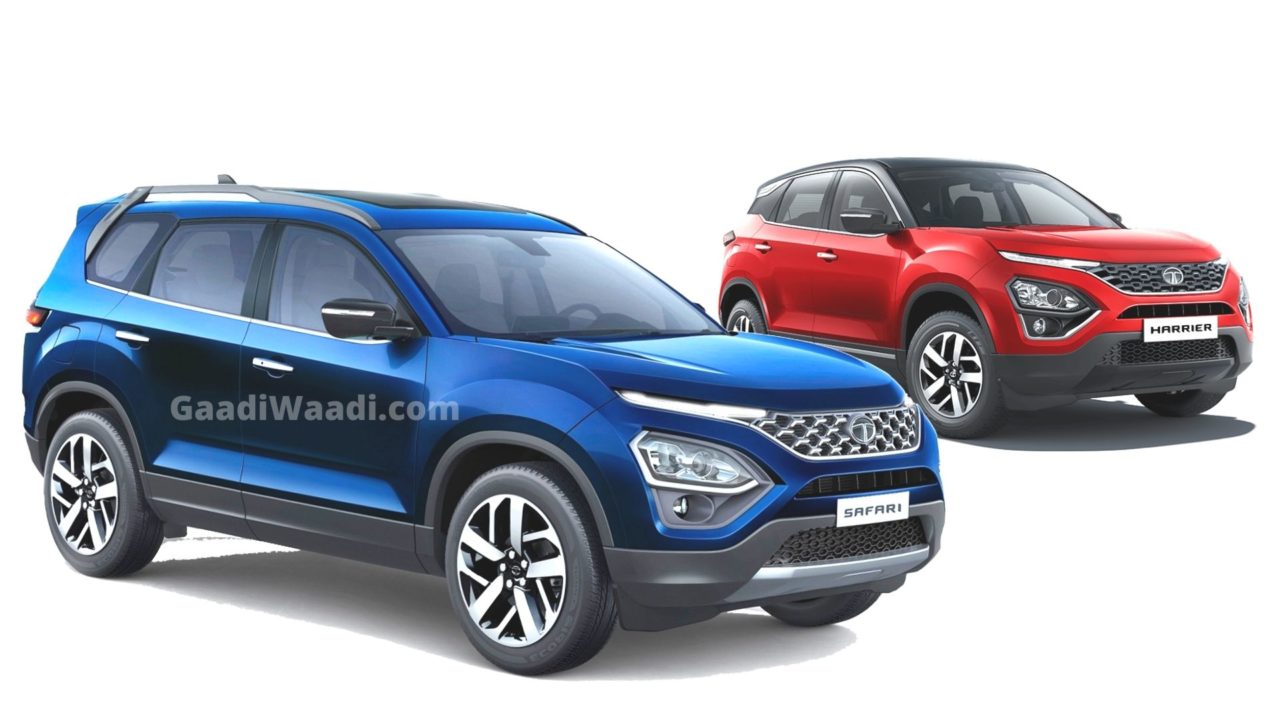 The compact SUV introduced back in late 2017 gained a substantial facelift just over a year ago and it helped in keeping the model fresh in the competitive sub-four-metre segment. It registered its highest ever monthly tally in March 2021 as it headed the Altroz, Tiago, Harrier, Safari and Tigor as all of them impressed with huge YoY surge.

The Harrier mid-size SUV endured 261 per cent YoY sales growth last month as 2,284 units were sold against 632 units while the Safari posted 2,148 units with the deliveries on full swing to keep the momentum going. The Tigor compact sedan recorded 2,097 units as against 124 units during the same month in 2020 with 1,591 per cent growth.