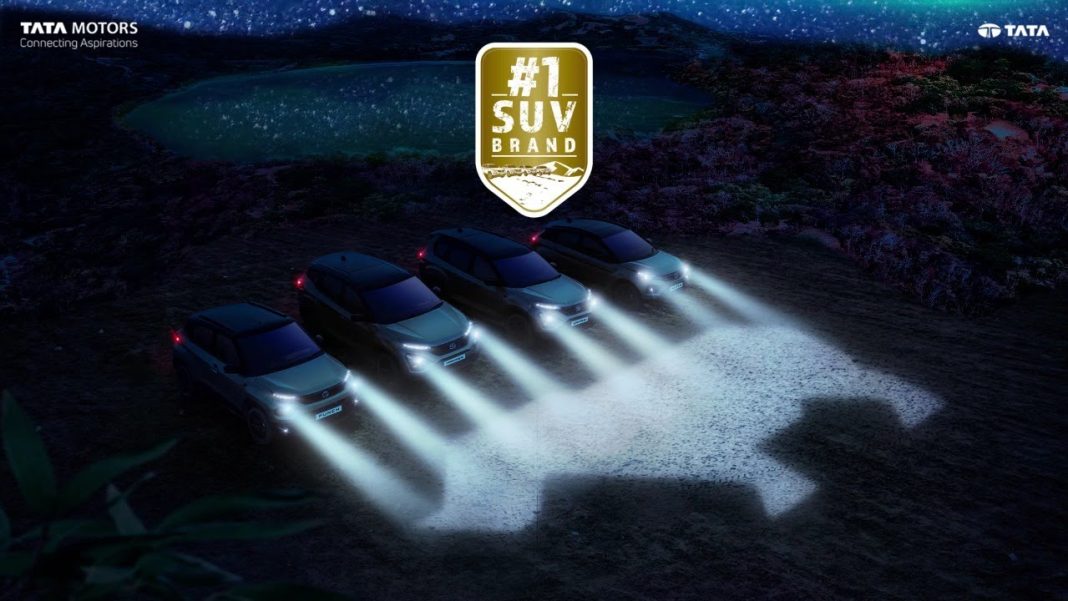 Tata Kaziranga Edition for Nexon, Punch, Safari and Harrier will be launched soon in India with cosmetic updates and no mechanical changes

Tata Motors has begun a teaser campaign for the Kaziranga Edition of the Nexon, Punch, Safari and Harrier. According to the brand, the special edition is an ode to the magical land “preserved in God’s pristine purity.” The Kaziranga Edition is “coming soon” endorsed the homegrown manufacturer which has endured tremendous success with its domestic SUV range.

The Kaziranga National Park is a World Heritage Site situated in the Golaghat, Karbi Anglong and Nagaon districts of Assam, India and it hosts about two-thirds of the world’s great one-horned rhinoceroses. The Tata Punch Kaziranga Edition has already been unveiled at the 2022 IPL auction event and the special edition showcased will be auctioned at the tournament.

The earnings will be donated to the conservation of the Kaziranga National Park. The Punch Kaziranga Edition is wrapped in an exclusive Meteor Bronze shade and it gets a few cosmetic updates on the outside as well. The special Rhino badge is placed inside the rear windscreen and glovebox, and the Kaziranga word is written on the scuff plates.

A group teaser shows the bird’s eye view of the limited edition Nexon, Punch, Safari and Harrier. The headlamps reflect the image of a one-horned rhinoceros – an endangered species that definitely needs to be protected from poaching. Interested customers can register online for the Punch Kazirange Edition at the brand’s official website.

The quartet of Kaziranga Editions appears to have received similar visual enhancements. Tata is known for regularly updating its models with special editions and new variants. The Safari range has Dark, Gold and Adventure Persona editions while Nexon, Nexon EV, Altroz and Harrier also offer the popular Dark Edition treatment with a host of exterior updates.