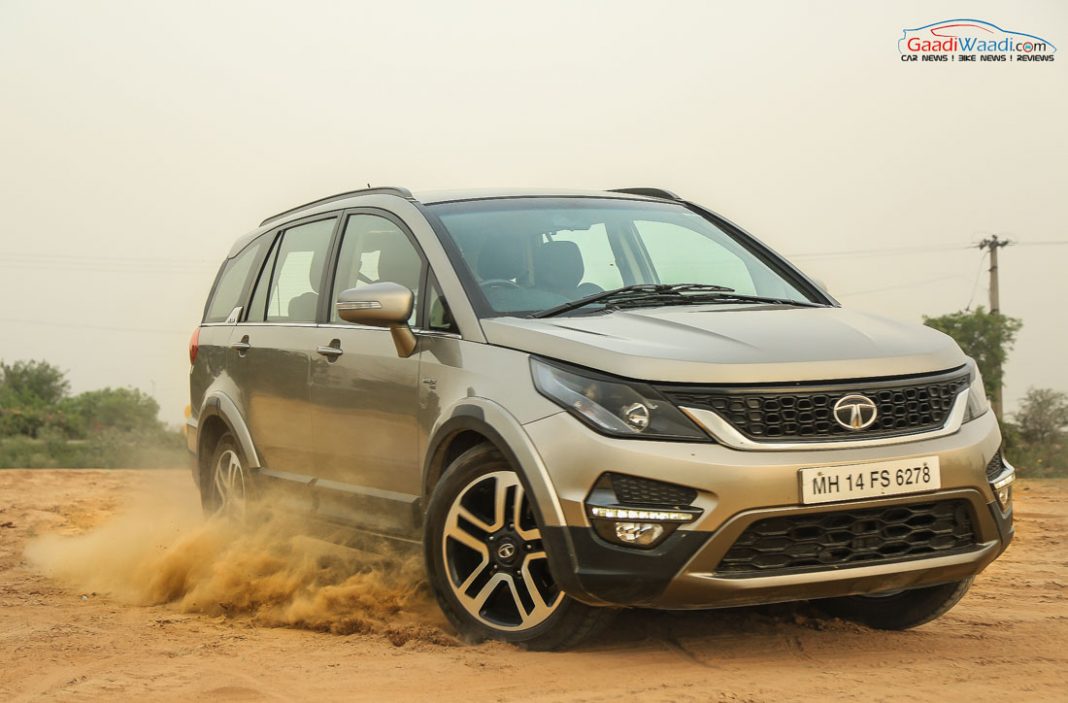 Unlike what was being said earlier, Tata Motors’ chairman has said that the Tata Hexa won’t be discontinued post the rollout of BS6 emission norms

In July 2019, Tata Hexa, the current flagship model in its carmaker’s lineup, posted a huge 80 per cent decline in its sales performance. While the 7-seater SUV sold 838 units in July 2018, it could find only 164 buyers last month.

While the perpetually low sales figures posted by the Tata Hexa over the last few months made many believe that the company would soon discontinue the model, a senior Tata Motors official recently quashed all rumour by revealing that the company has no intentions of axing the production of its flagship model.

Speaking at the sidelines of a recently conducted Tata Motors AMG, N. Chandrasekaran, the company’s Chairman and Groop Head has said, “Hexa is a product we are extremely proud of as it encapsulated the cream of our Engineering prowess and Styling skills. 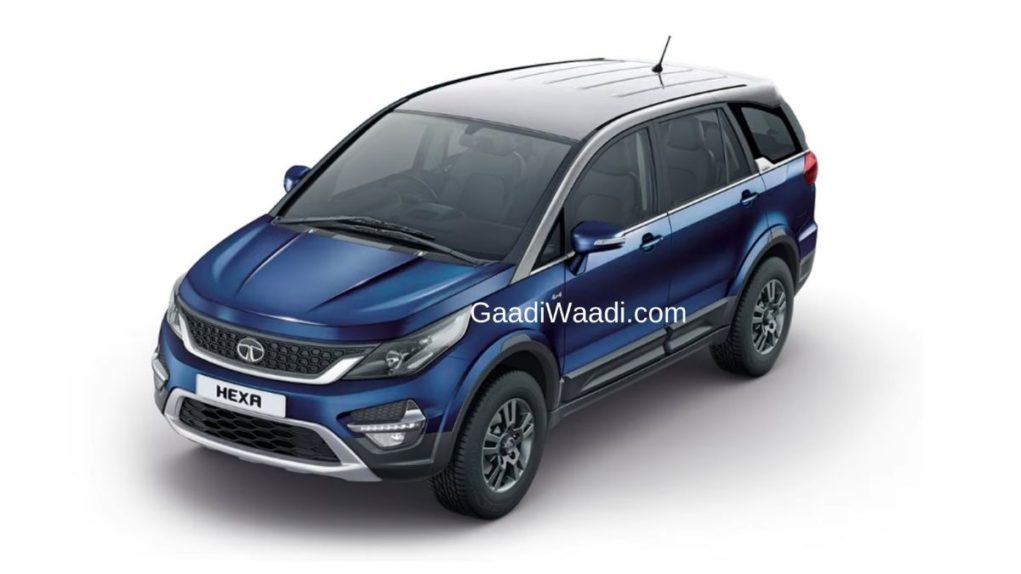 The love and passion of Hexa owners towards the car is invaluable for us, as it endorses the sheer multifaceted performance of the car. We would like to clarify that each and every Hexa customer is important to us and we are firmly looking at expanding the Hexa brotherhood.”

From this, it’s quite clear that the company would upgrade the Tata Hexa to meet the BS6 emission norms. It is highly likely that the BS6-compliant version of the 7-seater SUV would be powered by the Fiat-sourced 2.0-litre Multijet II diesel engine from the Tata Harrier.

The same engine will even power the Tata Buzzard, albeit in a higher state of tune. The Buzzard is nothing but the seven-seater version of the Harrier and was expected to be a replacement for the Hexa. Now, however, it looks like the Hexa, the Buzzard and the Harrier would be sold alongside each other. 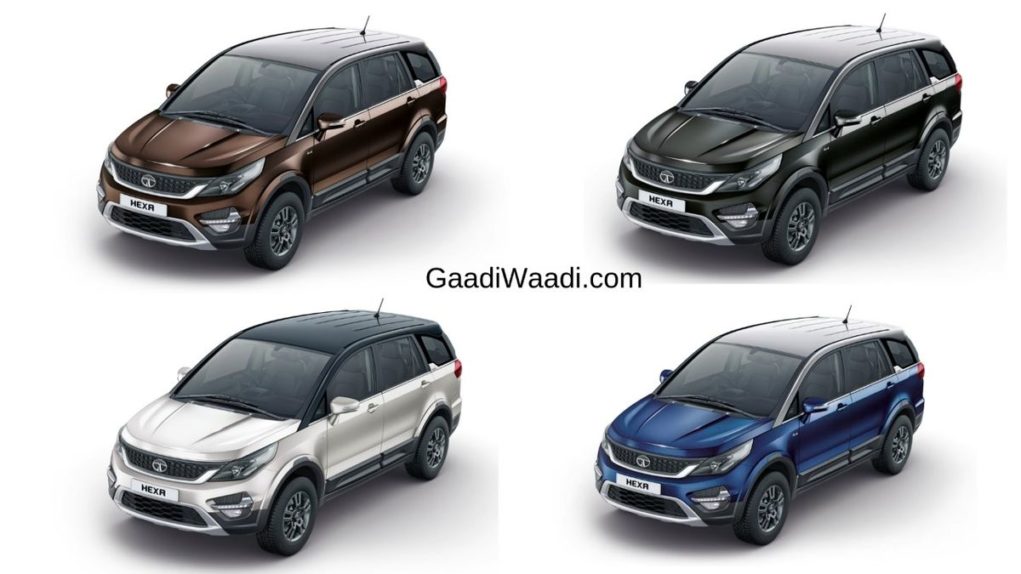 The Tata Hexa went on sale in the country in January 2017 and even received a mild makeover in March this year. However, the sales performance of the Mahindra XUV500 have been poor for many months now. Much of this can be attributed to the SUV’s Aria roots, a slightly MPV-ish design and advent of new models like the MG Hector.