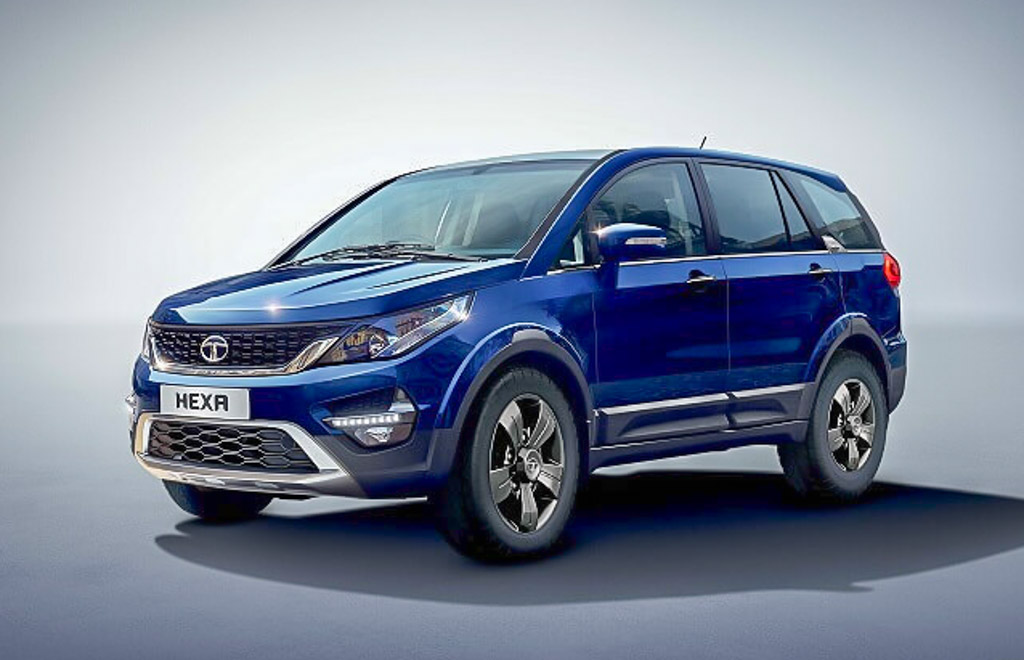 Tata Hexa could get the 2.0-litre Kryotec diesel engine in 138 bhp and 171 bhp tunes with BSVI compliance by the later part of 2019

Tata Motors launched the Hexa crossover in the domestic market in January 2017 as the new flagship model and it has been brimmed with features. Going up primarily against Mahindra XUV500 and Toyota Innova Crysta, it carries price tags between Rs. 12.58 lakh and Rs. 17.99 lakh (ex-showroom) with 4×2 and 4×4 options.

The Hexa is a definitive replacement to the highly capable Aria that received underwhelming response among customers and has several commonalities with the Safari Storme including the powertrain. It uses the same 2.2-litre VARICOR diesel engine in two states of tune, as the VARICOR 320 produces 148 bhp at 4,000 rpm and 320 Nm of peak torque delivered between 1,700 and 2,700 rpm, and is mated to a five-speed manual transmission.

The VARICOR 400 version, on the other hand, delivers 154 bhp at 4,000 rpm and 400 Nm at 1,700-2,700 rpm. It can be had with either a six-speed manual or a six-speed automatic gearbox. Offered in six- and seven-seat configurations, the Hexa is expected to receive a brand new powerplant from the upcoming Harrier towards the end of next year.

The homegrown automaker is introducing the Harrier five-seater with 2.0-litre Kryotec diesel engine in January 2019 and is already BS-VI ready. Kryotec is inspired by Cryogenic rocket engine for its power and reliability according to Tata, and it makes 138 bhp and 350 Nm connected to a six-speed manual transmission. 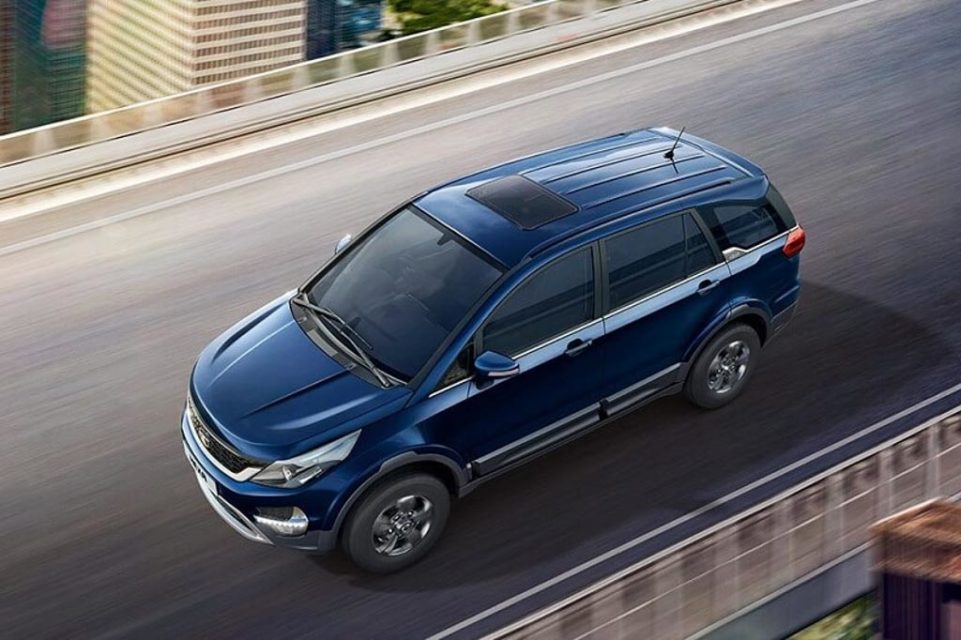 The seven-seater version of Harrier with a different name and outlook is expected to be more powerful using the same engine tuned to pump out as much as 171 bhp, just like the Compass. With possibly identical power and torque figures, Tata could plonk the powertrain on to the Hexa as well, as it does not have to incur more cost in making the old 2.2-litre unit comply with BS-VI regulations.

The four-wheel-drive system from seven-seater Harrier (H7X) and the reported six-speed torque converter automatic transmission sourced from Hyundai could do the necessary duties in the top-spec variants of the Hexa as well if the speculation comes into reality. This leaves the Safari Storme in jeopardy and whether its existing engine lineup will be upgraded to meet the stringent emission norms or not is yet unknown!