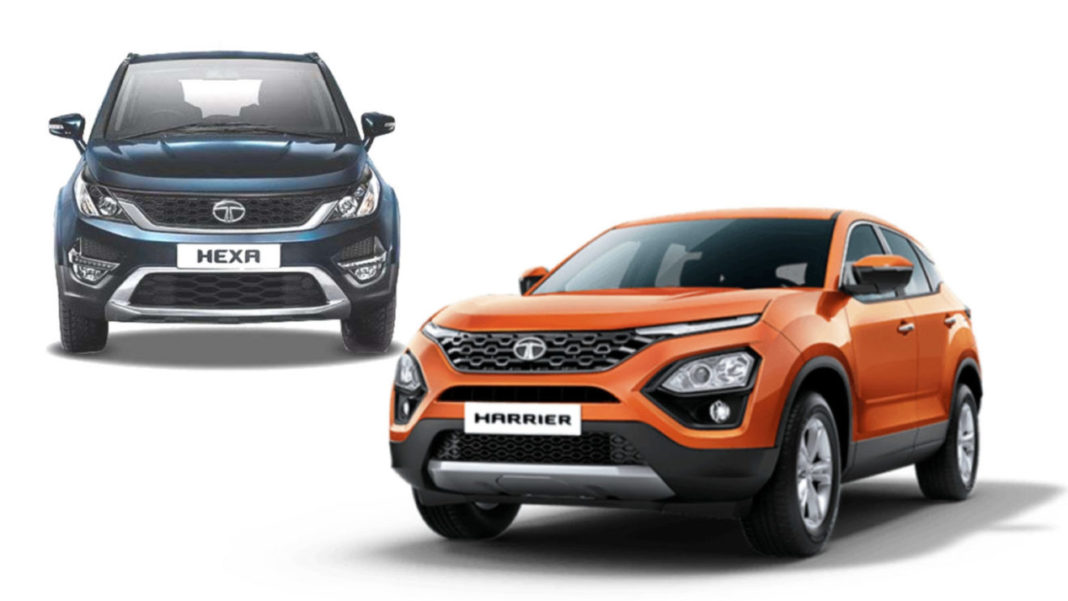 With the recent price hike, the Tata Hexa has become even costlier than the Jeep Compass and Hyundai Creta rivalling Tata Harrier

The recently launched Tata Harrier has been available at a starting price of Rs 12.69 lakh. Until recently, the Hexa, which is simply an updated Aria, was available at Rs 12.57 lakh, has been given a price hike and now has a starting price of Rs 12.99 lakh. The top model of the Tata Hexa costs Rs 18.16 lakh, which is, again, higher than what you would pay for a top-end Harrier.

The latter has a max. price of Rs 16.25 lakh. While it might be puzzling to see a dated product being priced higher than a fresh model with new underpinnings, the strange pricing strategy should allow for a clear gap between the prices of the Harrier and the H7X, the seven-seater sibling.

It is actually the base model of the Tata Hexa that has seen the biggest price hike of Rs 41.748. All other variants get a uniform price rise of Rs 19,505. The variants of the Hexa have been named as XE, XM, XMA, XM+, XT, XTA, and XTA 4×4. The Harrier doesn’t get automatic transmission of 4×4. Its variants include – XE, XM, XT, and XZ. 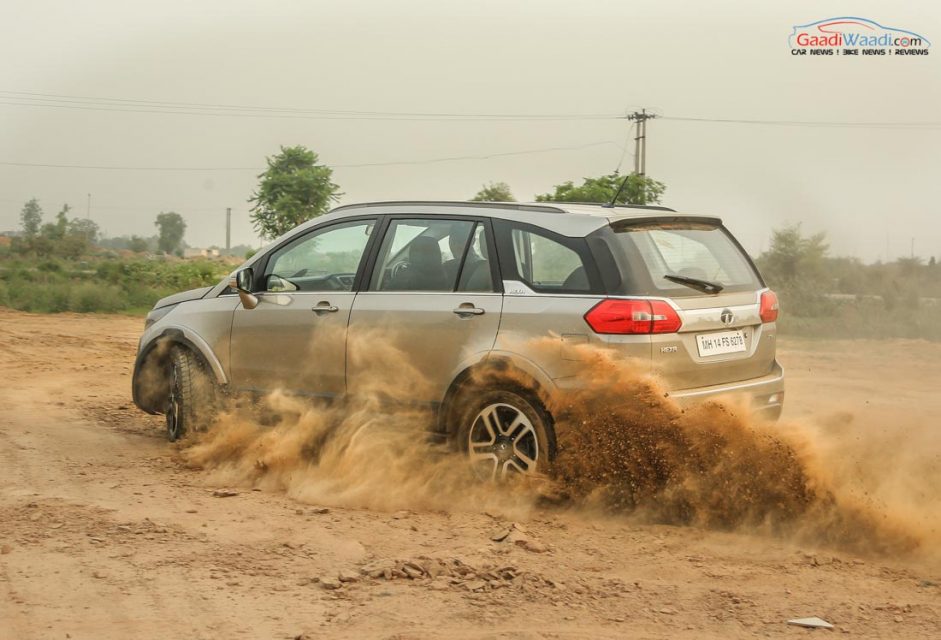 The Tata Hexa has been on sale in two engine variants – Varicor 320 and Varicor 400. Basically, both the motors are iterations of the company’s 2.2-litre diesel engine. While the former produces 150 PS and 320 Nm, the latter offers 156 PS and 400 Nm. Transmission options include a 6-speed manual and a 6-speed automatic gearbox. The 4×4 system for Hexa comes from Borg Warner.

The Tata Hexa hasn’t found a high success in the market, which is mainly due its MPVish looks and the Aria roots. However, it is a capable model that can seat 7 in decent comfort.  Also, it looks like the Aria will continue to be on sale as a well-priced alternative to the H7X, which will be positioned as the next flagship of the company.