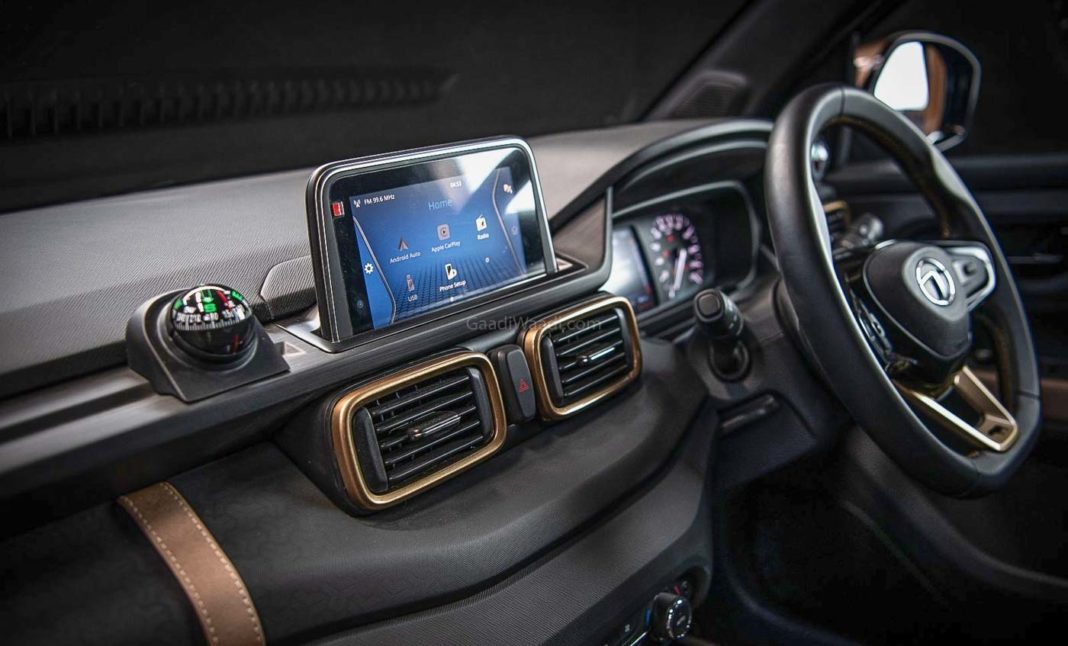 Tata HBX is expected to go on sale in the Indian market around mid-2021, and it will rival the likes of Maruti Ignis and Ford Freestyle

Tata Motors started strong this year in the Indian market, with the launch of two products – Altroz i-Turbo and the new-generation Safari. Now, the manufacturer is expected to launch the HBX micro-SUV in our market soon. Test mules of the HBX have been spied multiple times during road tests, revealing key details about the upcoming vehicle.

A new spy video of the Tata HBX, uploaded by The Fat Biker, shows us the vehicle in production-ready form, wearing full-body camouflage. Peeking through the camo are the sleek-looking LED DRLs, which neatly integrate into the upper section of the front grille. Towards the bottom of the front bumper, we also see a pair of fog lamps.

The upper front grille and DRLs get chrome underlining, and the lower grille sports inverted tri-arrow design on the mesh. The alloy wheels sport a unique design, with a machine-cut finish, which looks quite cool. We also see LED taillights, rear door handles integrated into the C-pillars, and a roof-mounted spoiler with an integrated stop lamp. The vehicle also gets a regular antenna on the roof, not a shark-fin unit.

The video also gives us a few brief glimpses into the interior of the HBX, showing us the floating-type touchscreen infotainment system. As for the powertrains, the HBX is expected to be powered by the 1.2-litre, naturally aspirated, inline-3 petrol motor, which also powers the Tiago, Tigor, and Altroz. This motor generates a peak power of 86 PS and a maximum torque of 113 Nm.

The vehicle will come standard with a 5-speed manual gearbox, and a 5-speed AMT will likely be offered as an option. Tata might also launch the HBX with a turbo-petrol engine, which could be the same 1.2L unit that powers the Altroz i-Turbo (with 110 PS and 140 Nm on tap). 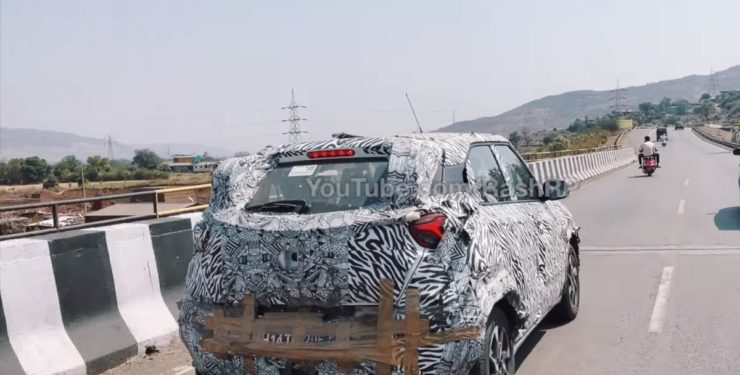 Tata HBX is built on the brand’s ALFA platform, which also underpins the Altroz. The HBX is expected to arrive in the Indian market around mid-2021, and will likely be named ‘Hornbill’ upon launch. We expect the vehicle to have a starting price of around Rs. 5 lakh (ex-showroom).