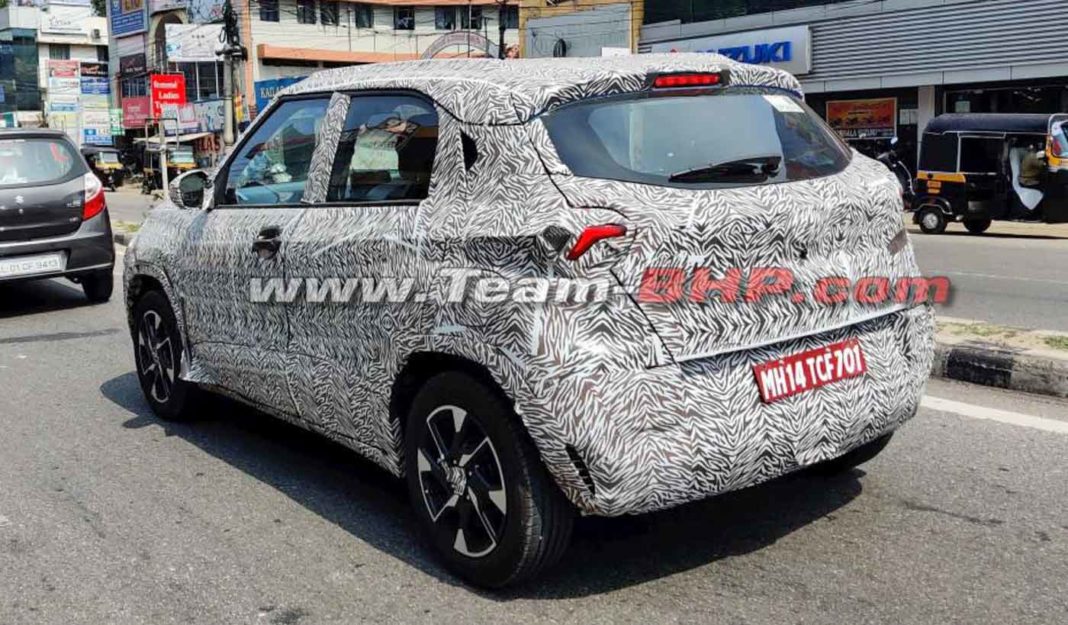 The Tata HBX is expected to be launched in India later this year, and will go on to rival the Maruti Suzuki Ignis and Mahindra KUV100 NXT

At the 2020 Auto Expo last year, Tata Motors showcased a micro-SUV concept known as the ‘HBX’, the production-ready version of which is expected to be named Hornbill. While Tata Motors is yet to confirm a specific launch date for the car, the HBX/Hornbill has been spied on test a host of times in the past few months, and the latest spy shots reveal more information about the car.

While the micro-SUV is still largely wrapped in camouflage, some elements are left uncovered, including a part of the front fascia, as well as the alloy wheels. The HBX will be based on Tata’s Impact 2.0 design philosophy, and hence, will feature a split-headlamp design with LED DRLs on top, while the main headlamp cluster is positioned lower down.

What’s more is that the car features a piano black grille, similar to the one seen on the Nexon, while the Tata logo is hidden. The test mule appears to be the top-end trim since it does come with fog lamps, while it also gets diamond-cut dual-tone alloy wheels. At the rear, the HBX is expected to get Y-shaped LED tail lamps, while a faux skid plate could also be added. 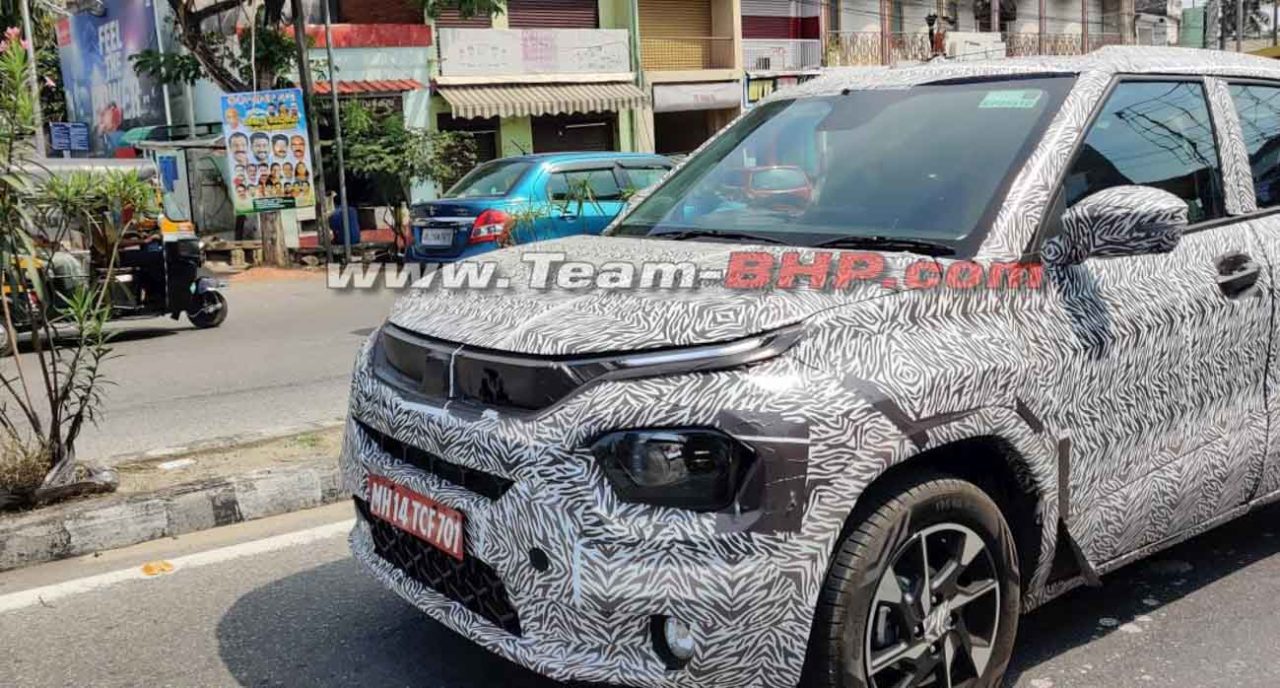 On the inside, the Tata HBX will get a free-standing touchscreen infotainment system with Apple CarPlay and Android Auto, a three-spoke multi-function steering wheel with audio, telephone, and cruise control switches, a semi-digital instrument cluster featuring a 7-inch colour display, and push start/stop button that will be placed on the right of the steering wheel.

The HBX/Hornbill will most likely be offered with a sole 1.2-litre three-cylinder NA petrol engine that belts out 86 PS of max power and 113 Nm of peak torque. The transmission duties will be taken care of by a 5-speed manual gearbox, as well as an optional auto.

Tata is expected to price the HBX from around Rs 4 – 5 lakh (ex-showroom) onwards, which will make it the most affordable SUV in Tata’s line-up upon its arrival. The micro-SUV will directly rival the likes of the Maruti Suzuki Ignis and the Mahindra KUV100 NXT.