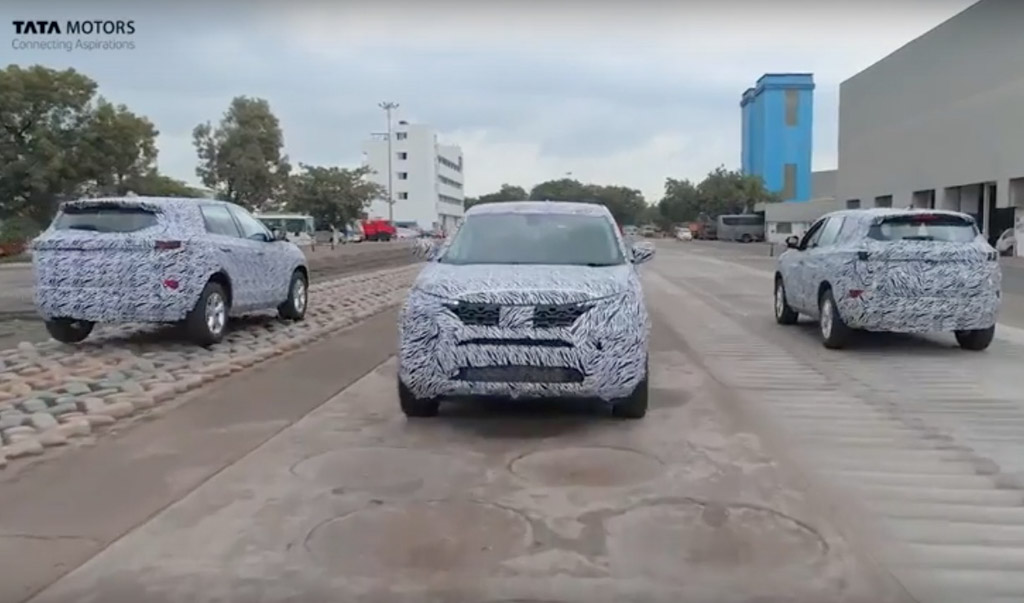 The upcoming Tata Harrier SUV, which will rival the Hyundai Creta and the Jeep Compass, has been teased officially in a new video

The Tata Harrier SUV is one of the most awaited upcoming cars in India at the moment. Expected to launch early next year, the new model will rival the Hyundai Creta and the Jeep Compass. Ahead of its official launch, the Tata Harrier teased in official video shows off the new chassis.

The Tata Harrier made its first appearance in the form of the H5X concept at the Auto Expo 2018. The launch of the Harrier will be followed by the introduction of the H7X. The new SUVs will be underpinned by the OMEGARC platform.

The new platform has been derived from the Jaguar Land Rover’s D8 architecture. This is the same platform that underpins international models like the Jaguar I-Pace, Range Rover Evoque, and Land Rover Discovery Sport. The new platform for Tata Motors will be have high tensile steel components instead of some aluminum units in order to keep prices under control.

Powering the Tata Harrier will be the same FCA-sourced 2.0-litre Multijet II turbocharged diesel engine that powers the Jeep Compass. The motor will produce a maximum power of 140 Ps and a peak torque of 320 Nm. It will come mated to a six-speed manual transmission as standard. A six-speed Hyundai-sourced automatic will be optional.

Until the launch of its seven seater sibling, the Harrier will be the flagship model in the company’s lineup. It will be a lot more premium and even more modern than the well-rounded Tata Hexa. Stay tuned to Gaadiwaadi for more on the Tata Harrier SUV.