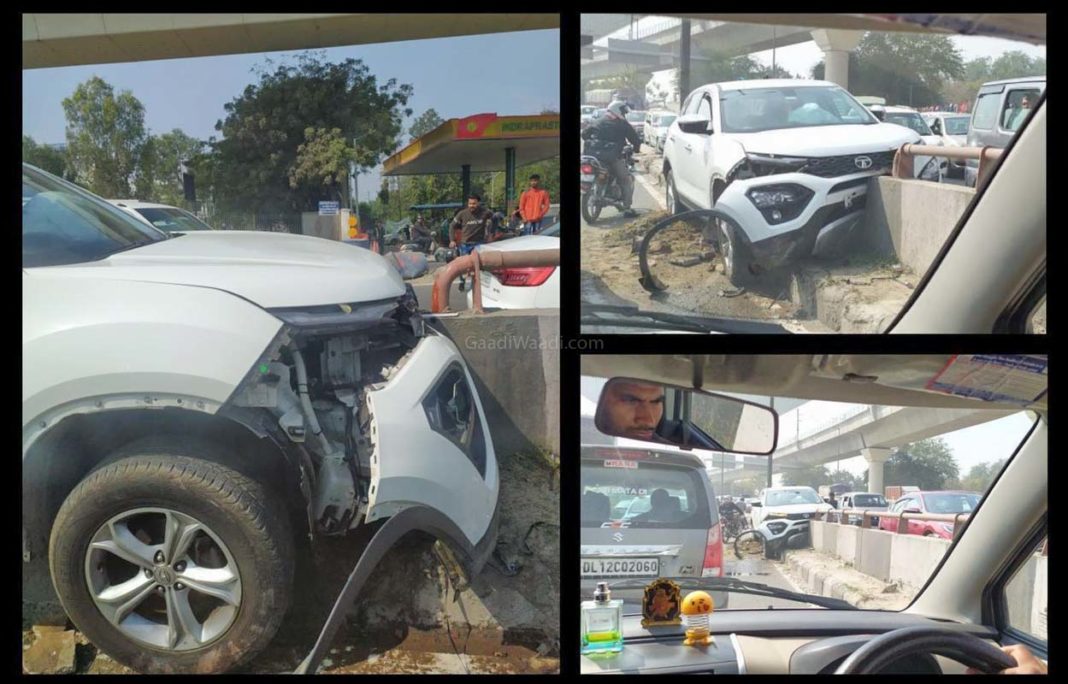 Another day, and another accident showing the build quality of the latest Tata models. Here we have a Harrier, which happened to have slammed onto a divider at the base of a flyover in Punjabi Bath, New Delhi. The accident happened in early this year as the Tata Harrier coming to a halt after slamming head-on into a concrete divider.

The five-seater endured heavy damage to the front bumper section and that is about it. Expectedly, no body got hurt in the accident as it demonstrates the sturdy build of the premium SUV. The Harrier sits at the top-of-the-range as the brand’s flagship SUV, and is the first model based on the OMEGA (Optimal Modular Efficient Global Advanced) architecture.

The platform is derived from Land Rover’s D8 and it underpins a whole host of models globally. The Harrier was introduced back in January 2019 and is also the first Tata to carry Impact Design 2.0 styling philosophy. Besides having a sturdy build quality, the Harrier is also appreciated for its plush interior and a floating touchscreen infotainment system is possible in the middle. 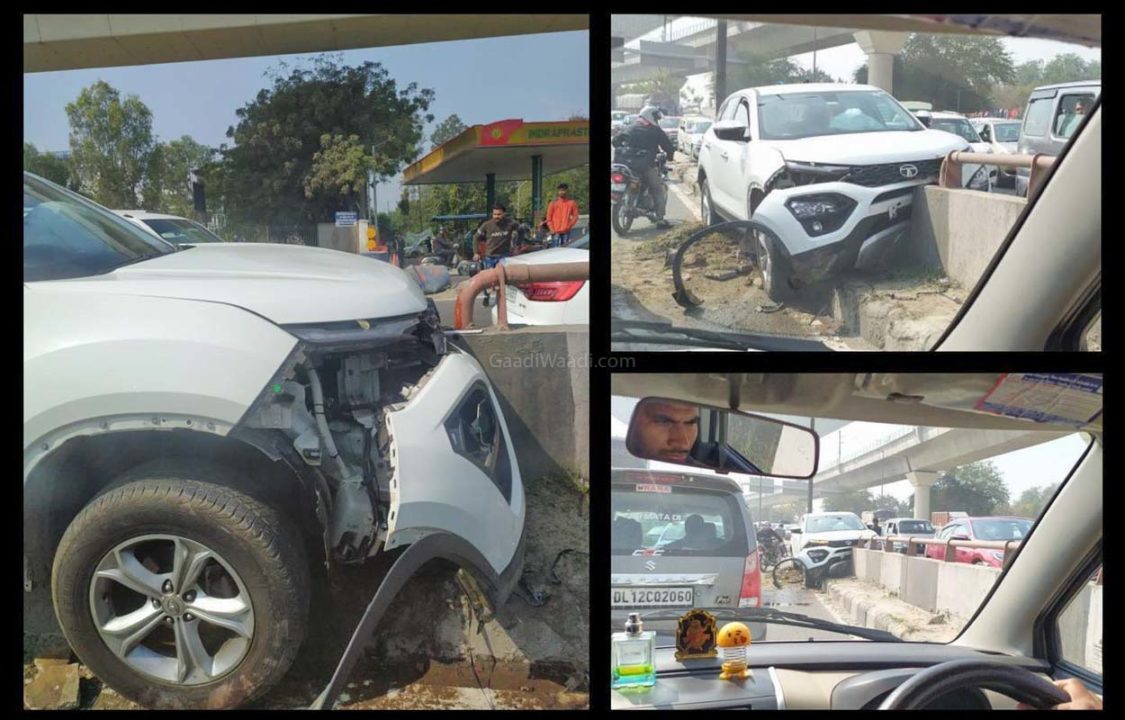 The Harrier saw a number of updates in its BSVI avatar and they have certainly helped in improving the sales figures of the SUV in recent months. Over the last three months, Tata Motors has been posting record sales growths and earlier this year, it expanded the domestic portfolio by launching facelifted Tiago, Tigor, Nexon, all-new Altroz and Nexon EV.

The Altroz is the cheapest car you can buy in India with five-star Global NCAP crash test rating. Tata will be introducing the three-row version of the Harrier dubbed the Gravitas in the early parts of next year. It is expected to be followed by the HBX concept based production model that could go by the name Hornbill. 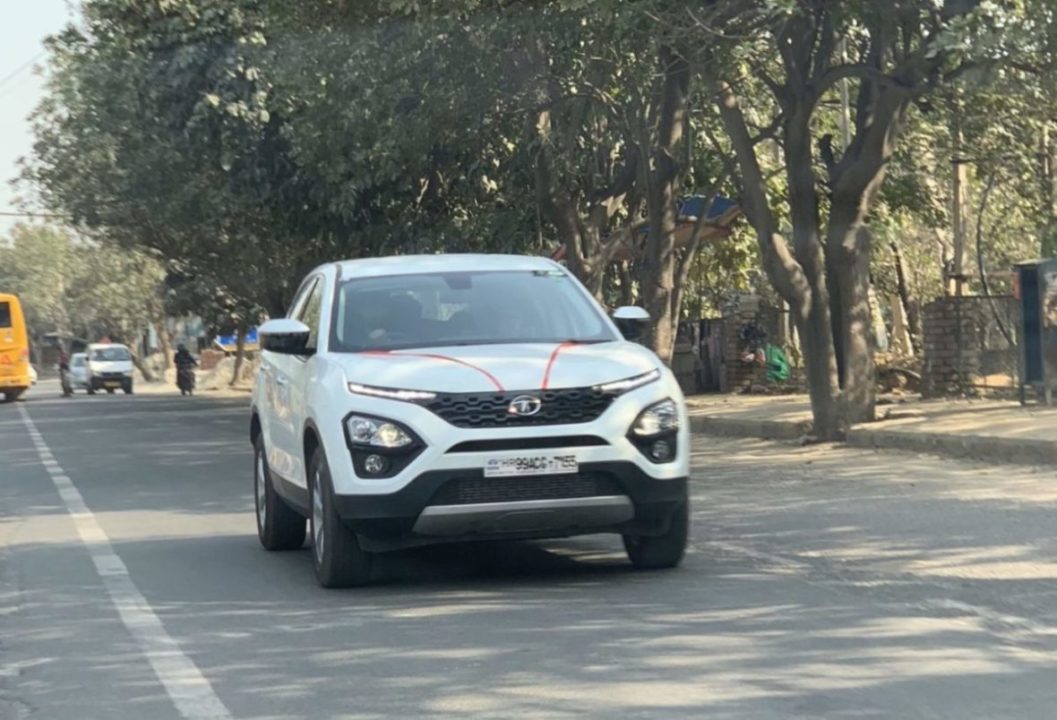 The Gravitas will use the same 2.0-litre four-cylinder diesel engine found in the Harrier producing 170 PS and 350 Nm. It will be paired with either a six-speed manual or a six-speed torque converter AT. The turbocharged petrol version of the Altroz is also in the works for launch in the coming weeks.