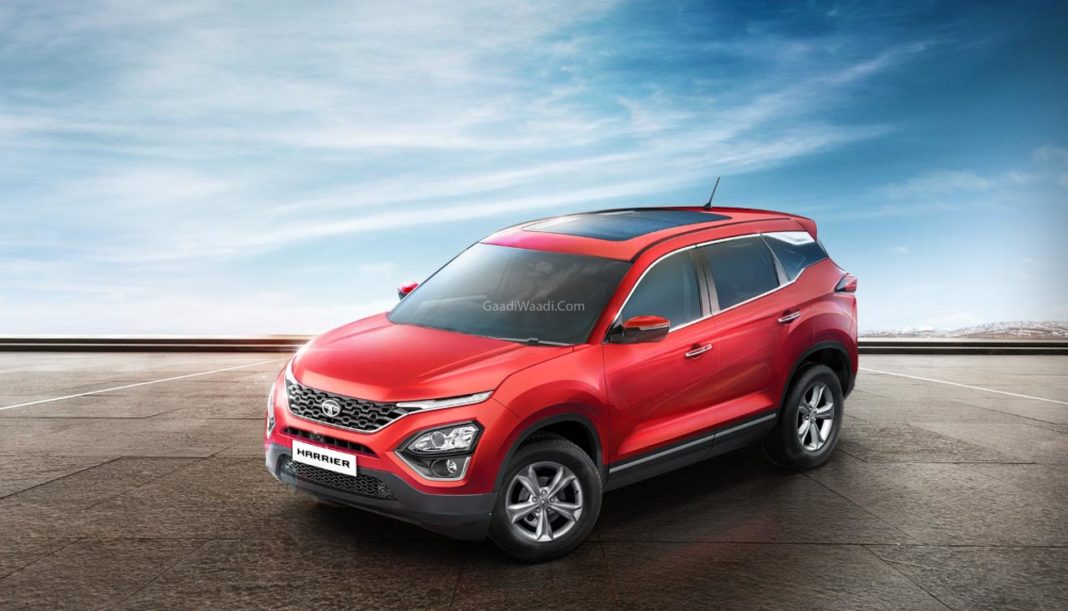 The Tata Harrier and Safari duo managed to record a total sale of 4,505 units last month, a majority of which came from the former

The Tata Harrier was launched in India back in 2019, but the mid-size SUV initially did not manage to woo as many buyers as the homegrown manufacturer had hoped for. Hence, Tata ended up introducing an updated version of the SUV in the subsequent year, officially launched at the 2020 Auto Expo held in February last year.

The update certainly helped Harrier make its name in the market and go neck and neck against rivals such as MG Hector and Jeep Compass. The Harrier continues to perform well in the Indian market, and Tata managed to sell 2,743 units of the SUV in the country last month.

This has led to the car registering a YoY growth in sales of 62 per cent, since Tata had sold just 1,694 units of the Harrier in August last year. The Harrier also ended up being the fourth best-selling Tata car in the country, behind its siblings Nexon, Altroz and Tiago. 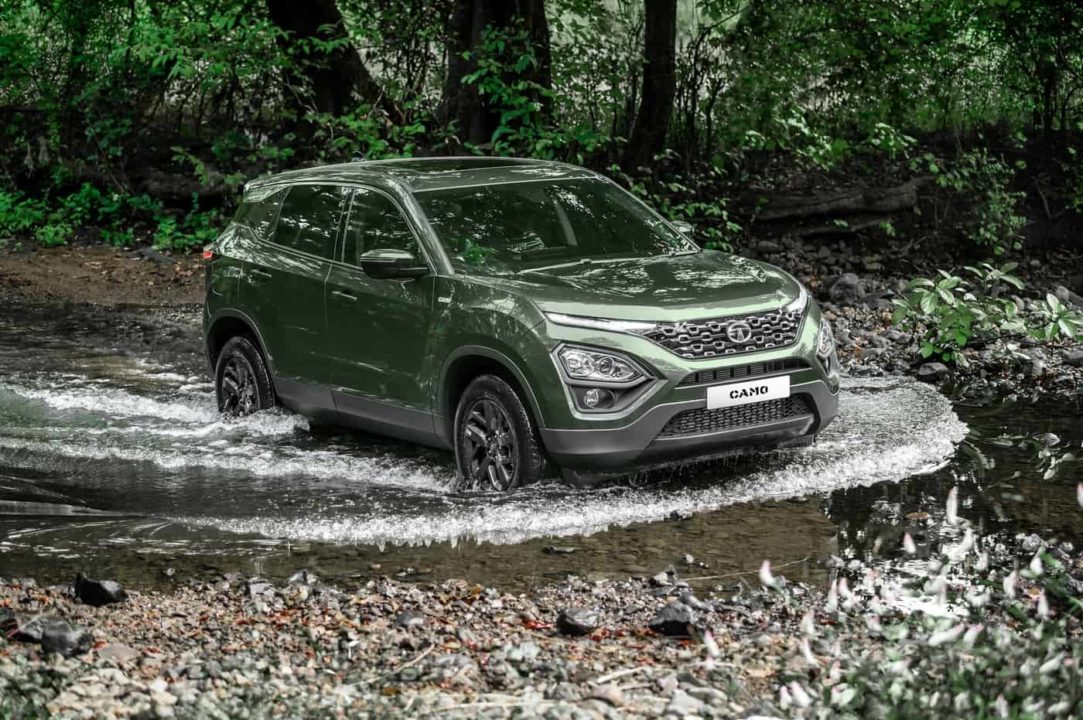 Tata offers the Harrier with an FCA-sourced 2.0-litre Kryotec diesel engine that puts out 170 PS of maximum power as well as 350 Nm of peak torque. The transmission duties are taken care of by a 6-speed manual transmission, as well as a Hyundai-sourced 6-speed torque converter automatic.

On the feature front, the Harrier gets an 8.8-inch touchscreen infotainment system with Apple CarPlay and Android Auto connectivity, connected car-tech, a panoramic sunroof, xenon HID projector headlamps, a 6-way electrically adjustable driver’s seat, a 9-speaker premium audio system from JBL, cruise control, a 7-inch display for the instrument cluster, an auto-dimming IRVM, multiple drive modes, and so on. 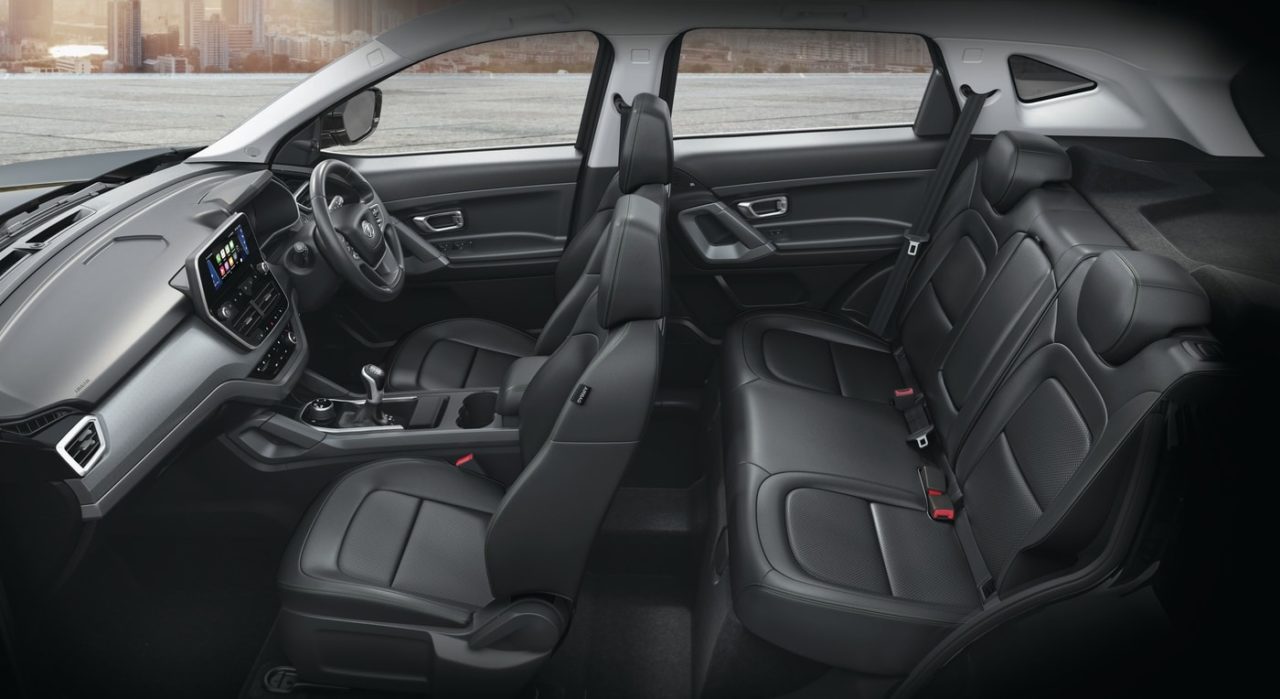 The safety tech on the Harrier includes hill hold control and hill hold descent, ABS with EBD, 6 airbags, traction control, electronic stability control, rollover mitigation, rear parking sensors, a reverse parking camera etc. As of now, Tata retails the Harrier in India at a base price of Rs 14.39 lakh, which goes all the way up to Rs 21.90 lakh (both prices, ex-showroom).