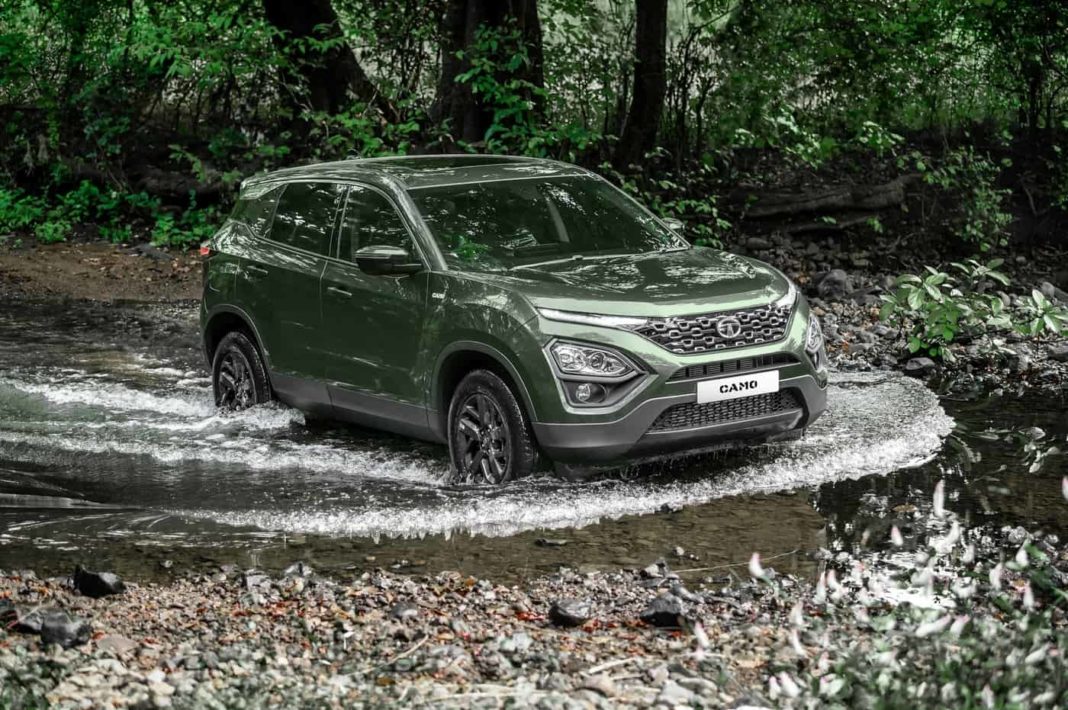 The Tata Harrier directly puts up against the likes of the MG Hector, Jeep Compass and Mahindra XUV500 in the Indian market, while also faces competition from Kia Seltos, Hyundai Creta etc

The Tata Harrier started its life at the beginning of 2019, but could not manage to woo as many buyers as the carmaker had hoped for. Tata Motors ended up introducing some noteworthy updates for the car, and launched the updated BS6-compliant Tata Harrier at the 2020 Auto Expo, held in February last year.

The updates have helped the mid-size SUV get a strong foothold in the market, with its sales increasing month in, month out. In January 2021, Tata managed to sell 2,443 units of the Harrier in the Indian market, which means that the car recorded year-on-year growth in sales by 240 per cent, since the manufacturer only managed to sell 719 Harriers in the same month last year.

It should be noted that the Harrier sold in January 2020 was the BS4-compliant version that came equipped with a 2.0-litre four-cylinder diesel engine producing 140 PS power and 350 Nm torque. In the following month, Tata addressed a range of issues that were limiting the Harrier’s sales, and one of them was lack of power. 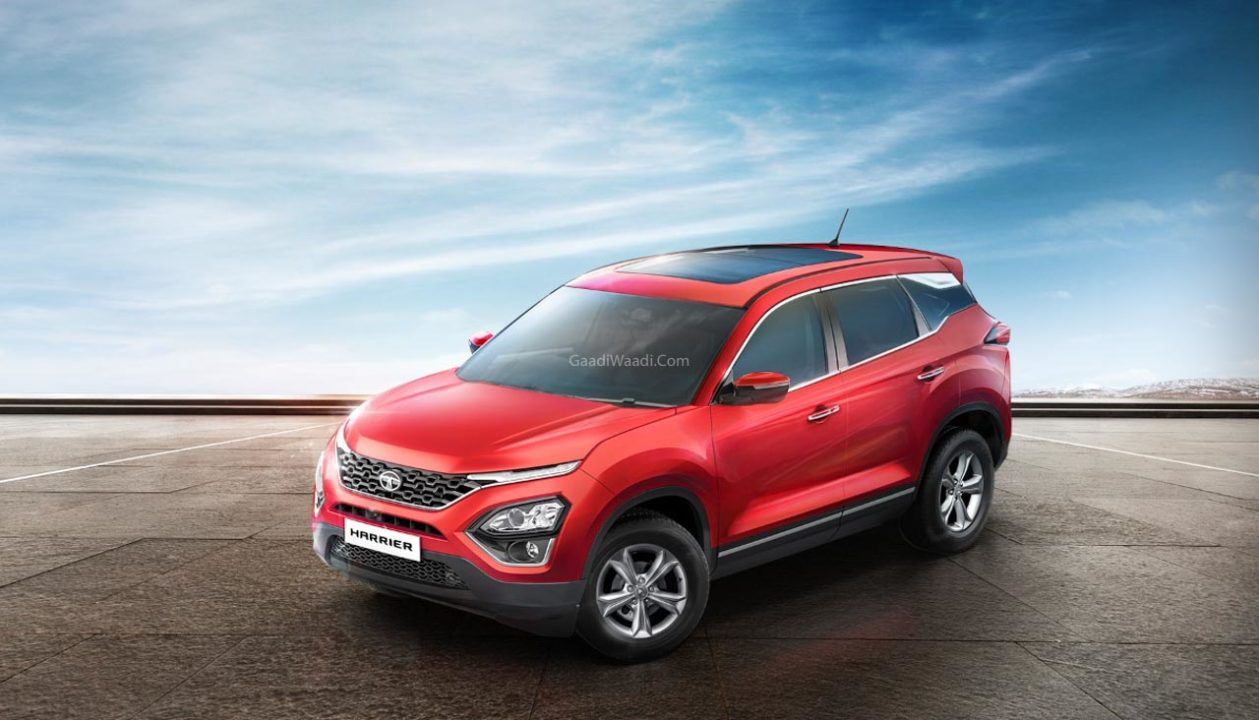 The Tata Harrier continues to draw power from the same FCA-sourced 2.0-litre Kryotec oil burner, however, the engine now produces 170 PS of maximum power, while the peak torque output remains the same at 350 Nm. As opposed to the sole 6-speed manual transmission that was offered with the BS4 Harrier, the BS6 version also comes with an optional 6-speed torque converter automatic. 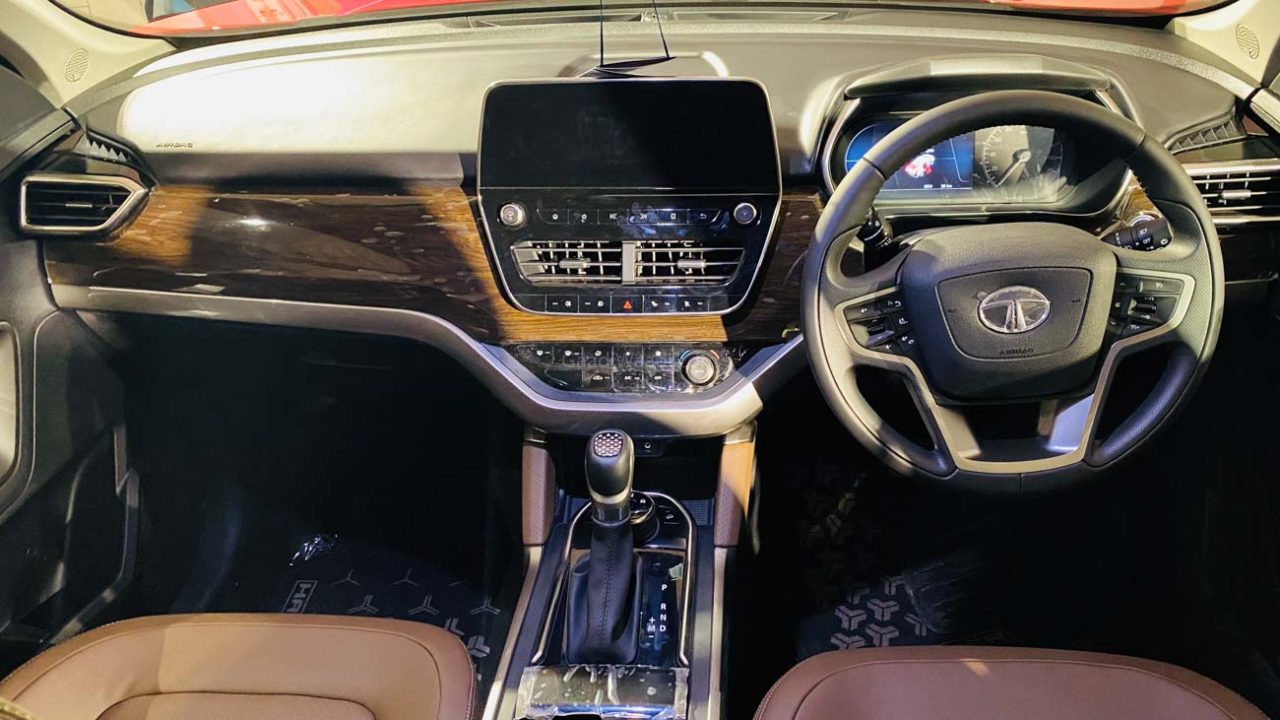 As of now, Tata retails the Harrier at a starting price of Rs 13.99 lakh, which goes up to Rs 20.45 lakh (both prices, ex-showroom) for the top-end trim. The carmaker also introduced a seven-seat version of the Harrier in India last month in the form of the new-gen Safari, which is all set to be launched on February 22.