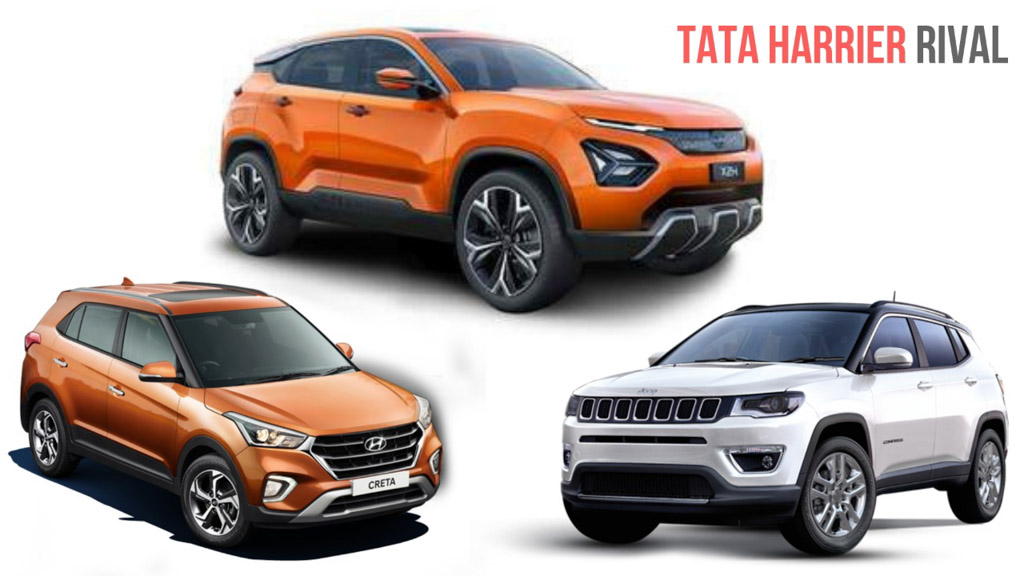 Tata Motors is going to position Harrier between Hyundai Creta and Jeep Compass in the Indian market, even though size is similar to Mahindra XUV500

Tata Motors is working on launching a new SUV christened as Harrier and it is expected to be launched early next year. The company is going to position Harrier between Hyundai Creta and Jeep Compass in the Indian market, even though the size is similar to Mahindra XUV500.

The entry-level model of Harrier is expected to be priced around the mid-spec variant of Creta and top end models will be positioned against the base variant of Compass, which has become a huge hit for FCA. The SUV’s road presence will be one of the USPs of Harrier as it could offer more space inside the cabin than Compass and Creta.

The Harrier is based on new OMEGA platform, which is derived from Land Rover Discovery D8 platform and it will be the base for all Tata cars above 4.3 m in length while smaller models will be based on Alpha platform and these modular platforms help the company to save lots of money, which can be spent on other areas like R&D to make the product better.

Tata Harrier will be the production version of H5X concept showed at the 2018 Auto Expo. The design theme is based on Impact Design 2.0 and the company has earlier confirmed that most of the design elements from the concept will be carried over to the production model. The SUV comes with dual headlamp setup with LED DRLs on top and headlamp positioned below it. 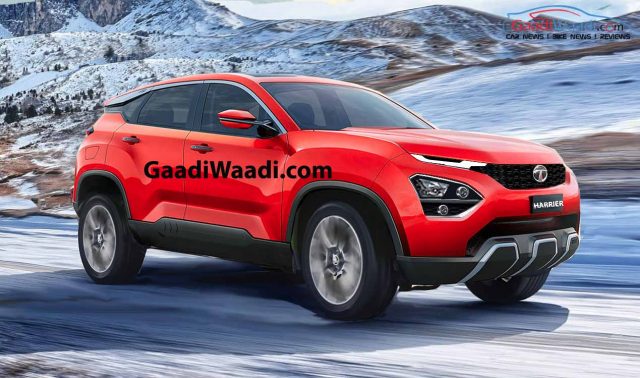 The interior design is also going to be new and the quality of materials will be top notch. The Harrier will be loaded with features like touchscreen infotainment system with Android Auto and Apple CarPlay, wireless charging, climate control, leather seats, cruise control, automatic headlamps, rain sensing wipers and more.

The Harrier will be powered by 2.0 L diesel engine sourced from FCA and it is the same unit on Compass. This engine puts out 140 PS of power and 320 Nm of torque. The company will offer 6-speed manual and automatic transmission sourced from Hyundai. The 7 seat model based on Harrier will be introduced later in 2019 or in 2020.