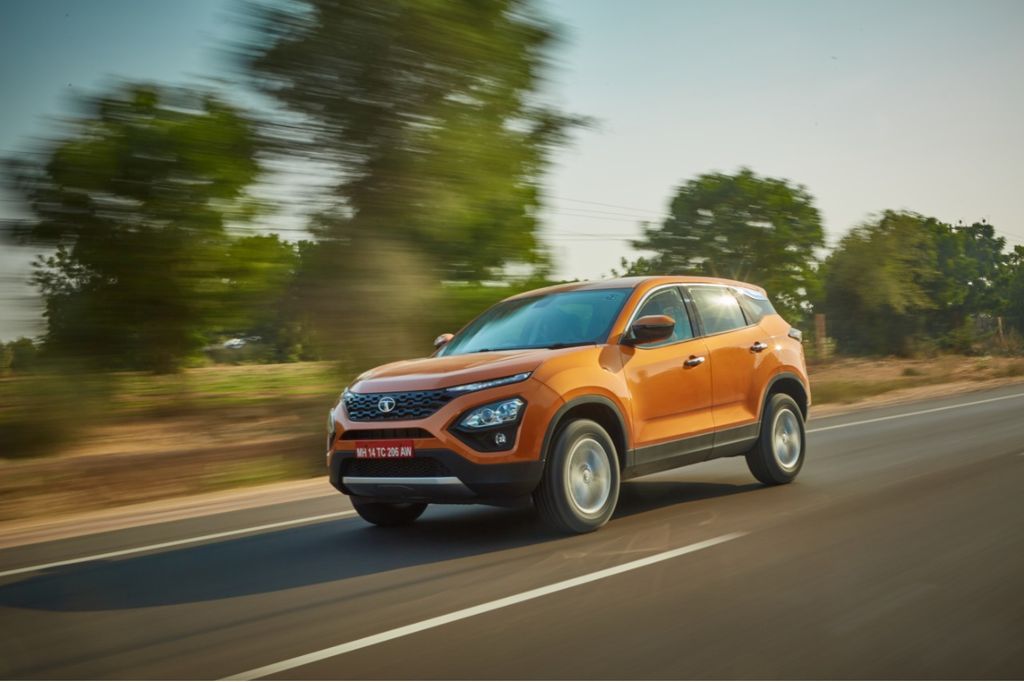 Tata Harrier is expected to be priced between Rs. 12 lakh and Rs. 17 lakh (ex-show) to take on Creta, XUV500 and Compass

Tata Motors is pushing hard to register another successful year in the domestic market and it will launch the most anticipated SUV in recent times on January 23, the Harrier. It is the same day Maruti Suzuki will introduce its new generation Wagon R. In early January, Nissan Motor India will introduce the Kicks premium SUV that will go straight up against the Harrier as an interesting rivalry is shaping up already.

The homegrown automaker is going all in on the Harrier as it is the first product to be based on the OMEGA (Optimal Modular Efficient Global Advanced) platform, which is a derivative of the highly success Land Rover D8 that underpins over a million SUVs worldwide. Tata says the Harrier was tested under different surface and weather conditions, as it covered over 2.2 million km.

The Harrier is also the maiden vehicle from Tata to adorn the Impact Design 2.0 philosophy – an evolution of the existing styling that played a key role in the success of its recent models. The five-seater Harrier will give rise to a seven-seater and more upmarket SUV in around a year of its debut. It could carry a completely different nomenclature as a world premiere can be expected at 2020 Auto Expo. 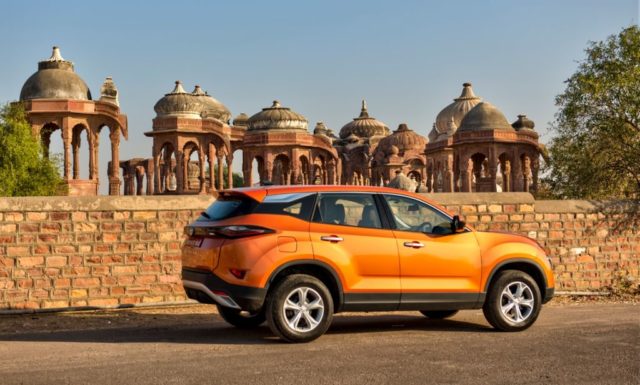 The Harrier has an imposing stance with bigger proportions compared to many of its rivals and derives power from a 2.0-litre Kryotec four-cylinder diesel engine – basically, the same FCA-sourced unit found under the bonnet of the Jeep Compass. It is good enough to produce a maximum power output of 140 PS and 350 Nm. At the launch, the Harrier will have a six-speed manual with multiple driving modes as its only transmission option.

A six-speed torque converter automatic sourced from Hyundai is expected to join the lineup at a later time. The Harrier created quite a buzz among enthusiasts ever since its H5X concept broke covers at the 2018 Auto Expo. As much as hyped, the production model does bear the majority of the design cues from the concept while the interior is a feature-packed area to be in.

Tata has been promoting Harrier by displaying the premium SUV for the general public and letting them experience it firsthand across several cities. The flagship SUV will likely cost between Rs. 16 lakh and Rs. 21 lakh (on-road) and will throw the tough competition to top-end variants of Hyundai Creta, mid-spec grades of Jeep Compass and Mahindra XUV500 across the board.