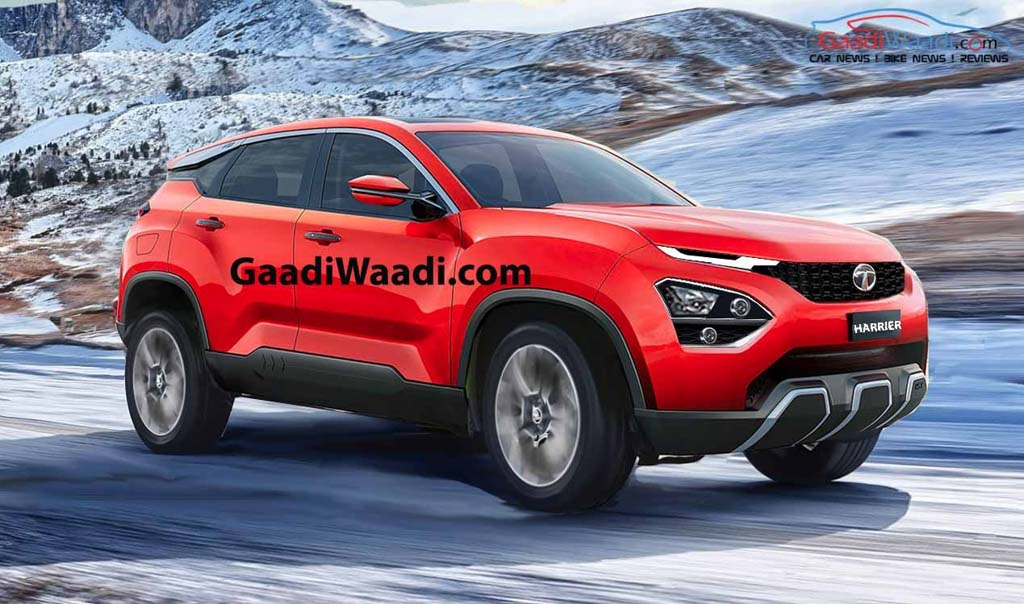 For those of you who are unaware of the fact, Tata Motors has already started promoting some of the exclusive features that their upcoming SUV Harrier will posses via the social media networks. They have dropped a couple of teaser videos in the past which documented the SUVs’ development programme.

Tata Motors already mentioned in one of their earlier posts that they have tested the Harrier SUV for 2.2 million Kilometers on some of their toughest terrains. This new video showcases the Harrier SUV going through extreme weather trails through the deserts of Rajasthan.

According to Tata Motors, the Harrier SUV has been built to endure the extreme weather. Just like we already mentioned earlier the SUV’s air conditioning system has also been calibrated to offer best in class cabin cooling. The SUV was spied on various corners of the Country which indicates that the SUV has gone through some serious testing.

The upcoming SUV underpins Tata Motors newly developed Omega platform which has derived from Land Rover’s D8 architecture. The Harrier SUV will also share some parts with the premium Land Rover Discovery SUV including the floor pan, steering wheel, and gear. The SUV will also feature an independent rear suspension However some of the high tech components will actually be replaced with regular components to keep the price in check.

According to the reports the Tata Motors Harrier SUV will be launched in India towards early 2019 and and it will be powered by a 2.0 Litre diesel engine which is expected to produce around 140 Bhp of peak power and will be paired to a 6 speed manual gearbox while there will also be an option of a 6 speed automatic transmission as well. The SUV will be offered with both 2 as well as 4 wheel drive option while a 7 seater variant will also be introduced later to the lineup a well.