The upcoming Tata Harrier facelift is expected to be offered with a redesigned front fascia, new cabin and better safety tech

Tata is working on the new Harrier facelift for a long time now and has now started testing the new version of the SUV ahead of the debut next year. For those wondering, the Tata Harrier facelift is expected to be showcased at the 2023 Auto Expo and will feature many cosmetic tweaks in addition to better features and safety tech.

The new Tata Harrier facelift will be offered with an updated design language that will be largely dominated by a new front fascia. For starters, the front will now get a new set of grilles, redesigned headlights, and new top-mounted LED DRLs. In addition to this, it is also expected to get revised bumper styling in addition to new alloy wheels and new LED tail lights.

We might also see other subtle design changes being offered with the Tata Harrier facelift. The test mule also had a radar system housed right in the middle of the lower air dam at the front, thus giving us a hint that the Harrier facelift might be offered with ADAS safety tech. 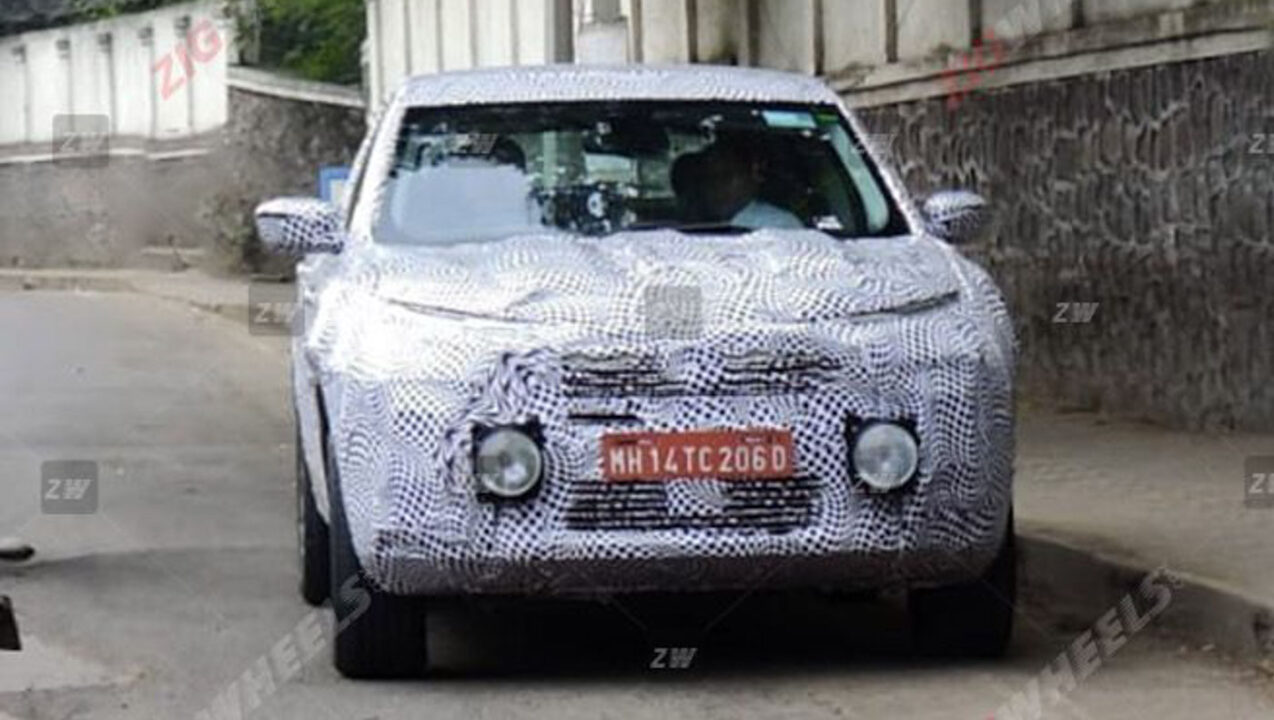 This new safety pack will include features like adaptive cruise control, front collision warning, blind spot monitoring and other advanced driver aid systems to prevent or minimise the impact of a crash. Inside, we are expecting Tata to offer some major updates in the form of a new touchscreen infotainment system, new features, and updated interior colour schemes with the new Tata Harrier.

Features like a 360-degree camera system, digital instrument console, a large panoramic sunroof, and power-operated front seats are likely to be a part of the package on offer with the new Harrier facelift. From what we know so far, Tata is likely to continue with the same 2.0L diesel engine with the facelifted Harrier. 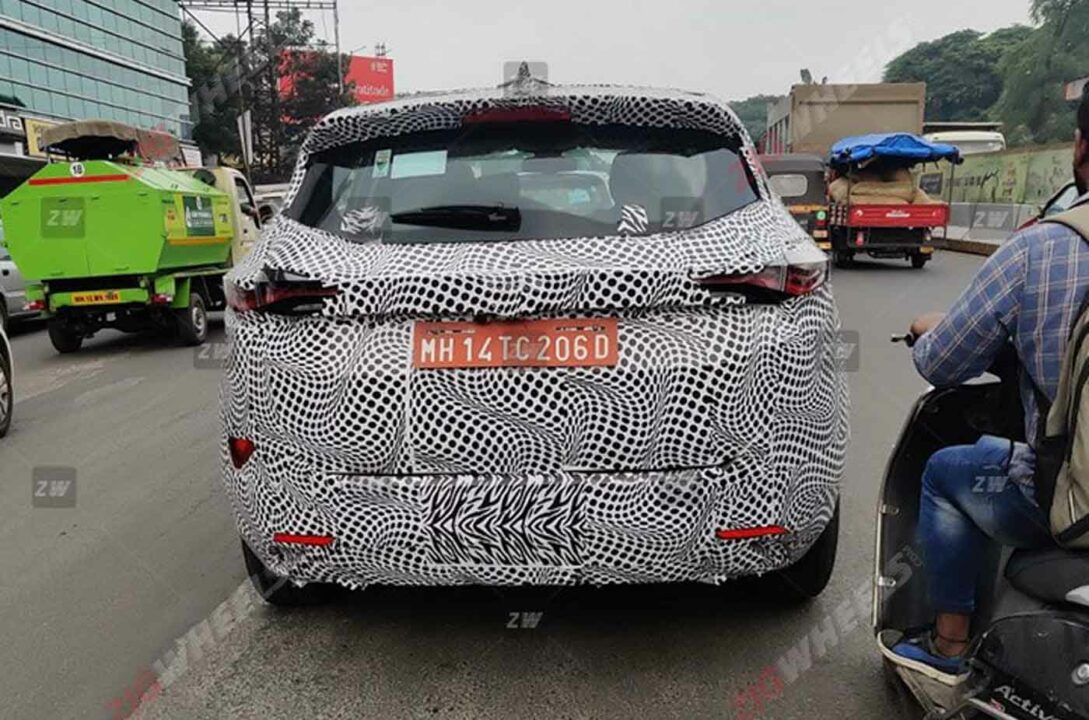 This engine, in its current iteration, delivers a peak power output of 170 PS while the peak torque on the other hand stands at 350 Nm. This engine can be had with a six-speed manual or an automatic gearbox. We might also see other powertrain options being offered with the Harrier at a later stage.