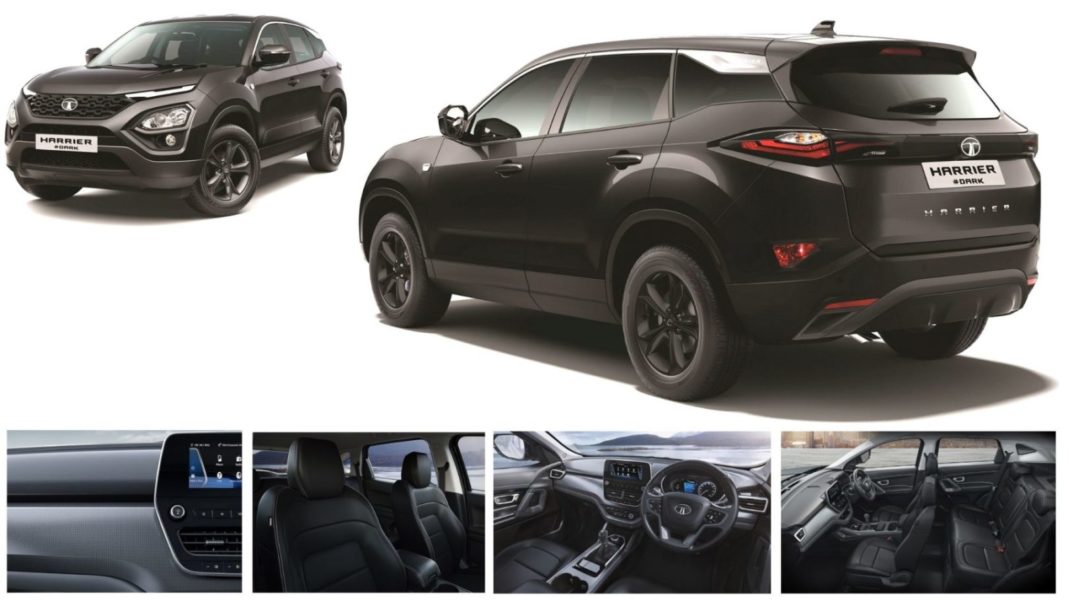 As part of the festive season celebration, Tata Motors has today launched the Harrier Dark Edition and is priced at Rs. 16.76 lakh (ex-showroom, New Delhi). It is priced similar to the dual-tone variant of the range-topping XZ model. The Dark Edition is sold only in the fully-loaded XZ variant.

The mid-size SUV segment has been on a resurgent role in the last two to three years. But, Tata really upped the ante with the Harrier by positioning its competitively against Hyundai Creta and the likes. Nevertheless, the newly arrived brands MG and Kia had other ideas as they hit it out of the park in terms of pricing. 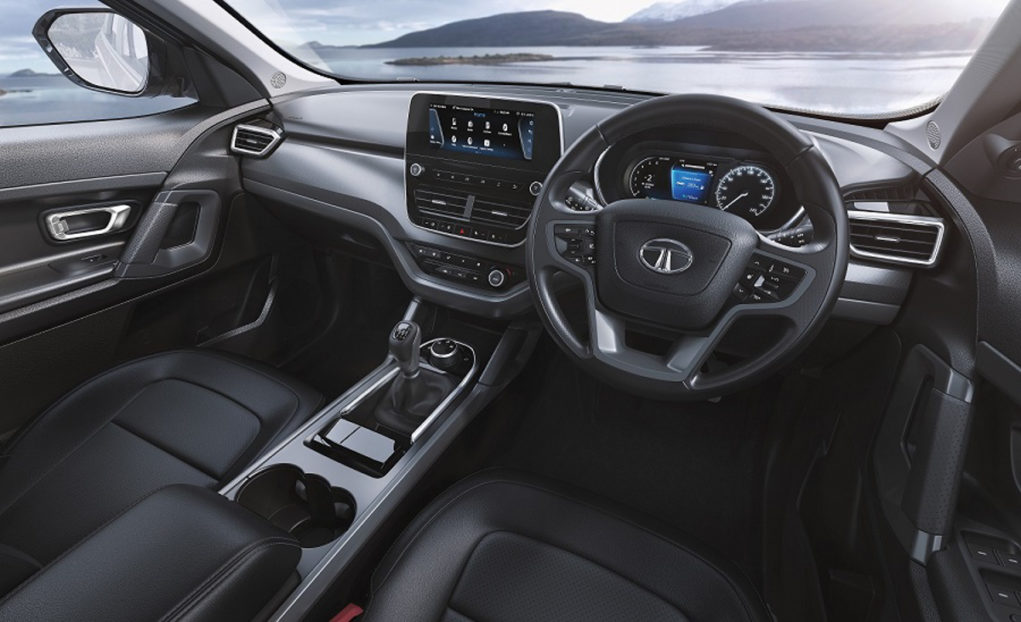 In all honesty, the Dark Edition does bring the design traits of the Harrier into the limelight. While other colour choices do exist, the Harrier did give a feel of constraint attire and it could be down to the rather subtle wheels. Gladly, the Harrier Dark Edition is applied with a pleasing dark treatment both on the inside and out to do justice to the Impact Design 2.0 philosophy. 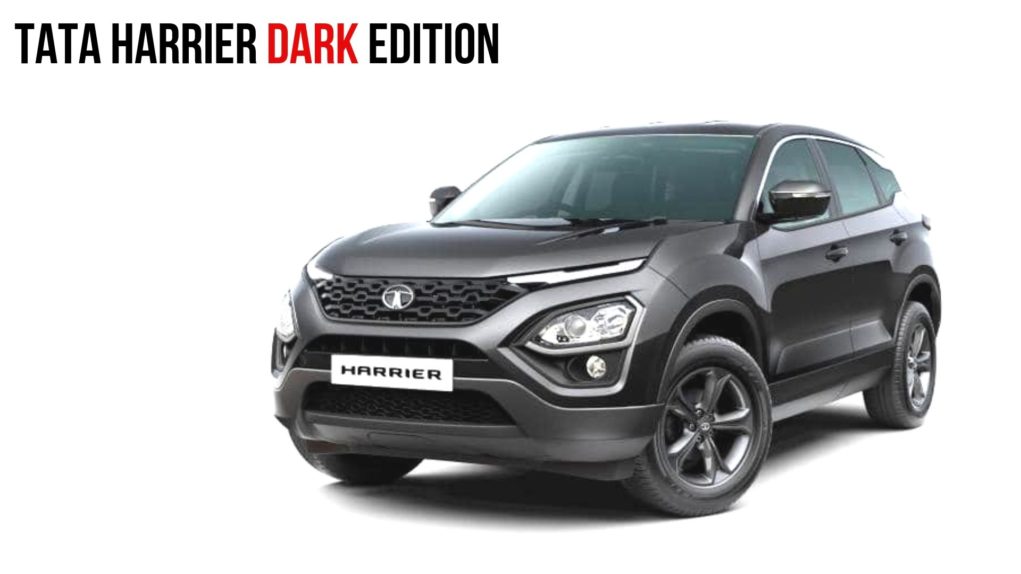 “In line with our endeavour to take the style quotient of the Harrier even higher, we wanted to offer a product that would make heads turn. The colour Black has always been desired amongst car buyers across the SUV segment.

To meet these aspirations and to mark the onset of the festive season, we have launched the Harrier #Dark Edition today in a completely new avatar with a compelling package of striking exteriors and inviting interiors with 14 design enhancements. We are confident our customers will appreciate the Harrier in this look as much as they have appreciated the Harrier since its launch.” 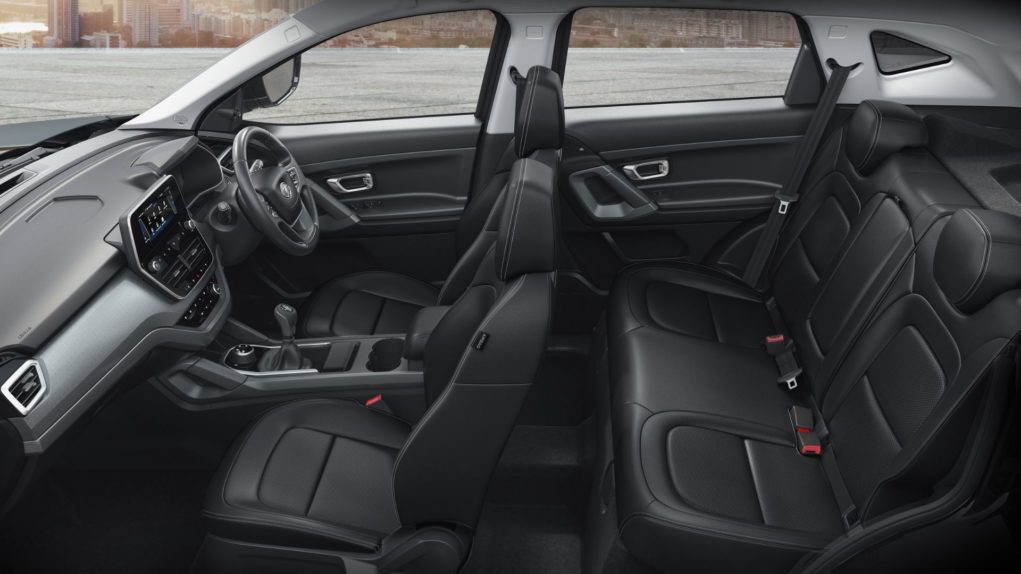 It adorns an Atlas Black exterior colour alongside 17-inch Blackstone alloy wheels, grey headlamp inserts, blackened skid plates up front and rear, black interior with Blackstone leather seat upholstery and grey stitching, grey inserts on the dash and gets a totla of 14 upgrades.

The Tata Harrier Dark Edition continues to be powered by the same 2.0-litre four-cylinder Kryotec diesel engine producing 140 PS and 350 Nm and is connected to a six-speed manual transmission. The seven-seater version of Harrier is expected to debut in the coming months while the BSVI upgrades could pump up the power to 170 PS. 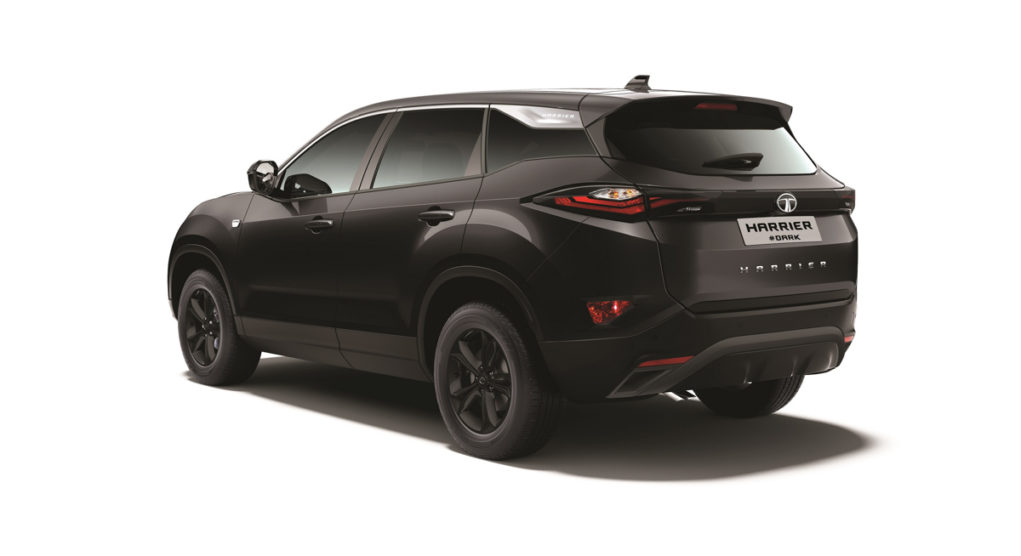