Tata Motors have been testing a brand new SUV for more than a year in the Indian market and its conceptual version showcased five months ago exceeded the anticipations ahead of the much-awaited launch. Here we have got the low-down of all the essential bits you need to know about the H5X SUV:

1. Largely Influenced By Its Concept:

Tata took the covers off H5X concept at the 2018 Auto Expo in February and it took the spectators by storm with its radical design language and the overall silhouette drawing inspiration from the Land Rover models.

Even Tata’s design head Pratap Bose acknowledged that 85 percent of what has been seen in the concept will make it to production. And judging by the spy shots, we do not wonder how and putting money where the mouth is, Tata did follow the same strategy with Nexon that paid off in enormity. 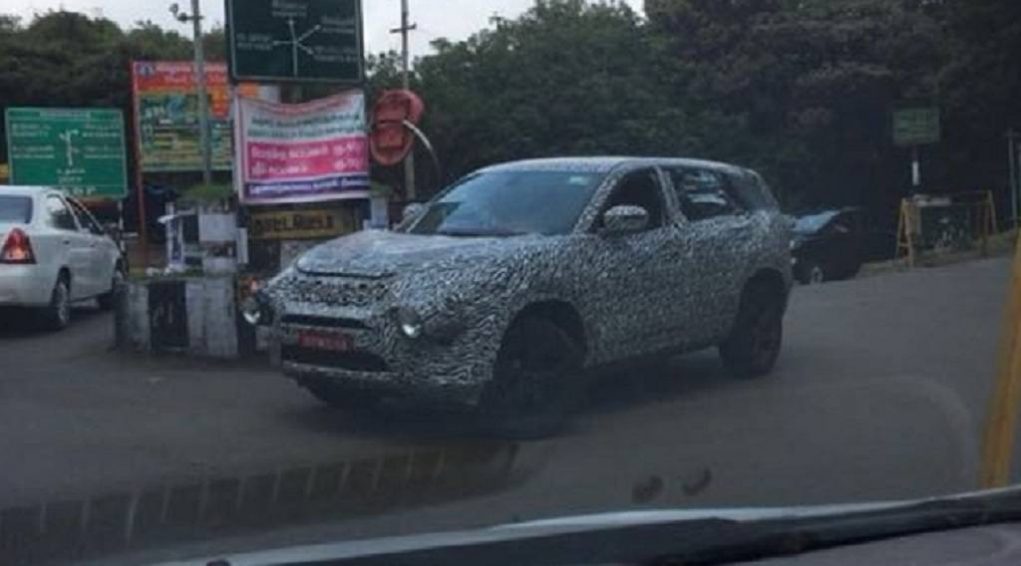 The homegrown automaker’s latest success from posting negative growth and on to being the third top-selling brand in the country in a short span of time was due to the Impact design philosophy incorporated by Tiago, Nexon, Hexa and Tigor.

They brought in a fresh deal of enthusiasm in the product lineup with sporty styling that was never rudimentary with Tata in the past. The H5X concept based production SUV will be the first to take the next step in the design evolution with Impact 2.0 emphasising bold exterior and interior. 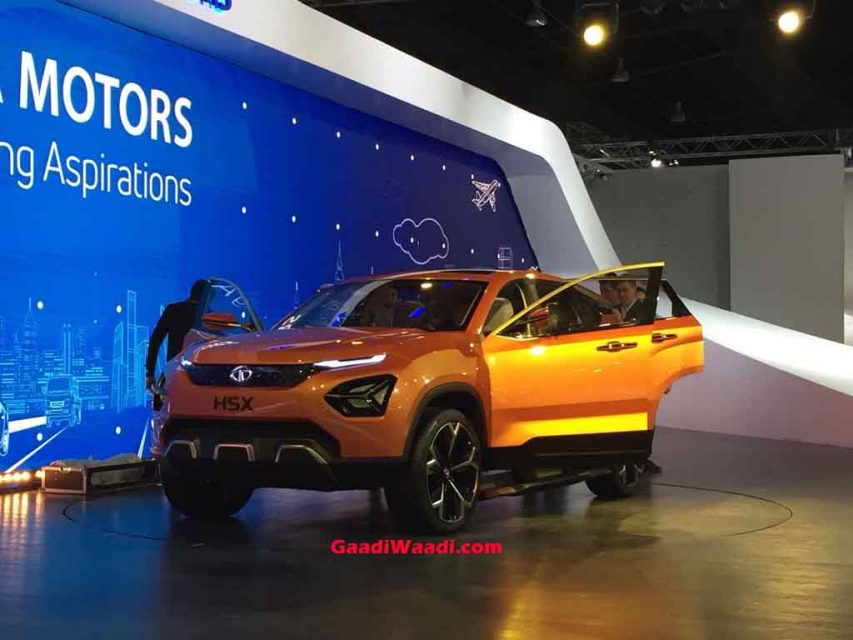 3. Based On Land Rover Platform:

Tata acquiring JLR did pave the way for the British manufacturer resurging against all odds in recent years and the technology used by them is slowly dripping into Tata’s fleet of vehicles. The production-spec H5X is based on the L550 platform of Land Rover Discovery Sport enabling good levels of off-roading performance.

Tata has modified the architecture by replacing expensive aluminium components with steel elements resulting in cost reduction and the H5X is believed to sit on an independent suspension setup on all four wheels as well as having similar wheelbase of 2,741 mm as the Discovery Sport. 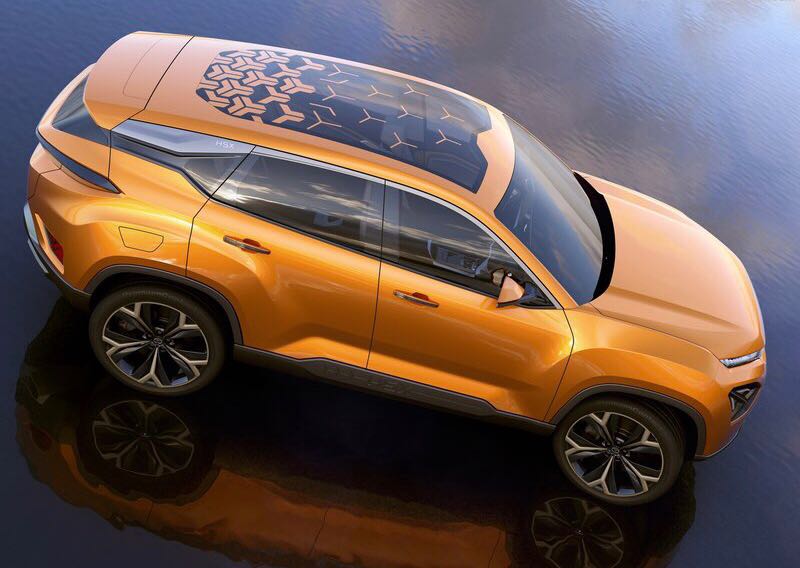 Tata looks to appeal a wide band of audience with the H5X SUV, whose production name is still up for anybody’s guess. Therefore, a five-seater version and a top-spec seven-seater are on the cards in different price ranges. It allows for better penetration in the growing premium SUV space and more crucially can

5. Hybrid Powertrain Likely In The Future:

Rumours floating on the interweb suggest a possible hybrid powertrain in the making. While details of its performance and range are scarce, it will be brought into the equation at a later time. 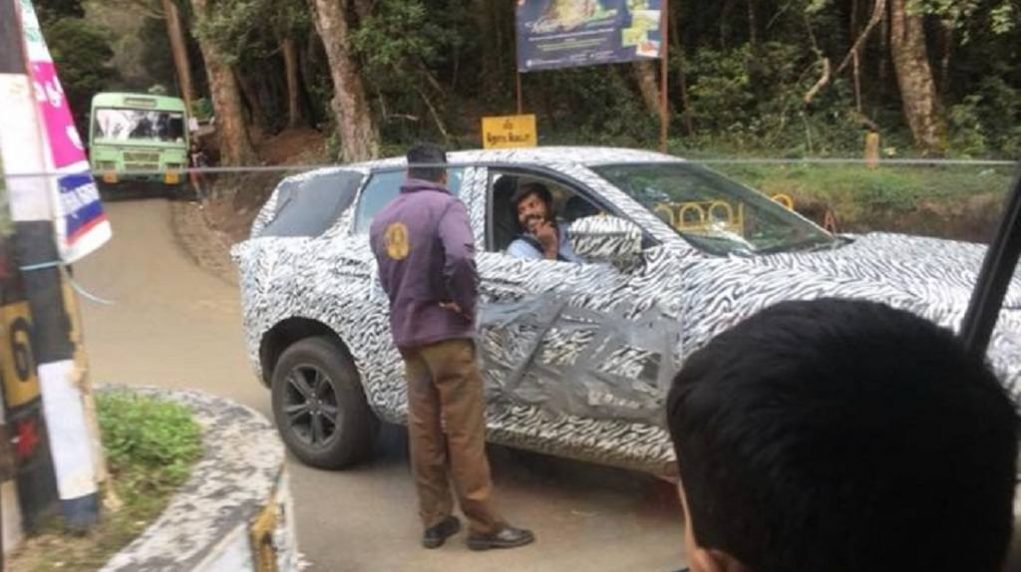 The regular IC engine is sourced from Fiat with 2.0-litre capacity. The Multijet diesel unit, expected to be initially offered, is the same motor found under the bonnet of Jeep Compass. It will produce a maximum power output of 140 horsepower in the five-seater configuration while the seven-seater will kick out 20 more horses. A ZF-sourced nine-speed automatic transmission could send power to all the four wheels in the top-end trims.

As in the latest Tata vehicles, the SUV will also likely get multiple driving modes such as Auto, Comfort, Dynamic and Rough Road reminiscent of the Hexa in the six-speed manual version while there could be addition modes in the range-topping automatic variants. Emphasis will be put on its off-roading abilities to entice the 4×4 enthusiasts. 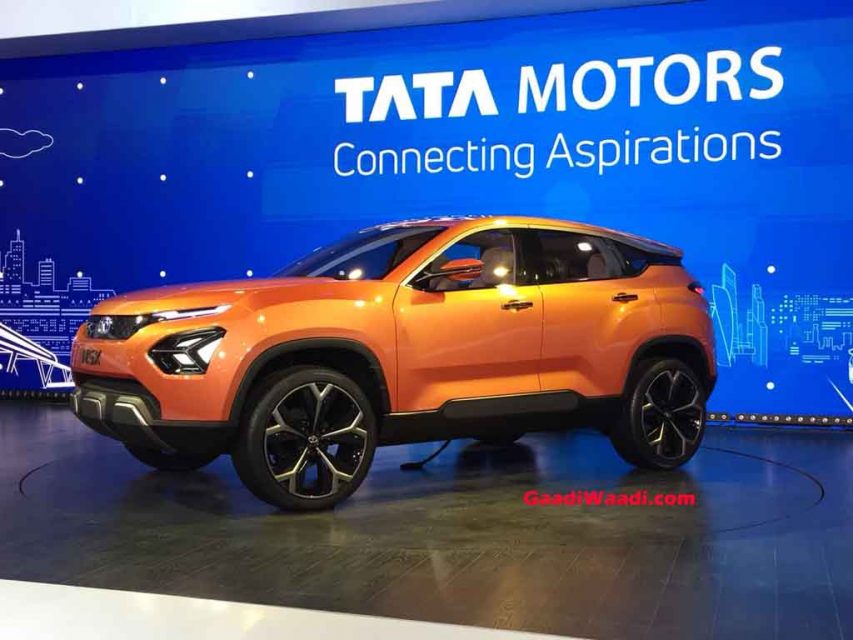 The five-seat H5X will compete against Hyundai Creta and for customers wanting more premium experience will have to opt for the seven-seater that will lock horn with Jeep Compass, Mahindra XUV500 and Hyundai Tucson.

Although Tata has been extensively testing the H5X, its launch can only be expected in the early parts of next year. It will be followed by a premium hatchback codenamed 45X rivalling Maruti Suzuki Baleno and Hyundai Elite i20. 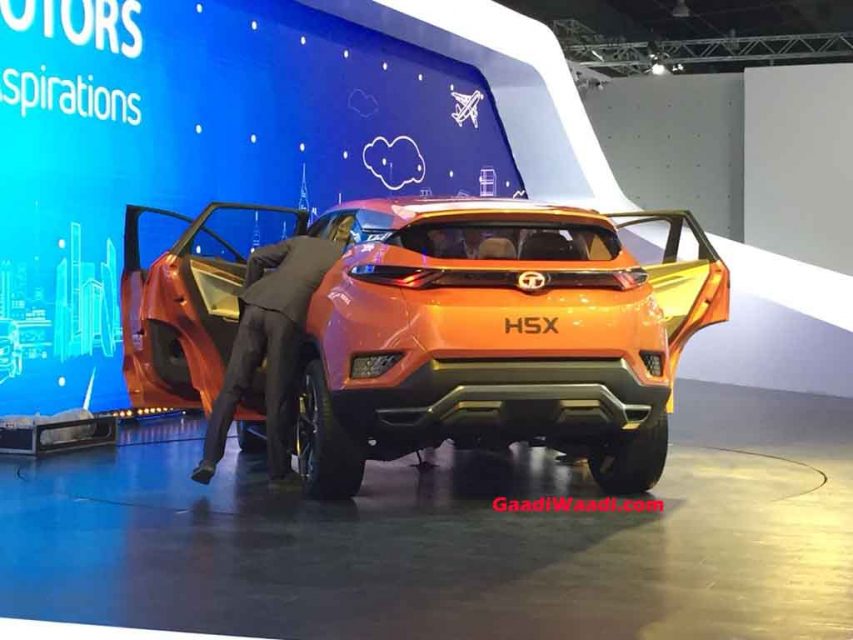 10. To Be Priced Competitively:

Going by Tata’s strategy of undercutting its competition with bang-on-hand pricing, the H5X won’t be an exception. We predict the five-seater to be priced from Rs. 9.5 lakh to Rs. 14 lakh and the seven-seat between Rs. 15 lakh and Rs. 18 lakh (ex-showroom prices).