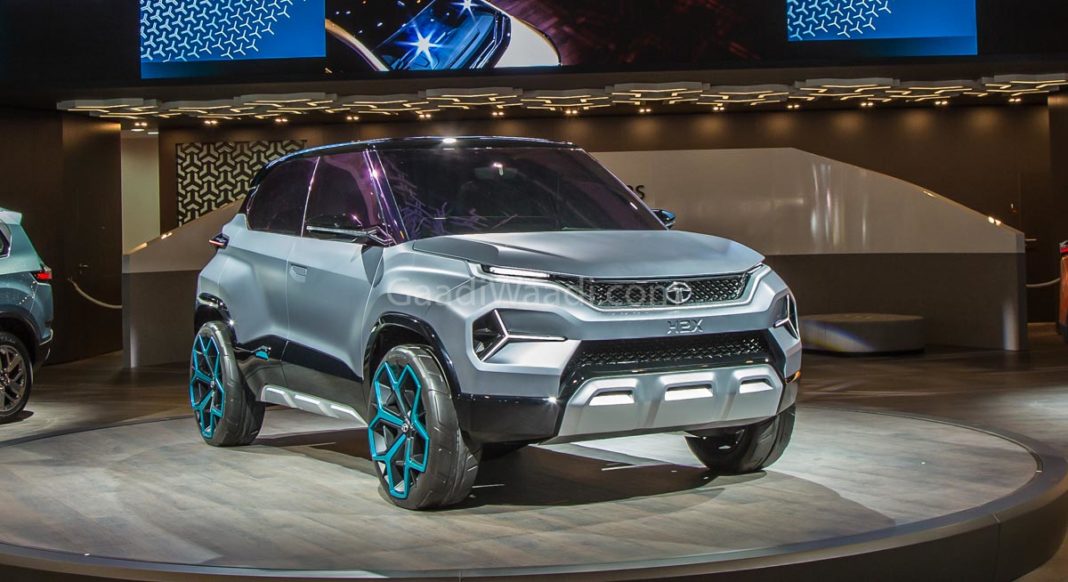 At this year’s Geneva Motor Show, Tata Motors has come up with a new micro-SUV concept that could turn things around for the carmaker in the B-segment of the market. Dubbed Tata H2X concept, the new vehicle will spawn a Mahindra KUV100 and Maruti Ignis rival that will launch in the due course of next year.

The Tata H2X (Hornbill as previously known as) is based on the AFLA modular platform that debuted on the Tata 45X concept. The scalable architecture is shared with the Tata Altroz, which has also been unveiled at the Geneva Motor Show and will go on to become a Maruti Baleno and Hyundai Elite i20 rival. It has been designed as per the Impact 2.0 philosophy.

The ALFA (Agile Light Flexible Advanced) platform of the Tata H2X not only underpins the Tata Altroz but even the electric version of the hatchback, which has also debuted at the ongoing motor show in Switzerland. The new architecture’s scalable nature allows the company to use it for different body types. It can even accommodate a hybrid or an electric powertrain. 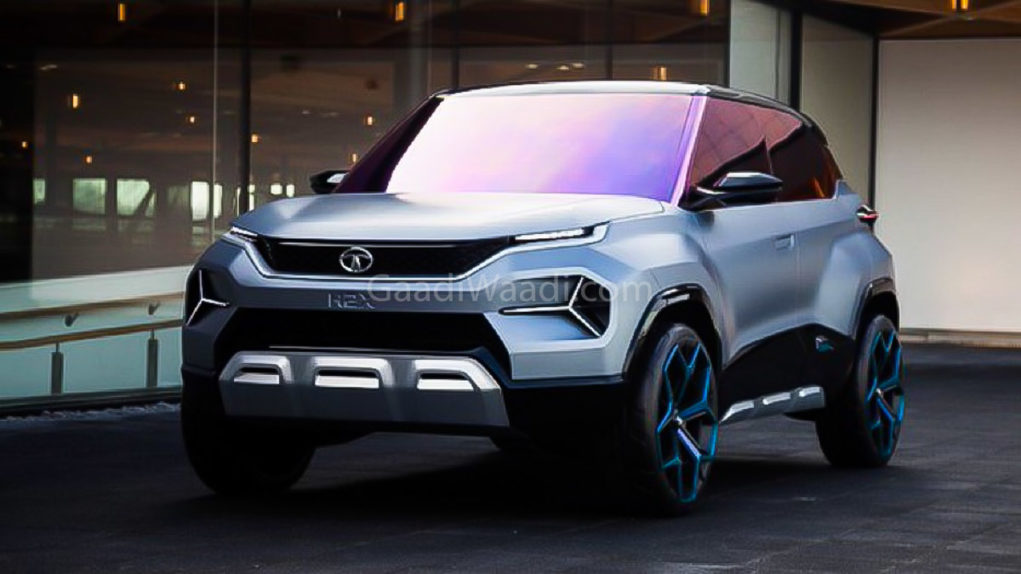 The Tata H2X looks sharp and very modern. Its front-end features a sleek headlamp cluster with LED Daytime Running Lights that makes the fascia look new-age. The fog lamp assembly looks distinctive and gives the face a mini-H5X look. The smaller-than-Nexon SUV is likely to be priced close to the Altroz and slightly more than the Tigor.

The new model will help the Indian carmaker, which has been coming up with great vehicles in recent times, have a shot at the popular B-segment. Engine options for the production-spec Tata H2X could come from the Tata Tiago, which means it will likely feature the same 1.2-litre petrol and 1.05-litre diesel engines that power the budget hatchback. Transmission options include a 5-speed manual and an AMT. 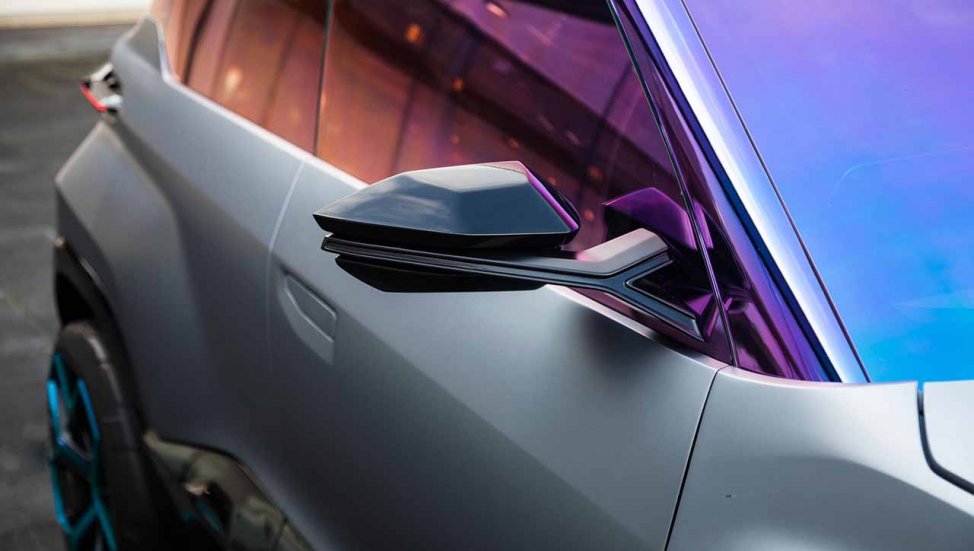 On the inside, the production version of Tata H2X concept will likely feature a sporty dashboard with semi-digital instrument console, a high-end audio setup, and a touchscreen infotainment unit that will support Apple CarPlay and Android Auto. Other than the Maruti Ignis and the Mahindra KUV100, the new model will even lock horns with the Ford Freestyle and upcoming Maruti Concept Future S based production model.