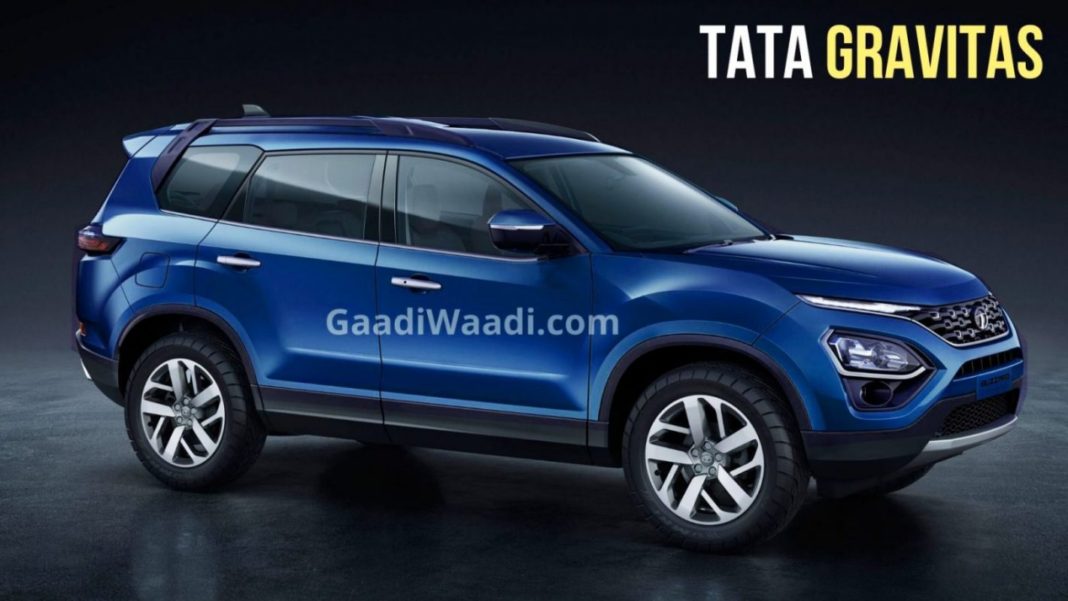 Tata Motors is all prepared to launch a slew of new products in the domestic market in the coming months. The homegrown auto major has already spotted testing the facelifted Nexon, Tiago and Tigor on Indian roads and they will likely be arriving in early 2020.

However, the two vehicles that have been confirmed for market entry are the Altroz in January and the electrified Nexon in the final quarter of this financial year. Tata has been known for consistently teasing its upcoming cars and the latest teaser video reveals the name of another new model.

The company has been testing the seven-seater version of the Harrier for several months. It made its global premiere at the 2019 Geneva Motor Show earlier this year under the Buzzard nameplate. While it was widely speculated to carry the same name, Tata has other ideas.

Today, it has revealed that the bigger Harrier will be christened the Gravitas. The three-row SUV has longer rear overhang compared to the regular model. It is expected to be offered in both six-speed manual and six-speed torque converter automatic transmission sourced from Hyundai.

The powertrain will be the same 2.0-litre four-cylinder diesel unit sourced from FCA but the Tata Gravitas will have it in a more powerful avatar. Just as the MG Hector and Jeep Compass, the Tata Gravitas will pump out a maximum power output of 170 PS and 350 Nm. The engine will be BSVI compliant right from the get-go as it has been confirmed to arrive in February 2020. 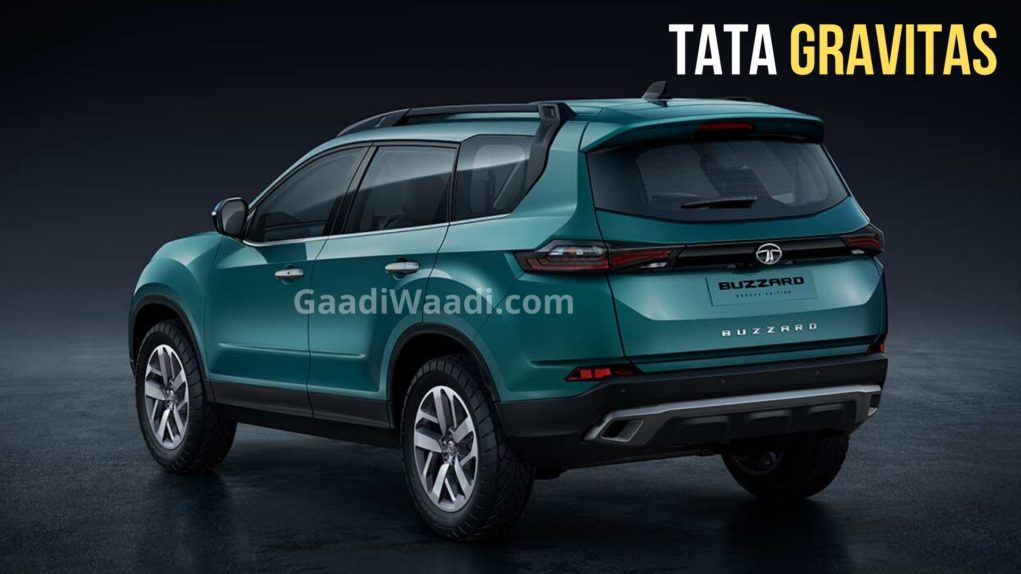 This also means that the Tata Gravitas could unveil at the 2020 Auto Expo in early February. The seven-seater will be slightly taller than the Harrier to accommodate the third row with the extended rear quarter panel while the rear end will also gain subtle updates.

The interior will look largely identical to the Harrier and it will get a large 8.8-inch touchscreen infotainment system with Apple CarPlay and Android Auto connectivity among other features.