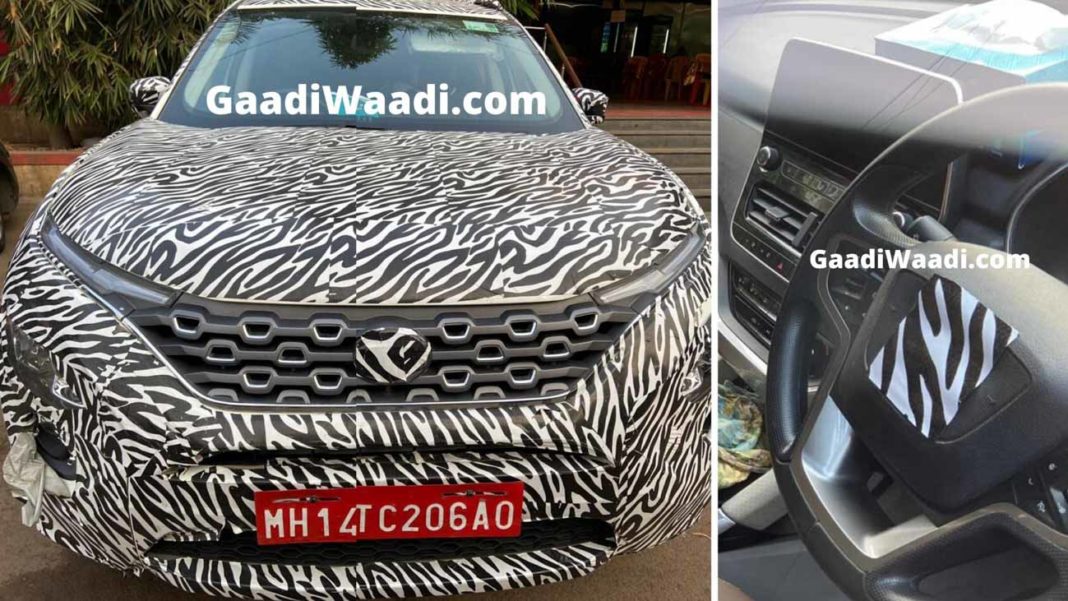 Tata Gravitas will go on sale at the 2020 Auto Expo with six- and seven-seater layouts; powered by a BSVI 2.0-litre diesel engine

Tata Motors has been on a roll lately as a number of new products are launching this year despite losing ground in 2019 with 28 per cent YoY sales decline. The homegrown manufacturer has confirmed hosting four global unveils at the 2020 Auto Expo while the BSVI comprising of facelifted Tiago, Tigor and Nexon will also be on display.

Amongst the world premieres is the Gravitas seven-seater SUV and the production-spec H2X micro SUV that could be dubbed the Hornbill. With the biennial motoring show just over three weeks away, new spy pictures of the Gravitas have often graced the internet and the latest set posted by us here clearly shows the interior.

It must be noted that in contrary to the five-seater Harrier, the Gravitas will have disc brakes on all four wheels for better stopping power. Inside the cabin, the Gravitas reminisces its Harrier sibling with a large free-staring touchscreen infotainment system with Apple CarPlay and Android Auto connectivity. 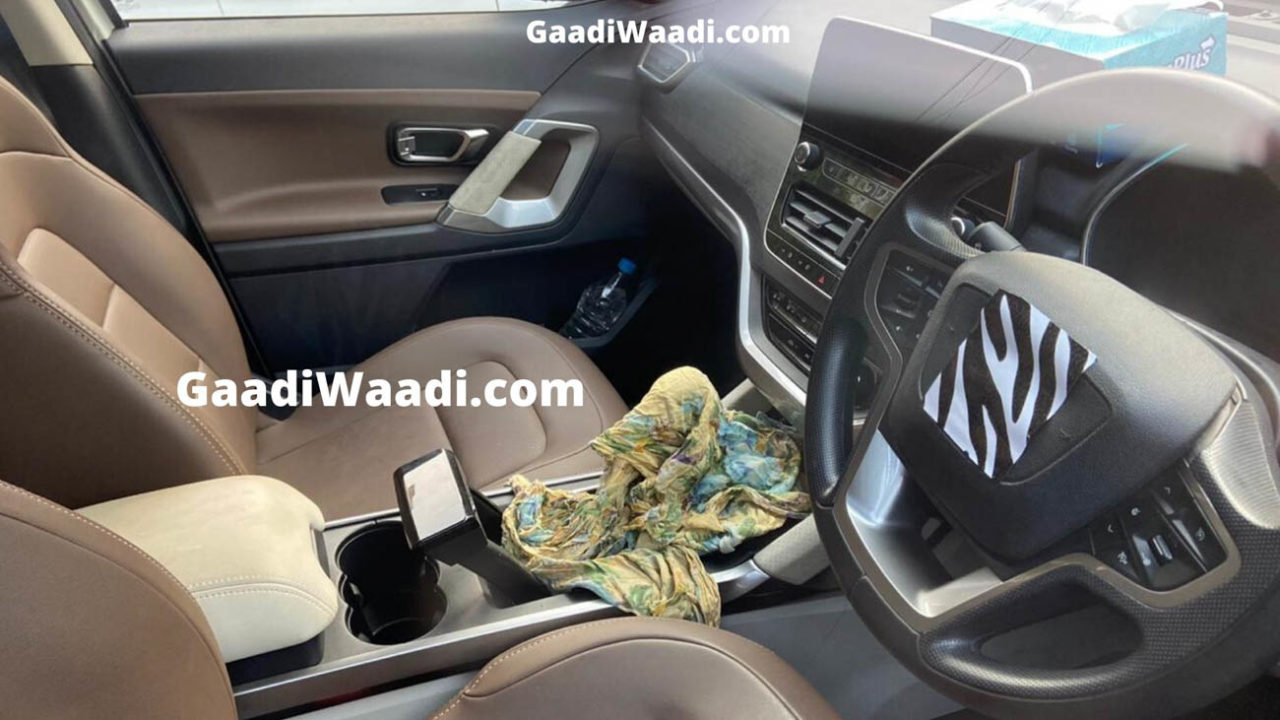 The centre console lead on to storage area and cup holders along with the handbrake similar to the Harrier. Moreover, the layered dashboard with premium silver finish and the brown leather seat upholstery are also identical to the five-seater. In addition, the multi-functional steering wheel with mounted control and the instrument cluster layout appear to be the same.

The shape of the door grips and chrome treated air conditioning vents have also been carried forward from the Harrier. The Gravitas measures 4,661 mm in length, 1,894 mm in width and has a height of 1,786 mm. It has longer rear overhang compared to the Harrier and a roof bump to accommodate the third row of seats. 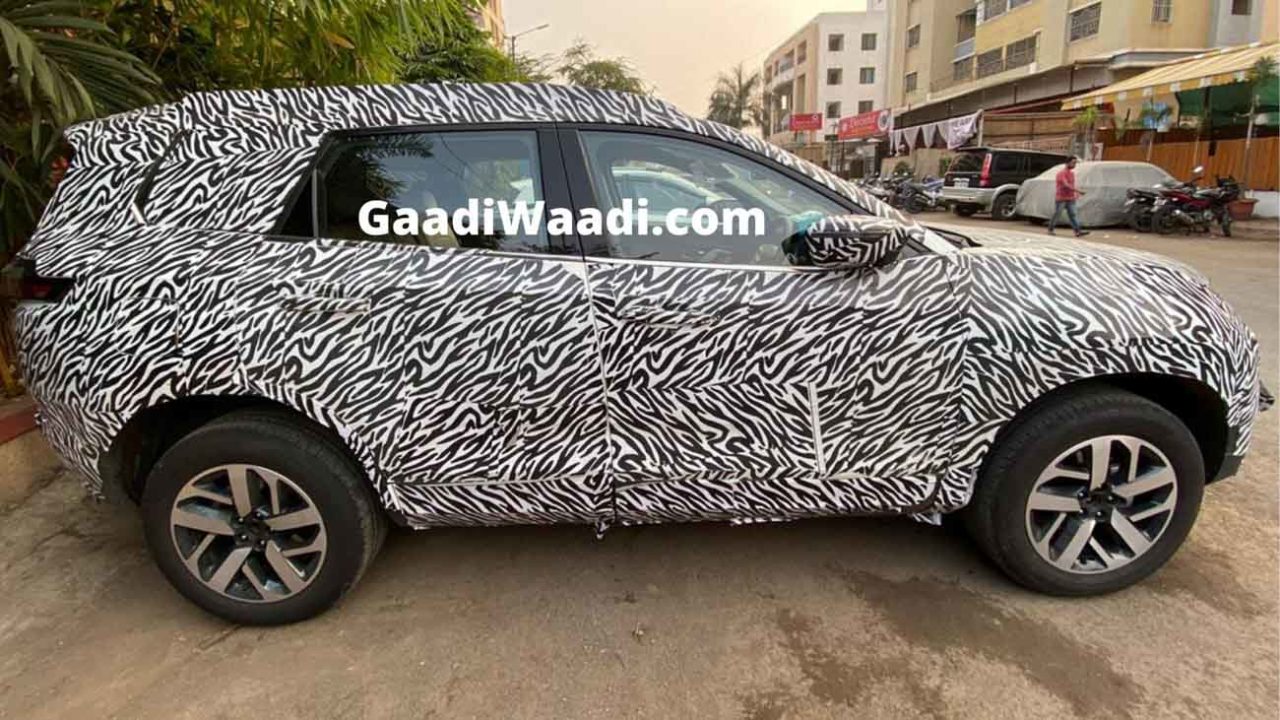 The spy shots also show near identical front fascia of the Gravitas in comparison to the Harrier. The seven-seater will be powered by a BSVI compliant 2.0-litre four-cylinder Kryotec diesel engine good enough to produce a maximum power output of 170 PS and 350 Nm and it will be paired with either a six-speed manual or a six-speed AT.