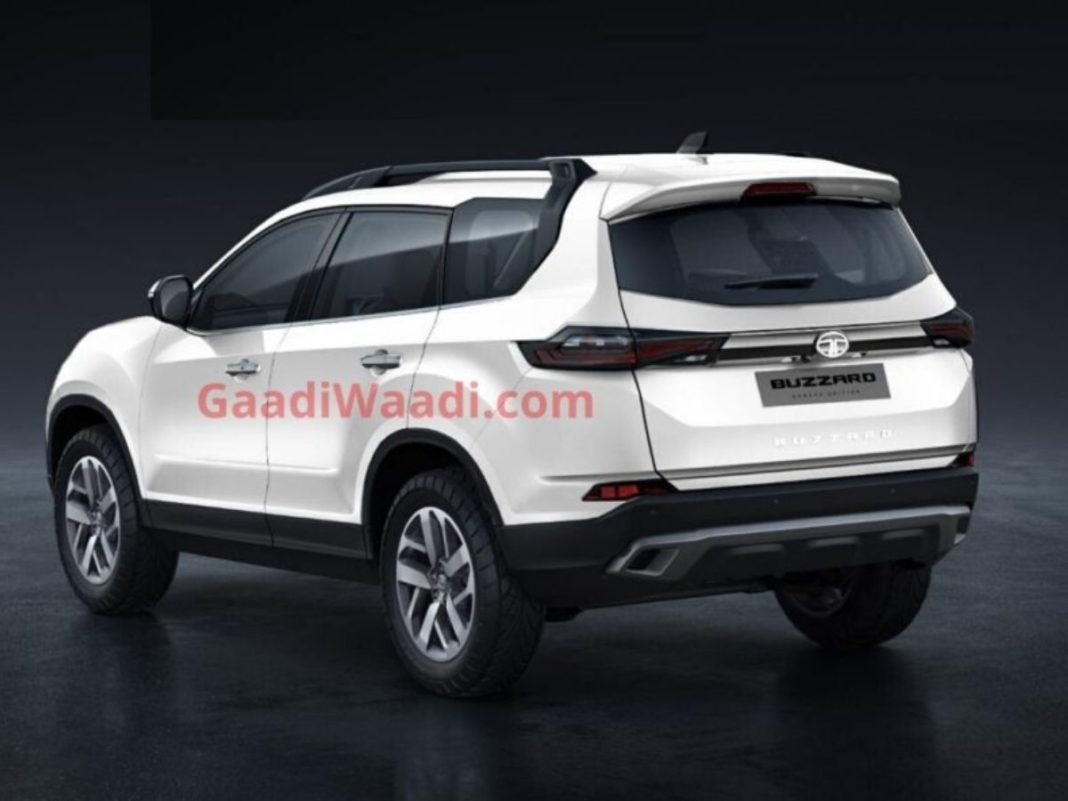 The Tata Gravitas is expected to be launched by this year’s end, while the HBX will probably enter our market in early 2021

Tata Motors is currently working on launching a host of new products in the Indian market across different segments. Not only that, but some of these offerings are expected to launch in our market very soon. The list of upcoming Tata cars nearing a launch includes the three-row Gravitas, HBX micro SUV, as well as petrol-powered Harrier.

Recently, two camouflaged test mules, one of the Gravitas and one HBX, were spied in the streets of Pune. The testing for both these vehicles seems aggressive nowadays, as multiple prototypes have been spied lately during road testing. Both the vehicles seemed nearly production-ready in this spy video.

Also, the Gravitas prototype seems to be almost completely covered in mud, which is probably the result of mild off-road testing. The HBX test model, however, is completely spotless. A few weeks earlier, Tata confirmed that the launch of the three-row Gravitas has been pushed from August to November 2020. There has been no official announcement for the HBX, which is now expected to launch early next year.

Talking about the Gravitas, it will be based on the same platform as the five-seat Harrier, and it will be offered with the same 2.0-litre Kryotec diesel engine as the donor SUV. The said engine belts out 170 PS power, and 350 Nm torque. The Gravitas will likely also be getting the new petrol powertrain that will be introduced with the Harrier.

The HBX, on the other hand, will go on to become the most affordable Tata SUV upon its launch. The said micro SUV will be plonked with the same 1.2-litre 1.2-litre three-cylinder NA petrol (86 PS/113 Nm) engine as the Altroz, with a 5-speed MT and an optional automatic gearbox being the transmission options on offer. 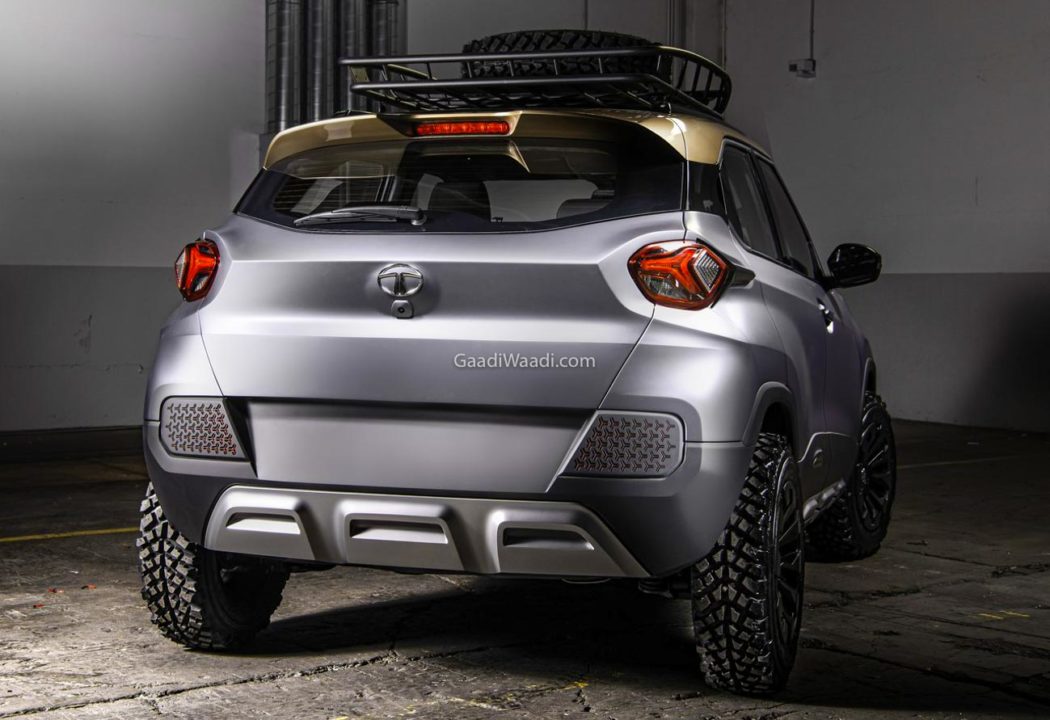 Upon launch, the Tata Gravitas will compete against the MG Hector Plus, Mahindra XUV500, and even the upcoming Hyundai Alcazar (Creta 7-seater). As for the Tata HBX, it will be pitted against the Maruti Suzuki Ignis, Ford Freestyle, and the Mahindra KUV100 NXT.