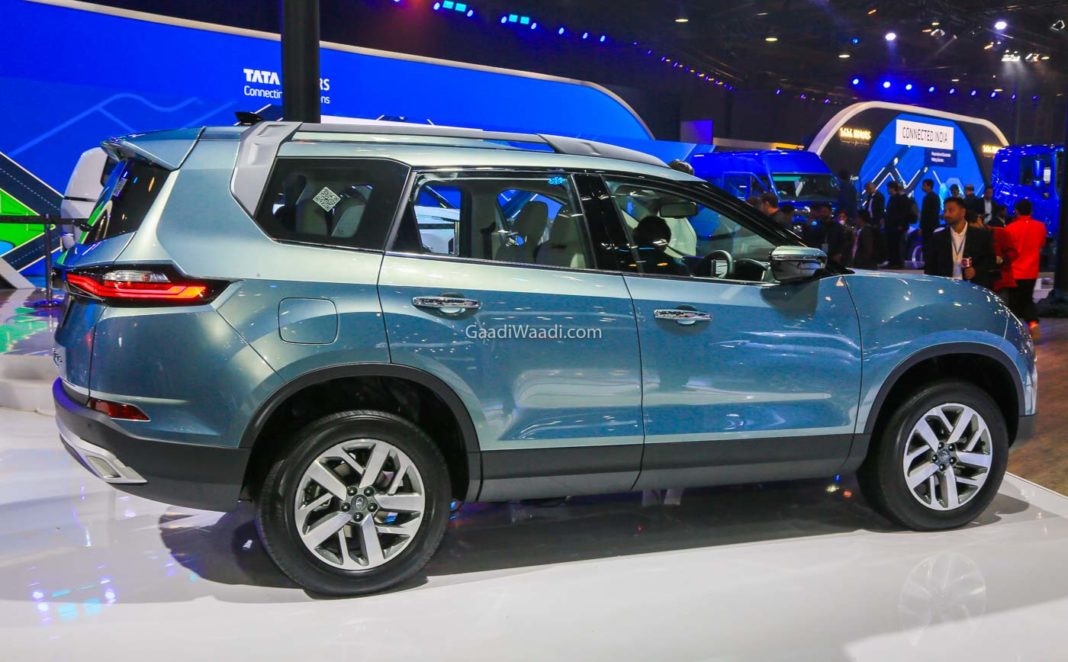 The Tata Gravitas is expected to be offered with the same 2.0-litre diesel engine (170 PS/350 Nm) as the Harrier, as well as a new 1.5-litre petrol motor with a power output of around 150 PS

Tata Motors showcased a three-row SUV based on the Harrier at the 2020 Auto Expo in February this year, and an imminent launch of the three-row SUV has been speculated ever since. However, the launch has continued to be delayed, and it has now been confirmed that the Gravitas will be launched in India in the first quarter of next year.

Talking about the car, the Gravitas features the same front design as the donor car, up until the rear doors. Thereafter, the Gravitas gets an extended rear overhang in order to house the additional third row of seats. While the Gravitas was showcased with a six-seat layout at the Expo, we expect Tata to offer a seven-seat version of the car as well. 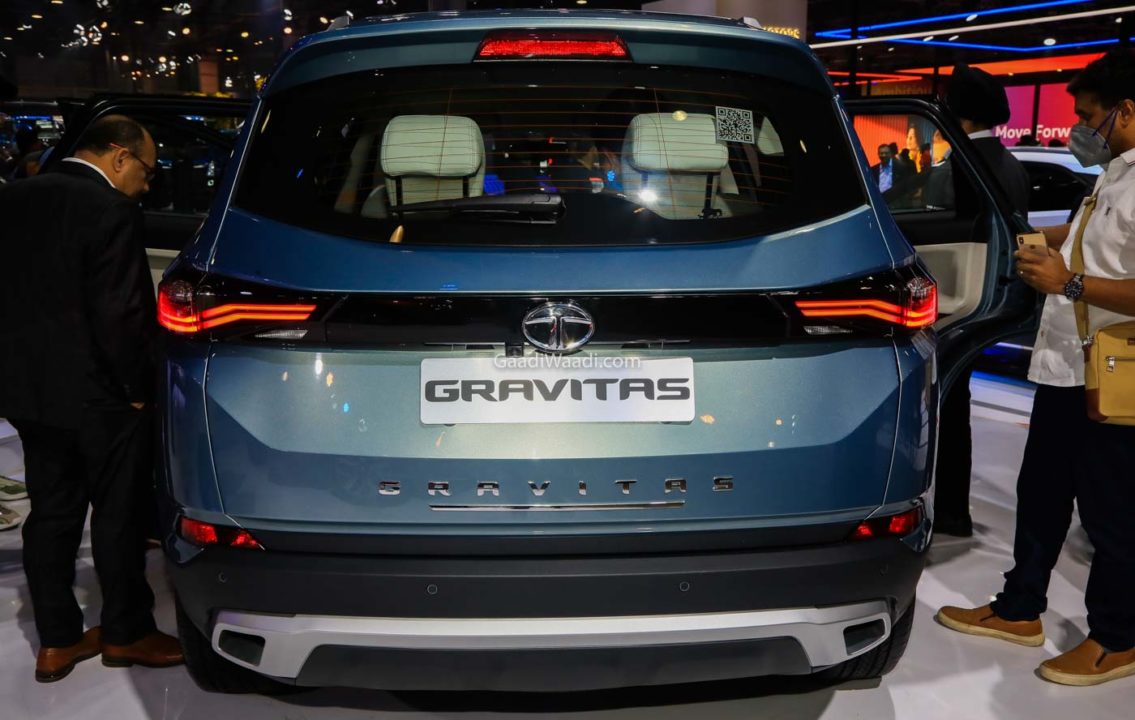 The transmission options will likely also be the same as the Harrier, i.e. a 6-speed manual gearbox, as well as an optional 6-speed torque converter automatic. Tata also previously confirmed that it will introduce a 1.5-litre direct-injection four-cylinder turbo petrol engine with the Gravitas, with a power output in the region of 150 PS.

As of now, Tata retails the Harrier at a starting price of Rs 13.84 lakh, which goes up to Rs 20.30 lakh (both prices, ex-showroom) for the top-end trim. However, the Gravitas will obviously entail a premium over the five-seat SUV it is based on. 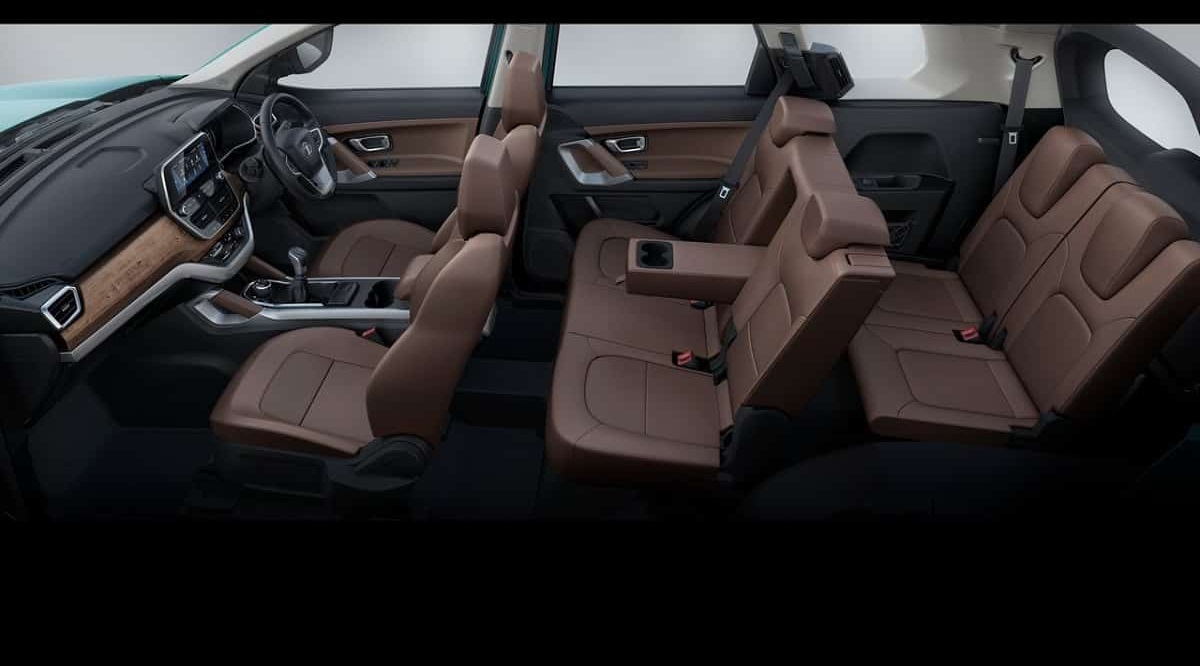 That being said, the Gravitas will go on to rival the likes of the upcoming next-gen Mahindra XUV500, as well as the MG Hector Plus.