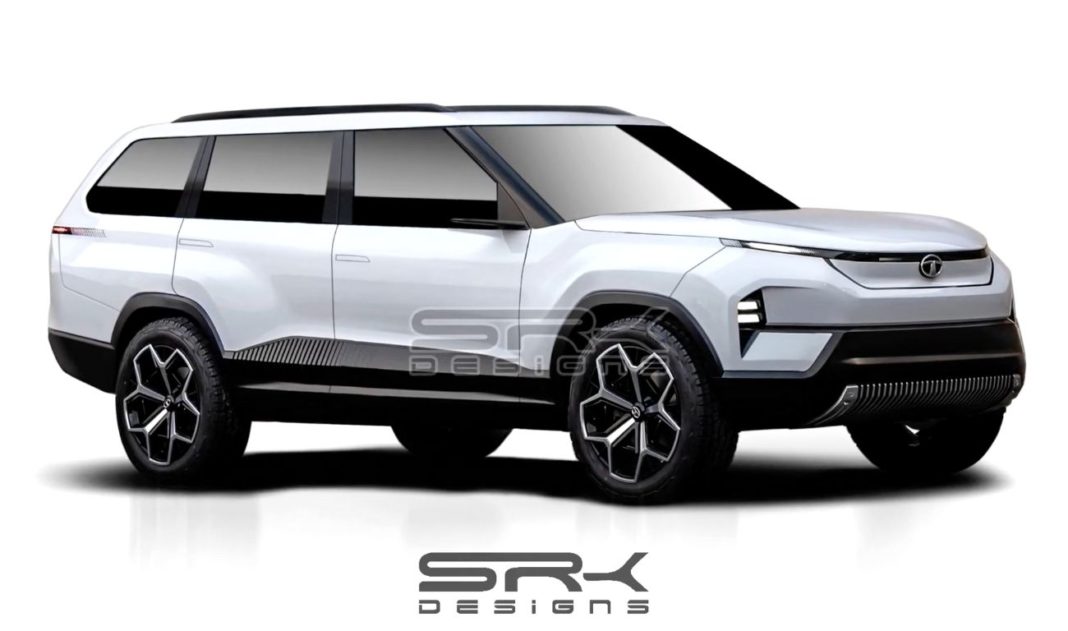 The Tata Estate EV shares a range of components with the Sierra EV concept which debuted at the 2020 Auto Expo, apart from the lowered roof and extended rear overhang

Back in 1992, Tata Motors tried its hand at introducing a station wagon in the country, which was dubbed ‘Estate’. The five-door Estate shared its underpinnings with three-door Sierra SUV, but unfortunately, both the cars were taken off the market in 2000. However, Tata brought the Sierra EV concept at the 2020 Auto Expo in February, and our hopes just skyrocketed.

Now, a rendering of a station wagon has been created based on the Sierra EV concept showcased at the Auto Expo, and the car has been dubbed as the ‘Tata Estate EV’. Just like the original Estate and Sierra, the Estate EV shares a host of components with the Sierra EV, including the wheelbase.

The rendered station wagon gets an extended rear overhang as compared to the donor car, while its roof has been lowered as compared to the SUV. The Sierra EV came equipped with sliding rear doors, while conventional rear doors have been added to the Estate EV. Apart from that, the flat rear-end of the SUV has been restyled into a concave shape, which looks similar to the original Estate. 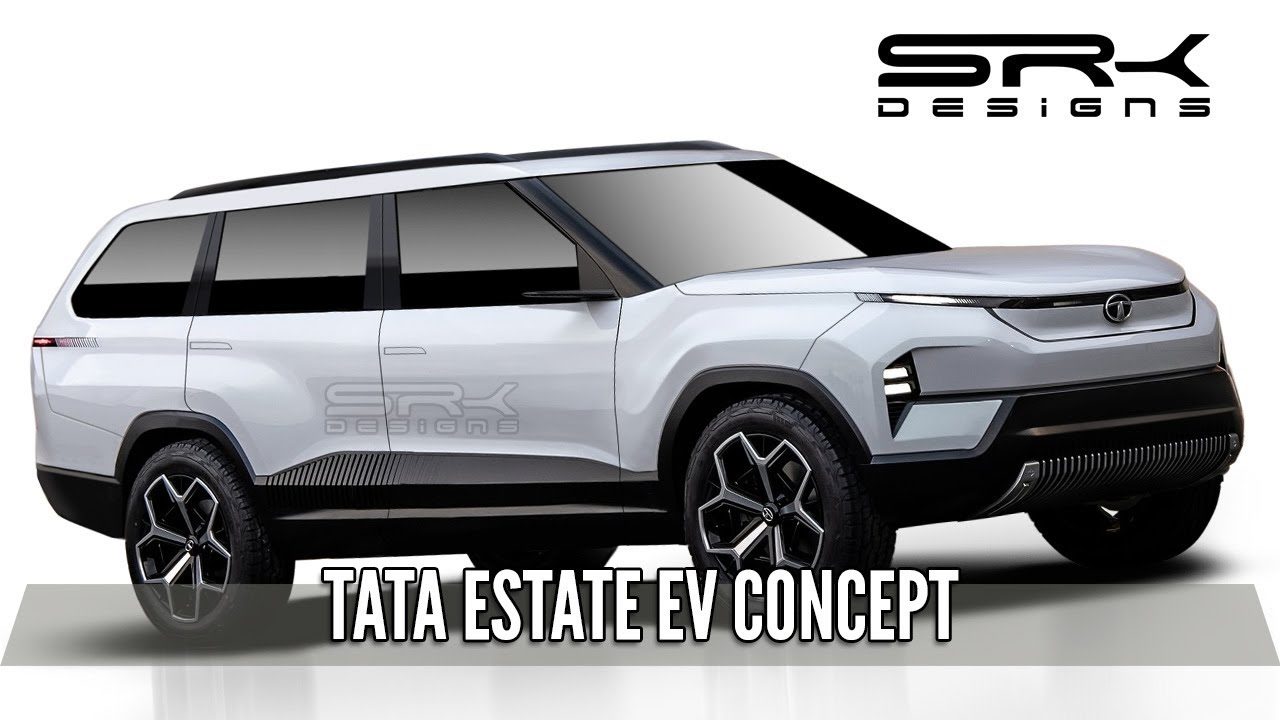 While the rendering looks pretty cool, it is highly unlikely that Tata will be reviving the Estate, that too as a fully-electric car, keeping in mind the current market scenario. However, Tata Motors’ Design Head, Pratap Bose himself confirmed that the Sierra EV concept could spawn off the second-gen Sierra SUV.

If brought to the market, it will be offered with both petrol and diesel powertrains. The Sierra was the homegrown carmaker’s first SUV offering in the country, and seeing its EV concept at the Auto Expo made us all reminisce. We hope that Tata Motors does bring the new-gen Sierra to the market soon, with all the technologies and features that the concept car was showcased with.

For now, the carmaker has the three-row Gravitas SUV, as well as the production-ready version of the HBX micro-SUV concept in the pipeline, which are expected to be launched this year itself.