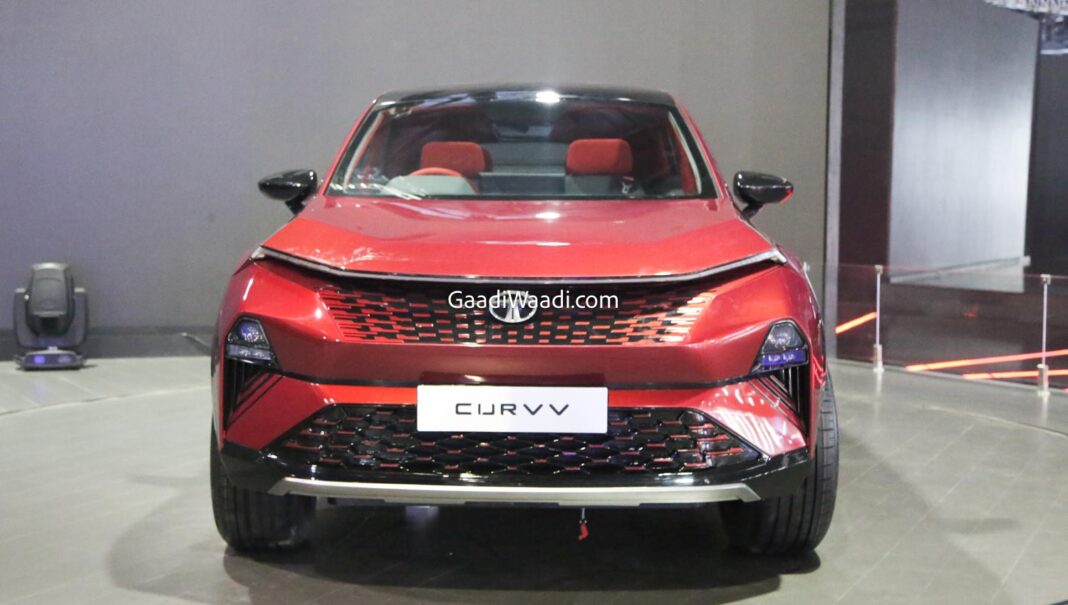 Tata Curvv will go on sale in its ICE guise as early as next year; to likely rival midsize SUVs such as Hyundai Creta and Kia Seltos

Tata Motors had a busy outing at the 2023 Auto Expo in Greater Noida. The brand showcased a host of new models and concepts pertaining to its future lineup. While the Altroz and Punch CNG versions will launch in the coming months, notable EVs are lineup over the next three years. Tata unveiled the near-production versions of the Harrier EV, Sierra EV and Curvv as well.

The Tata Curvv concept made its digital debut last year and a more toned down version was revealed at the 16th edition of the premier motoring show that had over 6.36 lakh footfalls. The prototype on display wore a red exterior shade and it heralds a brand new design philosophy from Tata, which is renowned for its stylish and safe cars across the lineup.

The final production version of the Tata Curvv will likely measure a length of around 4.3 metres and it will be launched next year in India. The five-seater is expected to compete against Hyundai Creta, Kia Seltos, MG Astor, Volkswagen Taigun, Skoda Kushaq, Maruti Suzuki Grand Vitara and Toyota Urban Cruiser Hyryder amongst others in the highly competitive midsize SUV space. 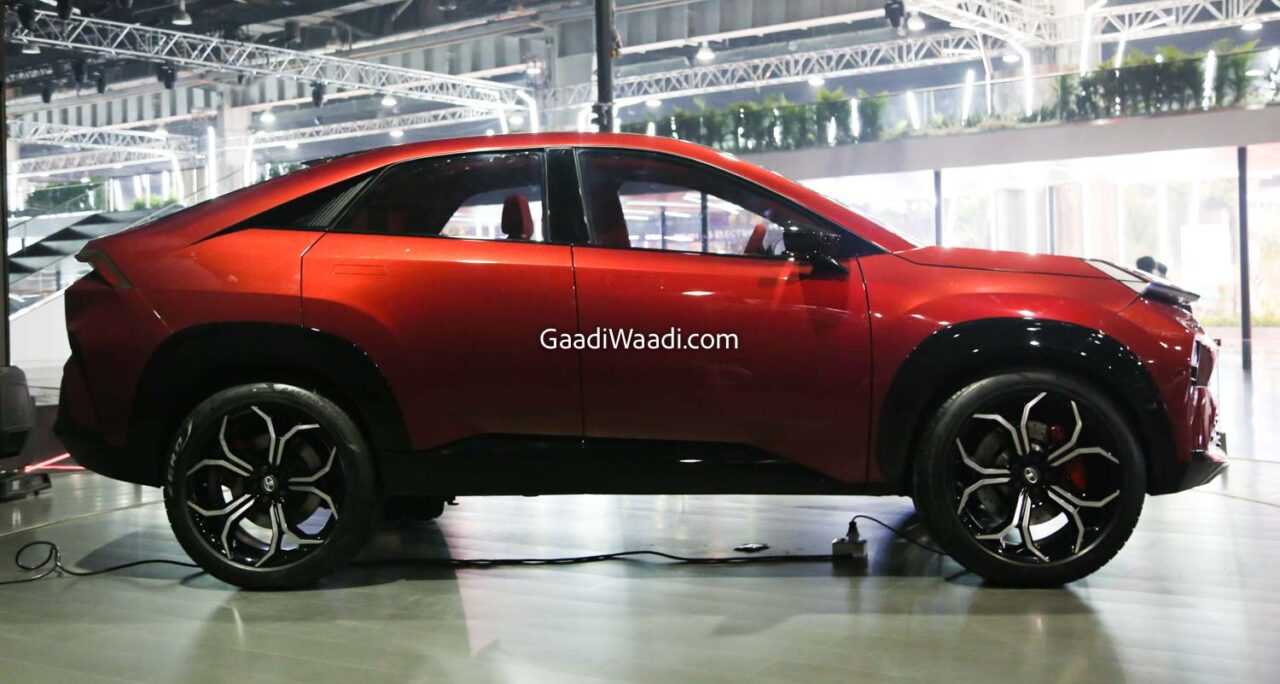 In a similar fashion to the next-gen Tata Sierra, it will have ICE and EV iterations and the former is expected to arrive as early as 2024. It is underpinned by the modified version of the Nexon’s X1 platform. It is said to derive power from an all-new 1.2-litre direct injection turbocharged petrol engine and a bigger 1.5-litre turbo petrol engine.

The latter is touted to kick out around 160 hp to 180 hp while the 1.2-litre unit could develop more power and torque than the already existing 1.2-litre three-pot turbo Revotron petrol mill found in the Nexon producing 120 hp and 170 Nm. We can expect both manual and automatic transmissions to be made available in the upcoming Tata Curvv. 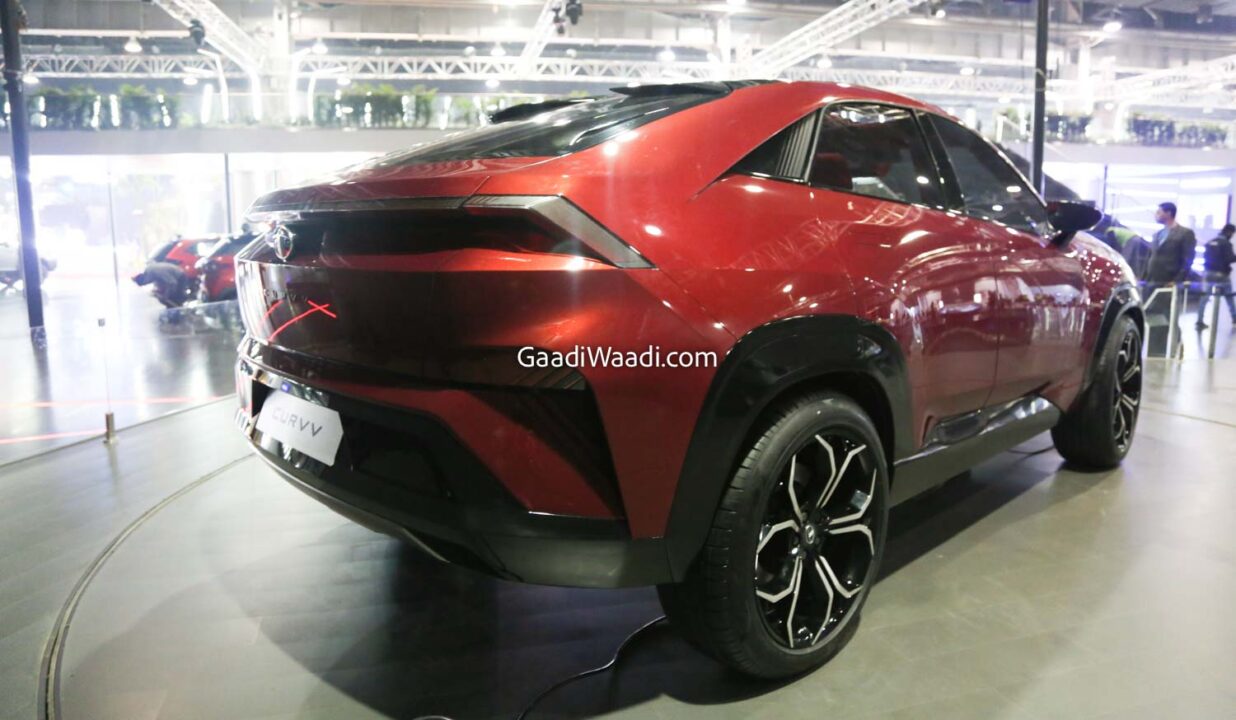 The exterior boasts a sharp styling with futuristic-looking head lamps, bumpers and tail lamps and the coupe-ish roofline will set it apart from the rest of its rivals. The interior will feature a large touchscreen infotainment system, connectivity options, and an assortment of modern technologies.