Tata is reportedly working on a brand new SUV to slot between the Nexon and Harrier. Internally known as the Blackbird, it is said to be launched in 2021 and to be based on the ALFA platform that corresponds to upcoming Tata vehicles stretching below lengths of 4.3 metres, as Harrier’s OMEGA could have been deemed expensive.

The compact SUV is expected to be showcased in its concept form at the 2020 Auto Expo before the production-spec version arrives the following year. Tata Blackbird will complete the brand’s SUV lineup and compete against the likes of Hyundai Creta and Nissan Kicks among an assortment of other upcoming SUVs in the same space.

We can rightly expect Tata Blackbird to have its design influenced by the Harrier. Adoring the Impact Design 2.0 philosophy, it will have a sweeping front fascia as depicted by the rendered images posted here and will definitely have shorter overhangs, high-raising beltline, dual-tone paint job, raked windshield, horizontally positioned LED tail lamps, floating roofline, eyebrow LED DRLs above the headlamp assembly, etc. 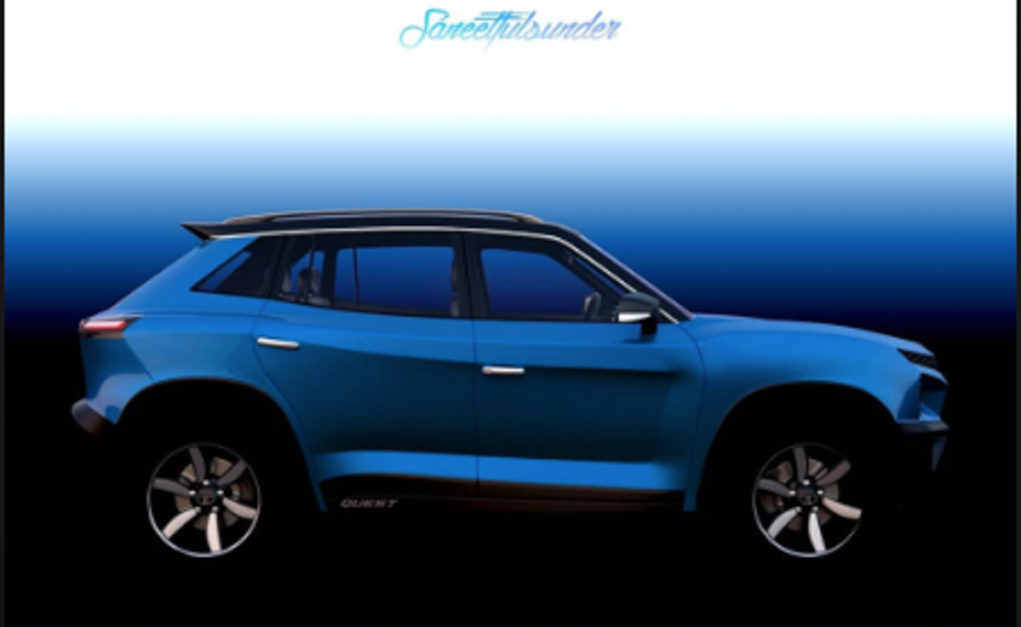 Going by Tata’s aggressive strategy of positioning its models, it could be priced between Rs. 9 lakh and Rs. 14 lakh (ex-showroom) in a way not to cannibalise the Nexon and Harrier. It could get several segment-first features and class-leading performance numbers with high-end safety technologies.

Features such as digital instrument cluster, floating touchscreen infotainment system, dual zone automatic climate control and cruise control along with a range of driver assistive techs are likely on board. Blackbird SUV could borrow the 1.2-litre Revotron petrol and 1.5-litre Revotorq diesel engines from the Nexon uprated to produce more power and torque outputs. 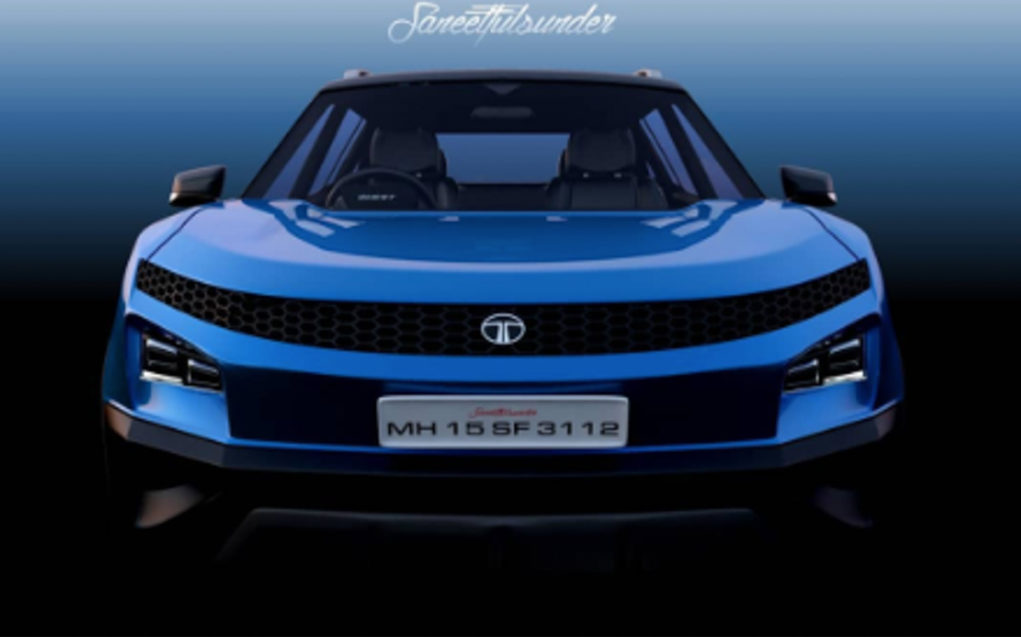 Additionally, since Tata wants a direct switch to electric mobility, it could introduce a battery-powered Blackbird, taking influence from ALFA platform based Altroz EV concept, in the near future as well. Tata will utilise its 21st year of presence at the Geneva Motor Show to uncover Altroz premium hatch, Altroz EV concept, H7X and a micro SUV concept on March 5.