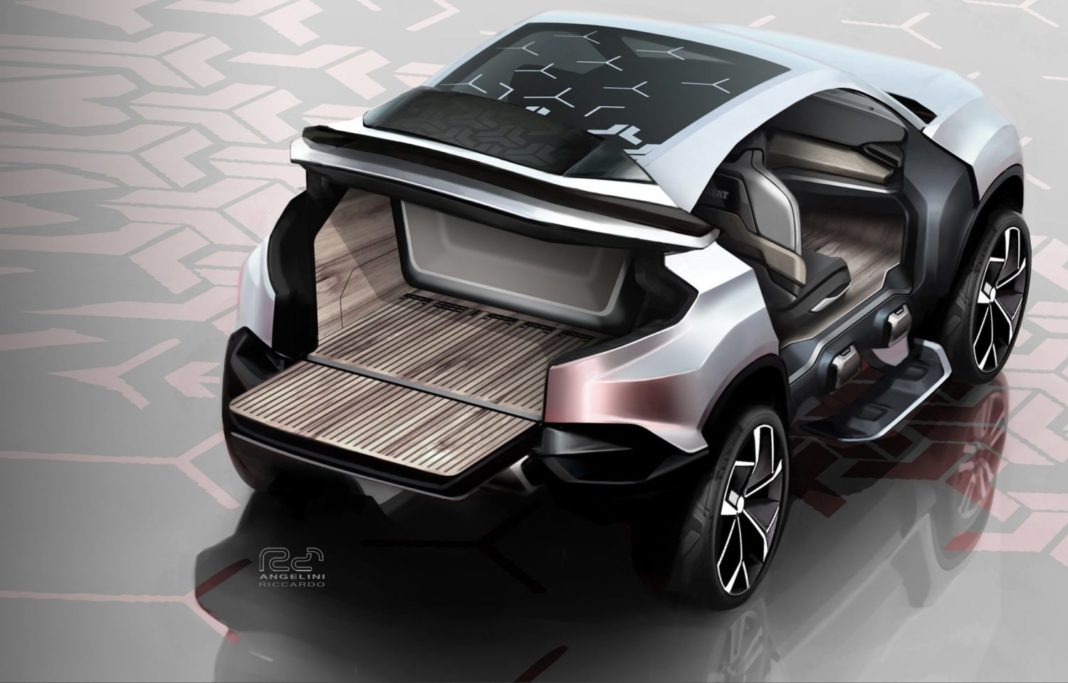 Tata Blackbird SUV is currently under development and it will be based on Alpha platform, to be placed between Harrier & Nexon

Tata Motors has been using the OMEGA (Optimal Modular Efficient Global Advanced) architecture to good effect. After debuting on the recently launched Harrier, the Land Rover D8 derived platform will also underpin the seven-seat version of the Harrier due for global premiere at the 2019 Geneva Motor Show that opens for press on March 5.

Just as last year, the homegrown auto major has lined up a number of new products for 2019 and it all began with the Harrier. During the course of this year, Tata will be introducing the Altroz premium hatchback and the H7X in the domestic market, and they will be accompanied by all-electric Altroz concept and a micro SUV Hornbill concept on the show floor of Geneva.

Tata’s new range of vehicles is part of the Turnaround 2.0 strategy and the desire to compete in 90 per cent of the addressable segments. With the ever-increasing trend for SUVs and crossovers, a brand new SUV will reportedly bridge the gap between Nexon and Harrier, and is currently in its developmental phase.

We expect it to cater the volume segment with prices ranges ranging between Rs. 8.5 lakh and Rs. 13 lakh (ex-showroom). Hyundai’s Creta is the leader of the targetted space as it relishes on averaging well over 10,000 unit sales monthly. Internally called the ‘Blackbird’, its development has been given the green light after Tata reportedly considered not to proceed with a C-segment sedan rivalling Honda City, Maruti Suzuki Ciaz and Hyundai Verna. 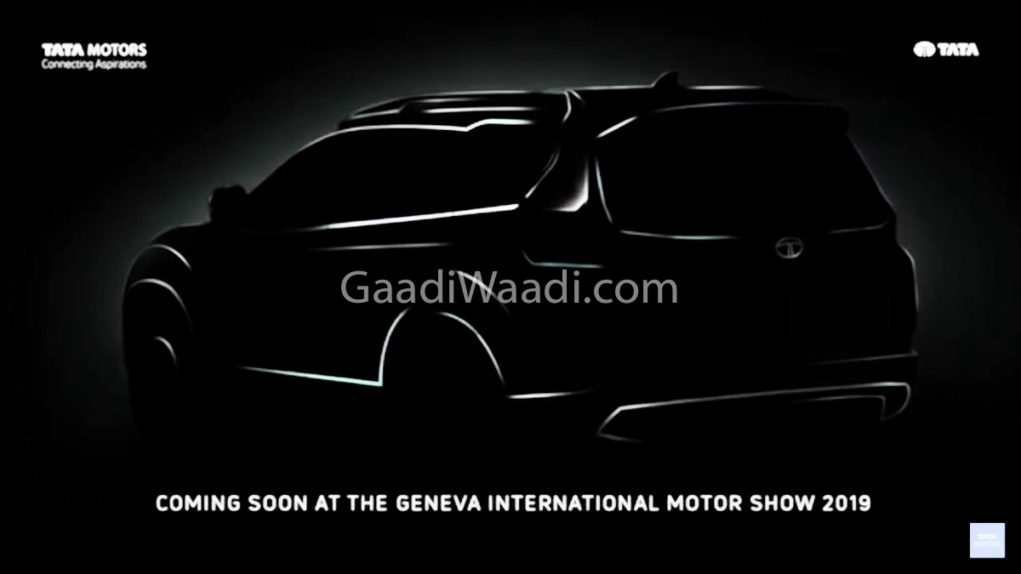 Previously codenamed H4, it was prepared to sit on the OMEGA platform but as part of saving costs and the importance to price the model aggressively in the segment to garner high volumes, Tata has opted to go with the modular and flexible Alpha architecture that will be responsible for models below 4.3 metres in length and will debut in the Altroz.

The project has now allegedly been renamed Blackbird. The compact SUV is expected to borrow engines from the Nexon with the 1.2-litre Revotron turbo petrol engine developing around 120 hp and the 1.5-litre Revotorq diesel tuned to produce more power. The report further claims that a pure electric version of Blackbird could also be in the pipeline, as Tata wants the direct transition to electric mobility instead of sticking around with the hybrids.

The Tata Blackbird will rival Hyundai Creta, Nissan Kicks and the upcoming Maruti Suzuki flagship Vitara-based SUV, Skoda’s MQB A0 IN based SUV and Kia SP2i in the crowded space. Its launch timeline is predicted to be around 2021 and it will make showroom appearance only after the mass market focussed micro SUV believed to be known as Hornbill. 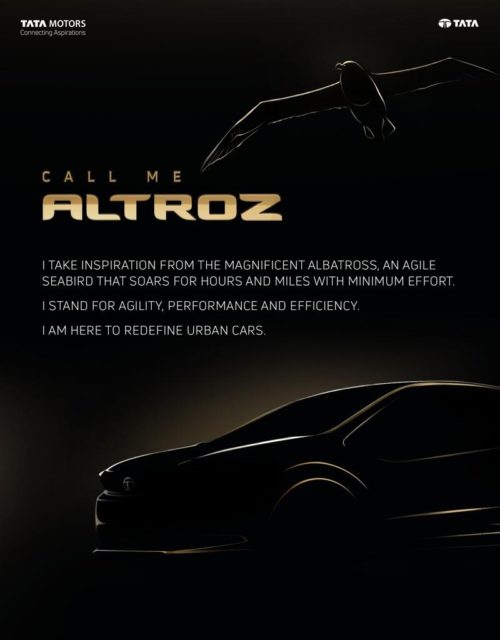 Expect the interior to be feature-rich with digital instrument cluster and a large floating touchscreen infotainment system along with a slew of segment-first features. The exterior will likely be based on the Impact Design 2.0 philosophy and we might see the conceptual version to debut at 2020 Auto Expo or 2020 Geneva Motor Show ahead of the Indian market entry in 2021.