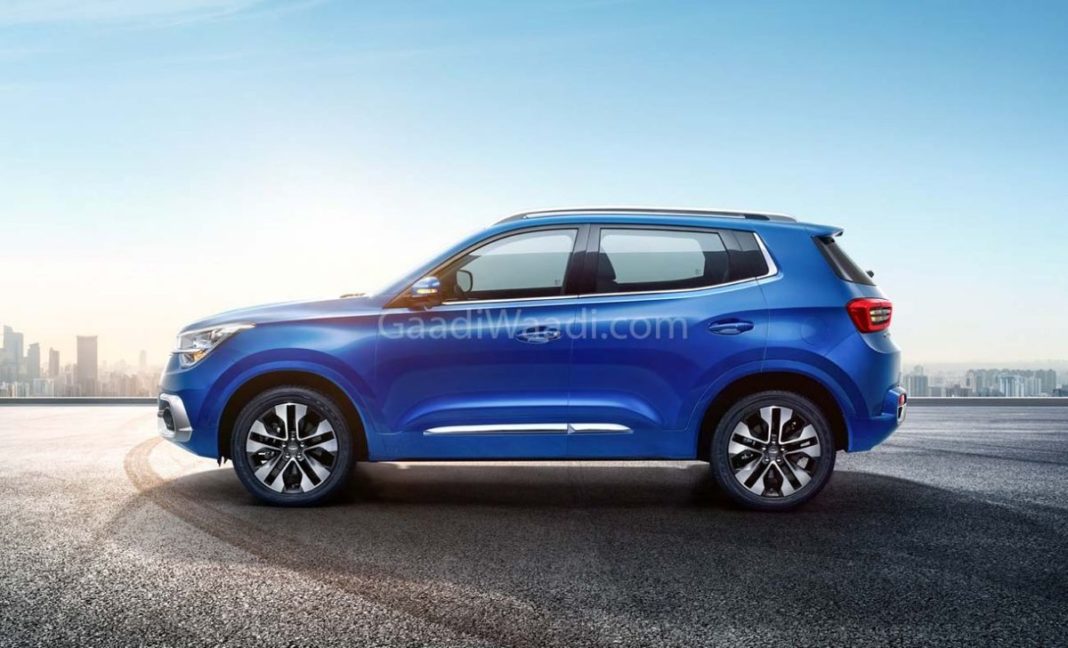 Tata Motors was reported earlier this year to have ditched the idea of developing a C-segment sedan and proceeded with bringing in a compact premium SUV that would bridge the gap between Nexon and Harrier. It makes sense considering that the Nexon and Harrier are reaping good volumes every month.

Internally called the Blackbird, it will likely be underpinned by the ALFA (Agile Light Flexible Advanced) architecture instead of OMEGA that Harrier sits on due to technical and cost reasons. It is expected to derive design cues from the Harrier as part of expanding the Impact Design 2.0 philosophy’s new approach into other segments.

According to a trustworthy Team-BHP member, interestingly, the Blackbird is being benchmarked against the Chery Tiggo 5X instead of its potential direct rival, the Hyundai Creta. Based on the Chery Beta concept, the Tiggo 5X entered production in the second half of 2017 in China and is sold in many international markets too including Brazil. 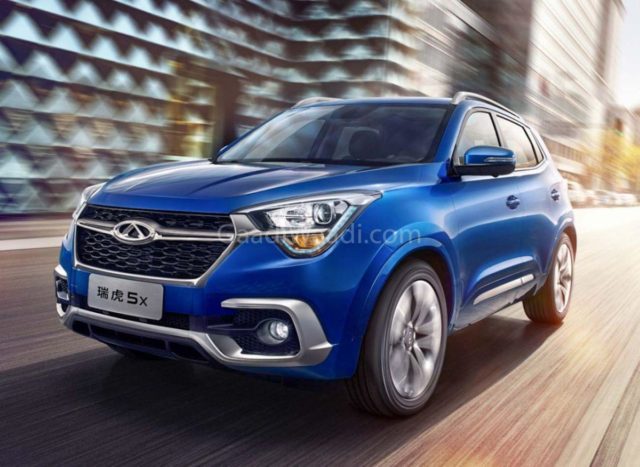 It is essentially the sportier version of the standard Tiggo 5 and measures 4,358 mm long, 1,830 mm wide and stands 1,670 mm tall with a wheelbase of 2,630 mm. The five-seater SUV drives power from a 1.5-litre TCI naturally-aspirated four-cylinder petrol engine which is good enough to develop 115 PS and 141 Nm of peak torque. 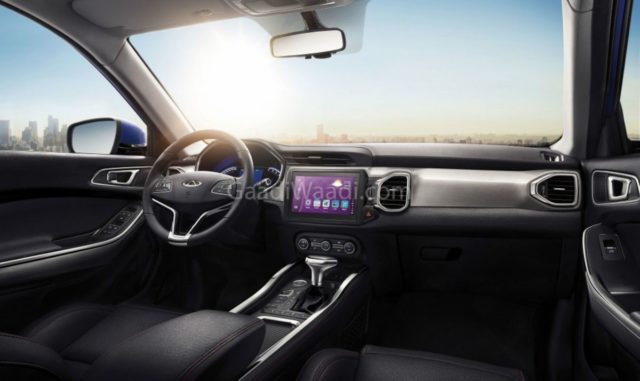 The Tata Blackbird will likely be the first ALFA platform based model to have an overall length of more than four metres and it is expected to be offered with 1.2-litre Revotron turbo petrol and 1.5-litre Revotron diesel engines from Nexon in their updated forms. A launch could be on the card in 2021 and it will complete the brand’s SUV lineup. Ahead of its arrival, the H2X concept based micro SUV will go on sale next year.