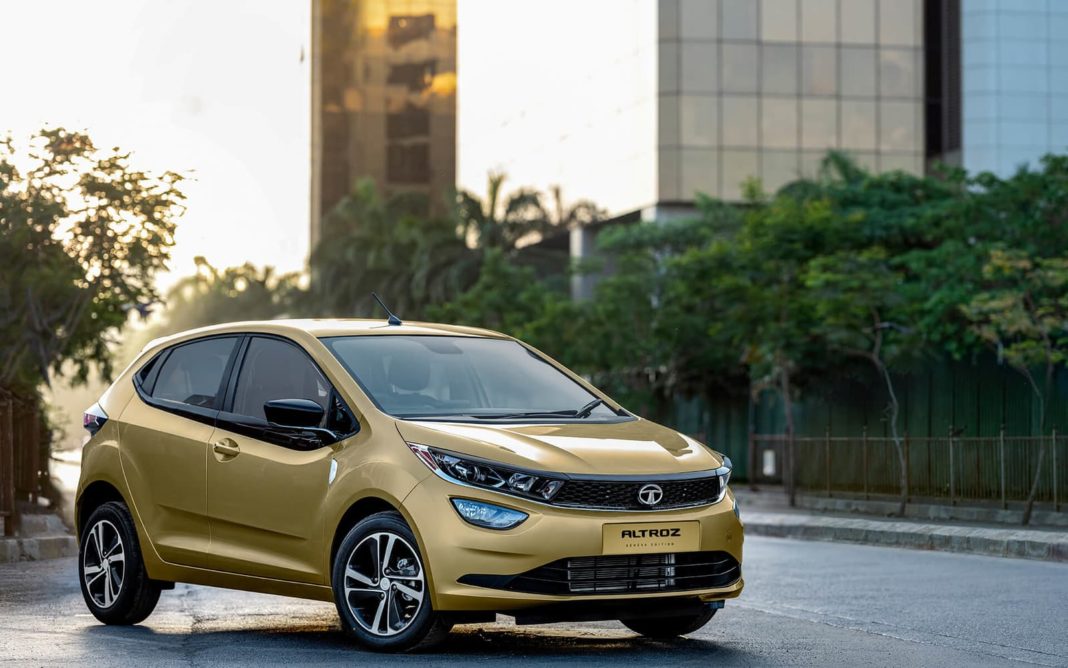 Tata Altroz XE+ gets features such as a four-inch instrument display, 3.5-inch touchscreen infotainment system sourced from Harman and so on

Tata Motors has launched a new entry-level variant of the Altroz known as the XE+ and it carries a price of Rs. 6.35 lakh for the 1.2-litre petrol trim while the 1.5-litre diesel variant costs Rs. 7.55 lakh (ex-showroom, New Delhi). The base XE variant is priced from Rs. 5.85 lakh and the new XE+ sits between the XE and XM in terms of pricing and the latter has been discontinued as well.

In comparison, the Tata Altroz XE+ loses out on some features over the old XM and it costs Rs. 15,000 cheaper. The Altroz takes on the Maruti Suzuki Baleno, Hyundai i20, Volkswagen Polo and Honda Jazz in the highly competitive premium hatchback segment, and is one of the safest cars money could buy in the below Rs. 10 lakh space with a five-star Global NCAP rating. 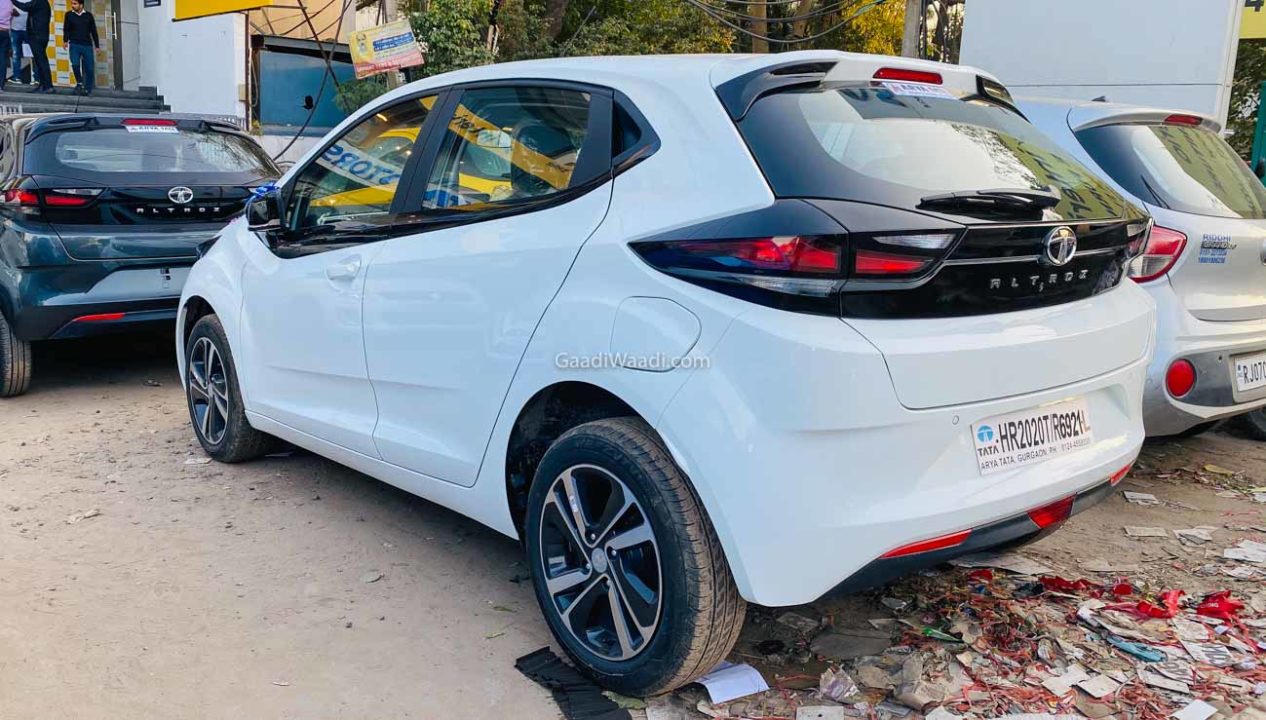 The XM+ (Rs. 6.85 lakh for petrol and Rs. 8 lakh for diesel), on the other hand, offers equipment such as steering mounted controls, smartphone connectivity, voice assist, Apple CarPlay and Android Auto compatibility, etc over the new XE+ grade. It comes with safety features such as dual front airbags, anti-lock brakes, Cornering Stability Control, ISOFIX child seat mounts, Electronic Brake-force Distribution and so on.

With no mechanical changes, the Tata Altroz XE+ derives power from a 1.2-litre three-cylinder naturally-aspirated petrol and a 1.5-litre four-cylinder diesel engine. The former develops a maximum power output of 86 PS and 113 Nm of peak torque while the latter kicks out 90 PS and 200 Nm. Both are paired with a five-speed manual transmission as standard.

The homegrown auto major also sells the Altroz with the turbocharged version of the 1.2-litre petrol engine and it kicks out 110 PS and 140 Nm. It is linked with a five-speed manual transmission only.