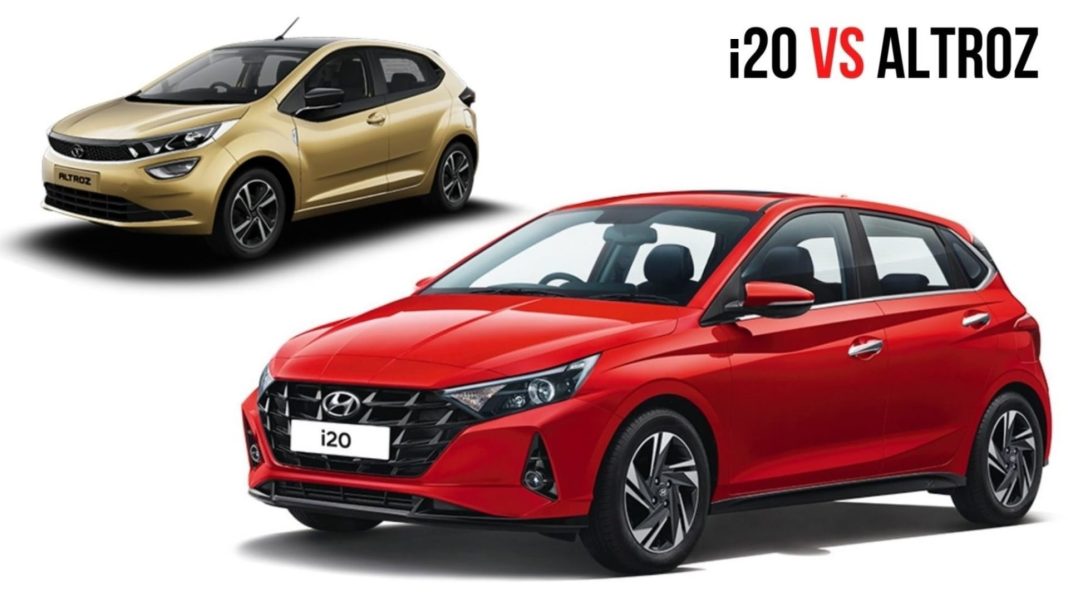 Here, we have a brief comparison between Hyundai i20 and Tata Altroz, with their latest prices, to see how they fare against each other

Tata Altroz and the current-gen Hyundai i20 were both introduced in India in 2020. Both cars have undergone multiple price revisions since their launch, and they have seen a few updates in other departments as well, to keep customers interested in these premium hatchbacks.

In case you’re wondering if these two cars are still competitive in today’s market with their (fairly) expensive prices, then keep reading ahead.

Both the hatchbacks are available with three engine options – a naturally aspirated petrol unit, a turbocharged petrol unit, and a turbocharged diesel unit. While their NA petrol engines are very closely matched, the turbo-petrol version of Hyundai i20 is significantly more powerful than Tata Altroz i-Turbo. 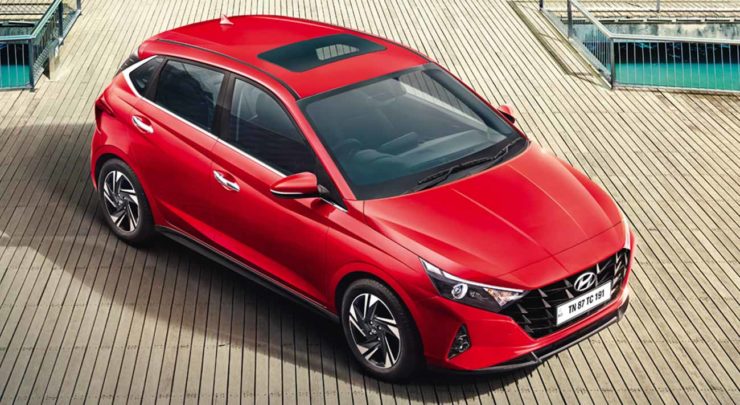 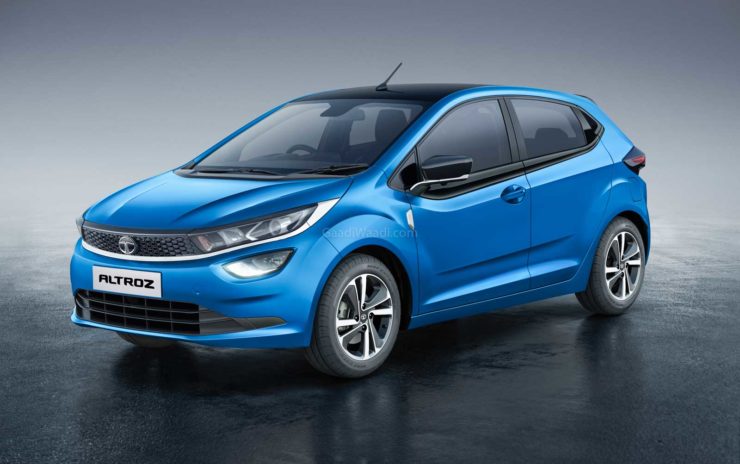 Tata Altroz is significantly more affordable than Hyundai i20, but the latter has a lot more features and equipment on offer. As such, the price disparity between them makes sense, but still, the Tata hatchback is a great choice if your budget doesn’t stretch very high. 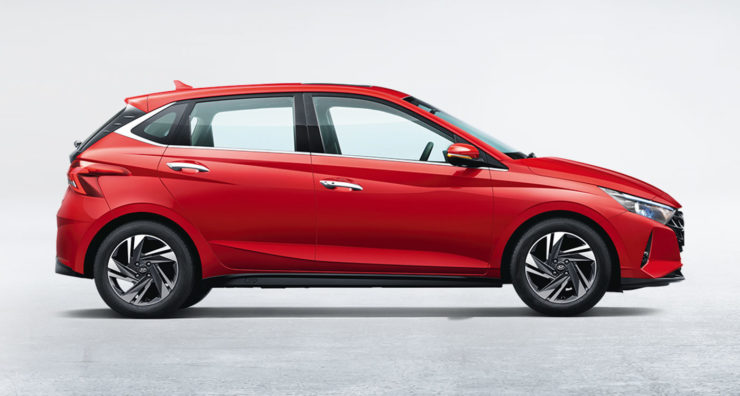 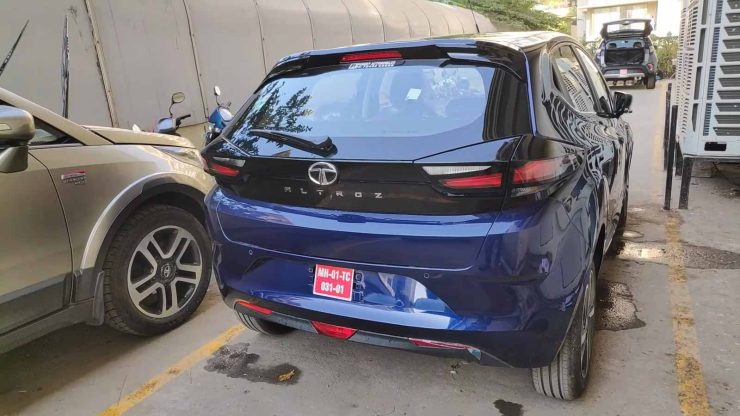