The upcoming Tata Altroz turbo will get a wet-clutch 7-speed DCT, and is expected to be available on only the top-trim model

Tata Motors has a lot of launches lined-up for India, including the Gravitas, HBX, and Altroz turbo. All of these vehicles have been spied testing multiple times, and are expected to make their debut next year. Among these vehicles, there is one that will debut a new tech for Tata motors – dual-clutch transmission.

This vehicle will be the Altroz turbo; prior reports had already confirmed that a 7-speed DCT was under consideration, but previously, that unit was reported to be sourced from Punch Powertrain, a Belgium-based firm. Now, however, Tata will source the gearbox from Germany-based Schaeffler. The new transmission will be a wet-clutch unit, not a dry-clutch one.

Dry clutch DCTs are more affordable, but tend to heat up easily in heavy traffic. In India, where daily commutes usually consist of bumper-to-bumper traffic, such gearboxes are prone to overheating. Kia and Hyundai DCT vehicle owners have been vocal about this problem online. Seems like Tata has decided to take the premium approach here, which is as surprising as it is impressive. 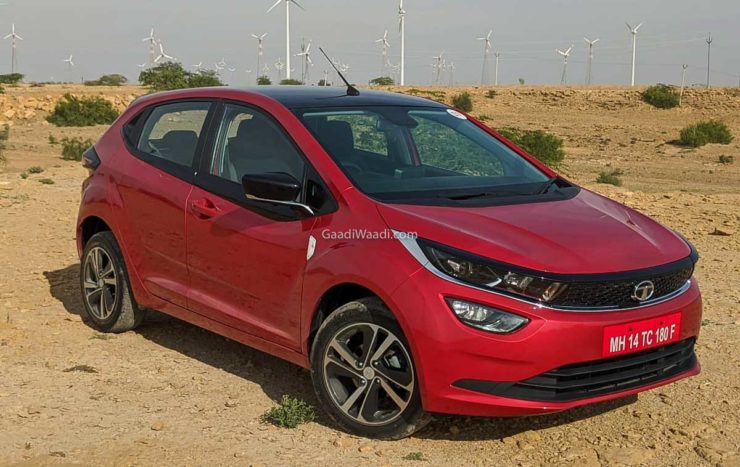 The Tata Altroz turbo will be powered by a 1.2-litre, inline-3, turbocharged petrol engine, the same as the Nexon. However, this motor will be detuned on the Altroz, producing 110 PS of maximum power and 140 Nm of peak torque (as opposed to 120 PS and 170 Nm on Nexon).

The above mentioned DCT will be optional (expected to be offered only on the top trim), and a 5-speed manual gearbox will be available as standard. The gearshifter for the Atroz’s DCT will be manufactured by Gurgaon-based Lumax, which has also designed a new AMT gear shifter for an upcoming Tata car. 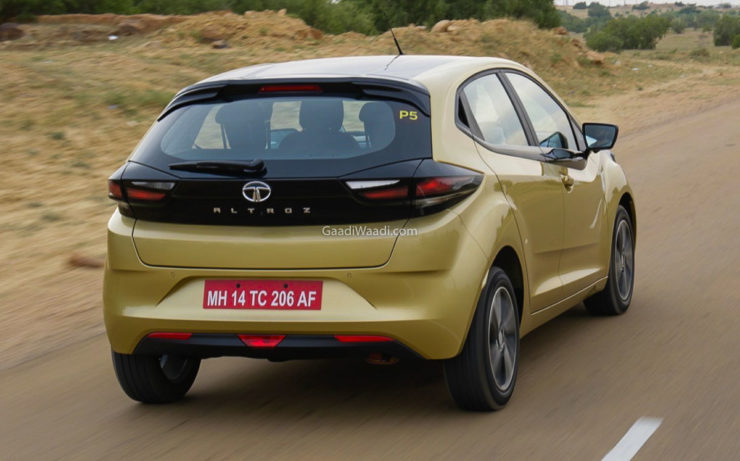 Upon launch, the Tata Atrox turbo will directly compete with the Hyundai i20 1.0 turbo and Volkswagen Polo TSI/GT, while its DCT variant will additionally compete with the automatic variants of Toyota Glanza, Maruti Baleno, and Honda Jazz as well. Also, the option for an automatic gearbox will make it more accessible to buyers, especially urban commuter, who had been shying away from the Altroz due to the lack of one.