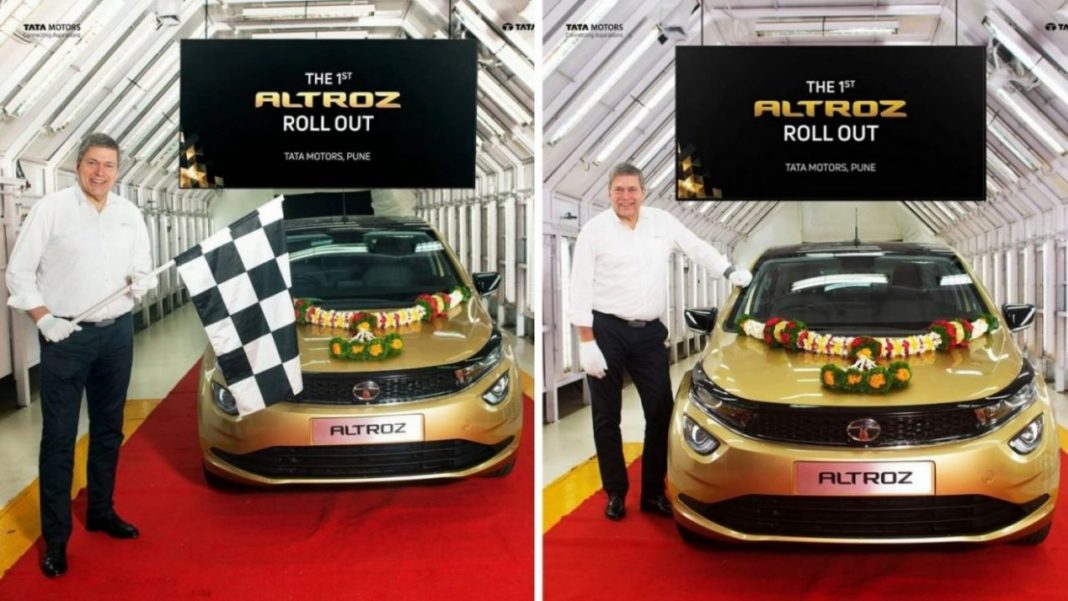 Tata Altroz is the first model based on the ALFA platform based on Impact Design 2.0, to rival Baleno and Elite i20

Tata Motors has been endorsing the production-spec Altroz in the last few weeks leading up to its market debut. Scheduled to go on sale in January 2020, the Altroz premium hatch will compete against Maruti Suzuki Baleno, Hyundai Elite i20, Honda Jazz and Volkswagen Polo in the B2 hatchback segment.

The Altroz made its global premiere alongside the seven-seater Harrier (Buzzard) at the 2019 Geneva Motor Show in March. It created quite a buzz upon its world debut but its domestic launch was expected within a few months after its public unveiling.

However, Tata chose not to enter the hatchback due to the unfavourable market scenario persisting in the automotive industry leading to carmakers succumbing to lower volumes. The Altroz premium hatchback is the first model within Tata’s portfolio based on the ALFA (Agile Light Flexible Advanced) architecture. 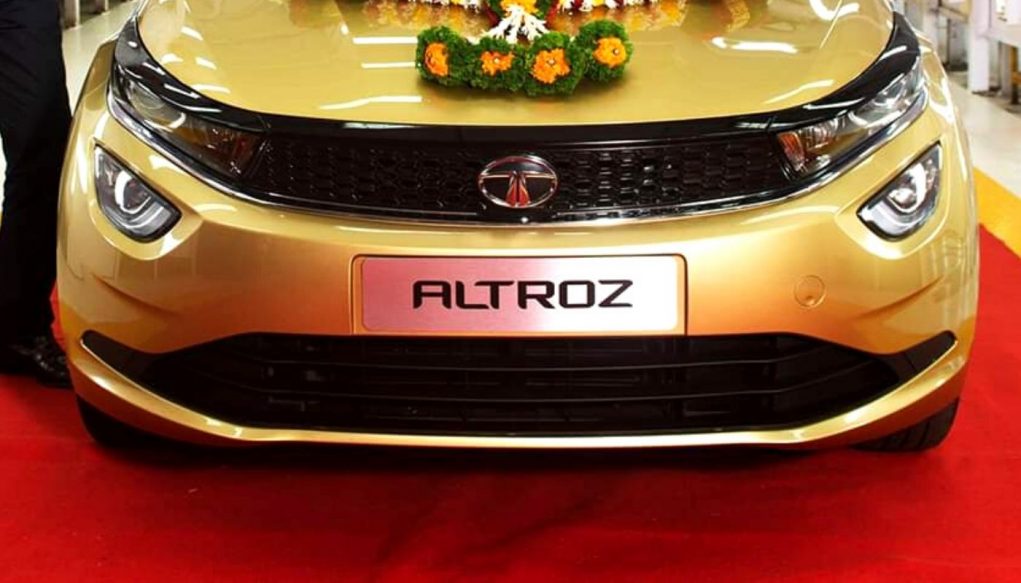 The platform will be response for all the forthcoming products stretching below 4.3 metres in length including the H2X based production micro SUV. The Altroz takes styling influence from the Impact Design 2.0 philosophy debuted in the Harrier.

It will be powered by a BSVI compliant four-cylinder 1.2-litre petrol engine good enough to deliver a maximum power output of 102 horsepower and 140 Nm of torque. It will be connected to a six-speed manual transmission while a six-speed AMT could also be on the cards.

Ahead of its market launch in January, Tata has rolled out the first production unit of the Altroz premium hatchback from its manufacturing facility in Pune. It measures 3,988 mm long, 1,754 mm wide and has a height of 1,505 mm with 2,501 mm wheelbase. The bootspace capacity stands at 341 litres.