Tata Motors, the popular homegrown carmaker, is working overtime to launch an all-new product to recover from the sales slowdown that effects the entire industry. The next new car from the company is the much awaited Tata Altroz, a new B2-segment hatchback that will rival the likes of Maruti Baleno and the Hyundai Elite i20.

The Tata Altroz is set to become the most premium hatchback from its carmaker ever. The small car was previewed by the stunning Tata 45X concept that debuted at the previous Auto Expo. The production-spec version was then showcased at this year’s Geneva Motor Show, where it debuted both in regular and EV formats.

The Tata Altroz will become the second all-new model to be designed as per the company’s IMPACT 2.0 design language. For the uninitiated, the latest design theme had its market debut with the Harrier. Underpinning the new car will be the company’s modular Alfa-Arc platform that will even form the base for the company’s SUV-style upcoming B1-segment hatchback (codename – H2X).

The Tata Altroz will be available with as many as three engine options. The base motor, which will be a 1.2-litre 85 PS mill, will come from the Tiago. Also, the company will offer a 102 PS version of the 1.2-litre turbo-petrol motor that powers the Nexon. Moreover, there will be even a 1.5-litre diesel engine option, which will output 90 PS and will be a derivative of the oil-burner that powers the company’s Brezza and Venue rival. 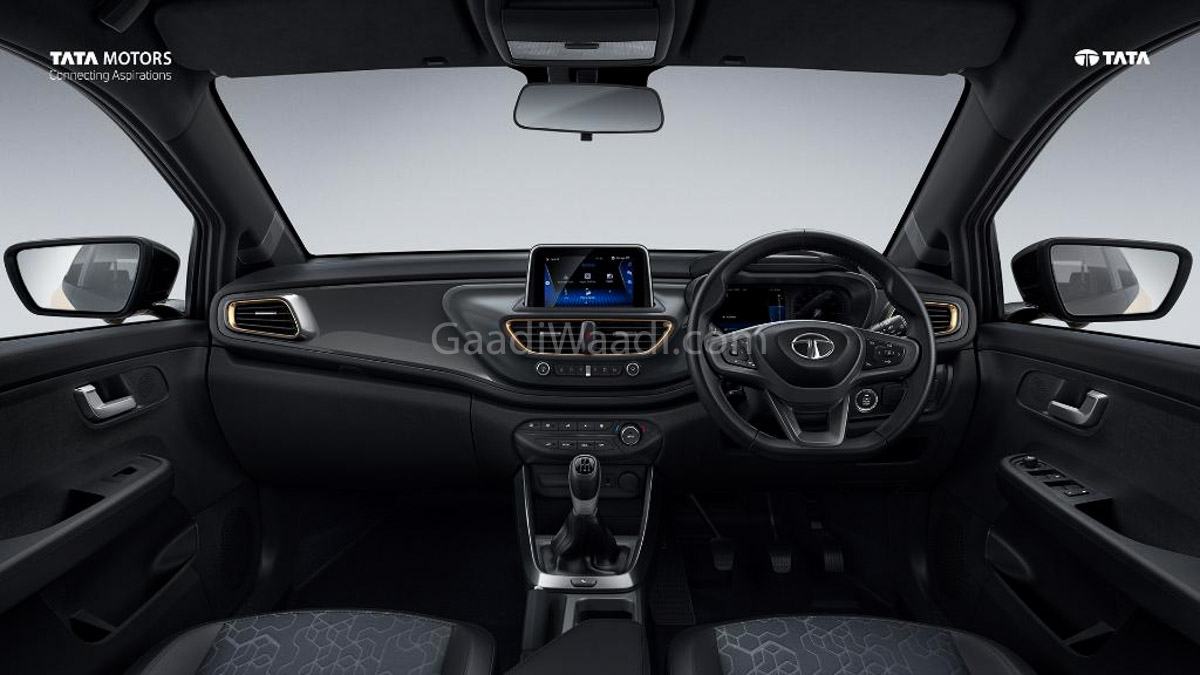 So far, teaser images have revealed that the interior of the Tata Altroz will feature a 7.0-inch floating-type touchscreen infotainment unit that supports Apple CarPlay and Android Auto. Other features will include ambient lighting, cruise control, google assistant and a first-in-class semi-digital speedo console.