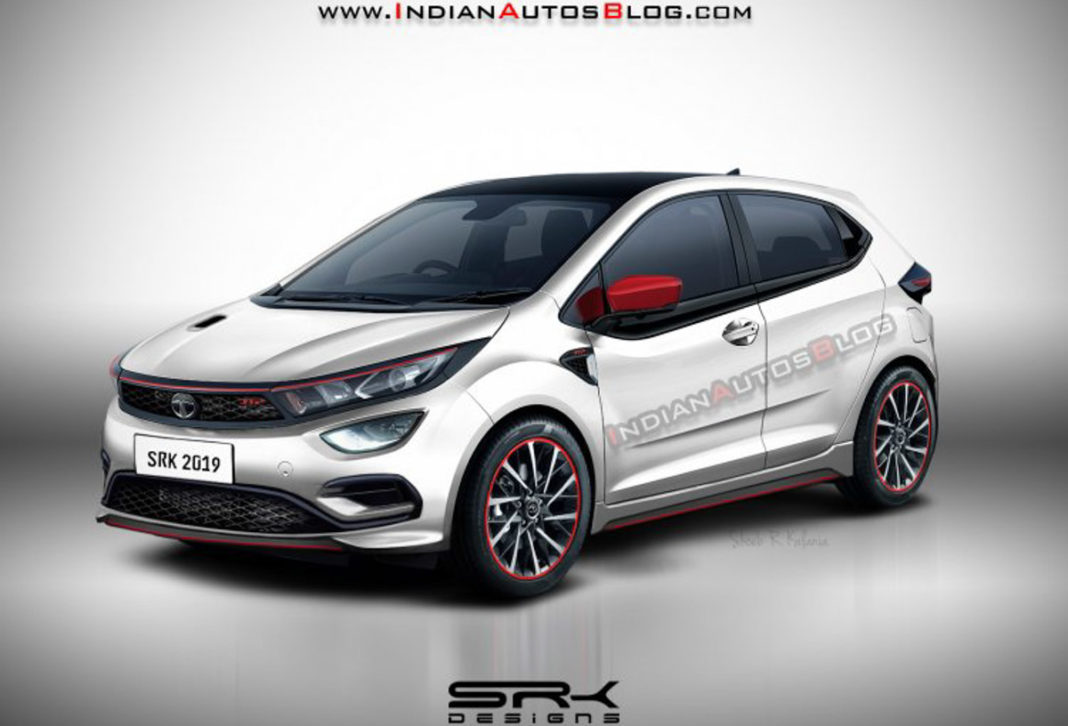 Amidst a flurry of launches late last year, Tata Motors introduced the performance-spec JTP versions of the Tiago and Tigor, and they proved that you do not have to dig a hole in your pocket to have some weekend fun on the twisties. The homegrown automaker has narrowed down its platform to just two for cost-effectiveness, and they will underpin the upcoming models.

The ALFA architecture caters largely to the volume segments and the Altroz premium hatchback will be the first to arrive in the second half of this year. Showcased in production form at the 2018 Geneva Motor Show, the Impact Design 2.0 based Altroz has a sleek exterior, and on paper, possesses all the ingredients to throw a tough competition to Maruti Suzuki Baleno and Hyundai Elite i20.

If Tata decides to pull the trigger and add some flair into the Altroz’s range as part of utilizing the capabilities of the modular and lightweight ALFA platform, it could develop a JTP variant. During the launch of the Tiago and Tigor JTP models, Tata and Jayem Automotives confirmed that more exciting projects are waiting in the pipeline and it could involve Nexon as well.

The Tata Altroz JTP does make a strong case, however, as Maruti Suzuki sells Baleno in top-spec RS badge and VW with Polo GT TSI and TDI guises. The rendering posted here gives you quite an idea of how the Altroz JTP might turn out to be with an upgraded exterior comprising of bigger alloy wheels, aggressive body kit, red highlights on the wing mirrors, alloy wheels, lip spoiler and just above the grille with JTP badge.

The digitally imagined Altroz JTP has taken a page out of the Tiago and Tigor JTPs with smoked out projector headlamps and LED tail lamps, wider air intake, black roof and pillars, functional air vents, etc. The interior of the Altroz JTP could get aluminium pedals, JTP badges, contrast red highlights across the door panels, centre console and dashboard, and so on.

In all probabilities, the Altroz JTP could derive power from a 1.2-litre turbocharged Revotron three-cylinder petrol engine developing in excess of 110 PS and to keep the pricing competitive, it could be offered only with a manual transmission.