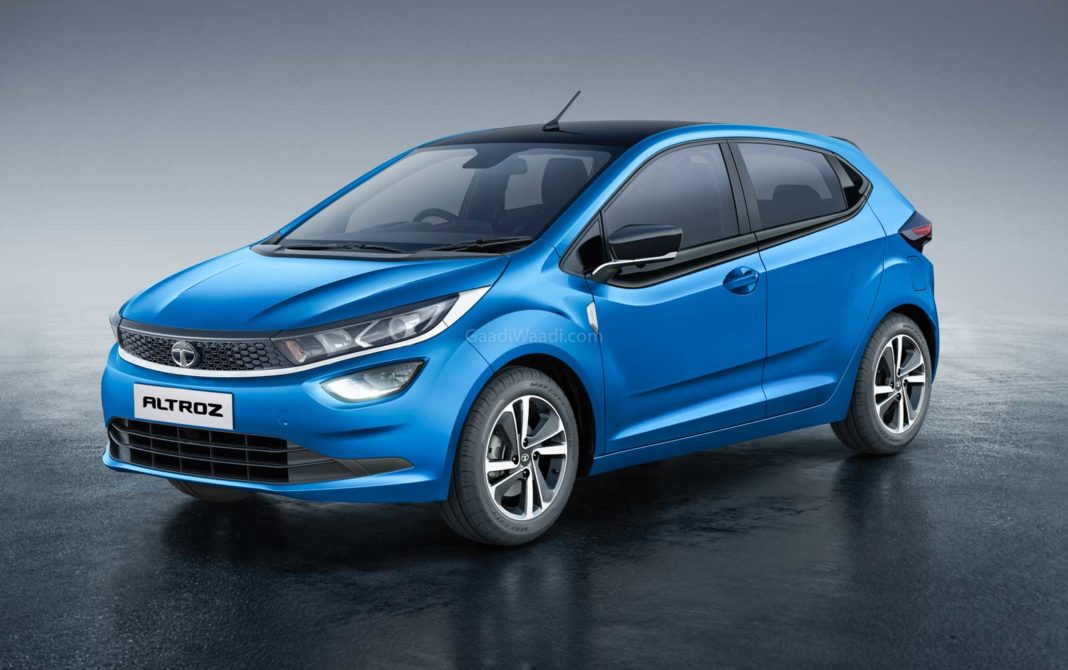 Tata Motors kicking things off in the new calendar year with the debut of the turbocharged petrol engine in the Altroz’s lineup. The premium hatchback competing against Maruti Suzuki Baleno, Hyundai i20, Honda Jazz and Volkswagen Polo was launched early last year and it has been well received among customers. The new turbo engine will help in expanding the range and more crucially rival Hyundai i20 1.0L turbo and VW Polo 1.0L TSI.

The Tata Altroz iTurbo derives power from a 1.2-litre turbocharged Revotron petrol engine producing a maximum power output of 110 PS at 5,500 rpm and 140 Nm of peak torque delivered between 1,500 and 5,500 rpm. In comparison to the regular naturally-aspirated petrol which develops 86 PS and 113 Nm, the turbo PETROL churns out 28 per cent more power and 24 per cent more torque.

The new turbo powertrain is connected to a five-speed manual transmission and a dual clutch automatic is expected to join the fray later. The Altroz iTubro is claimed to accelerate from zero to 100 kmph in under 12 seconds. Currently, the Altroz is priced from Rs. 5.44 lakh and it goes up to Rs. 9.09 lakh (ex-showroom) across XE, XM, XT and XZ variants and the turbo petrol equipped variants will ask for a higher premium. Its official prices will be announced on January 22 and bookings commencing tomorrow. 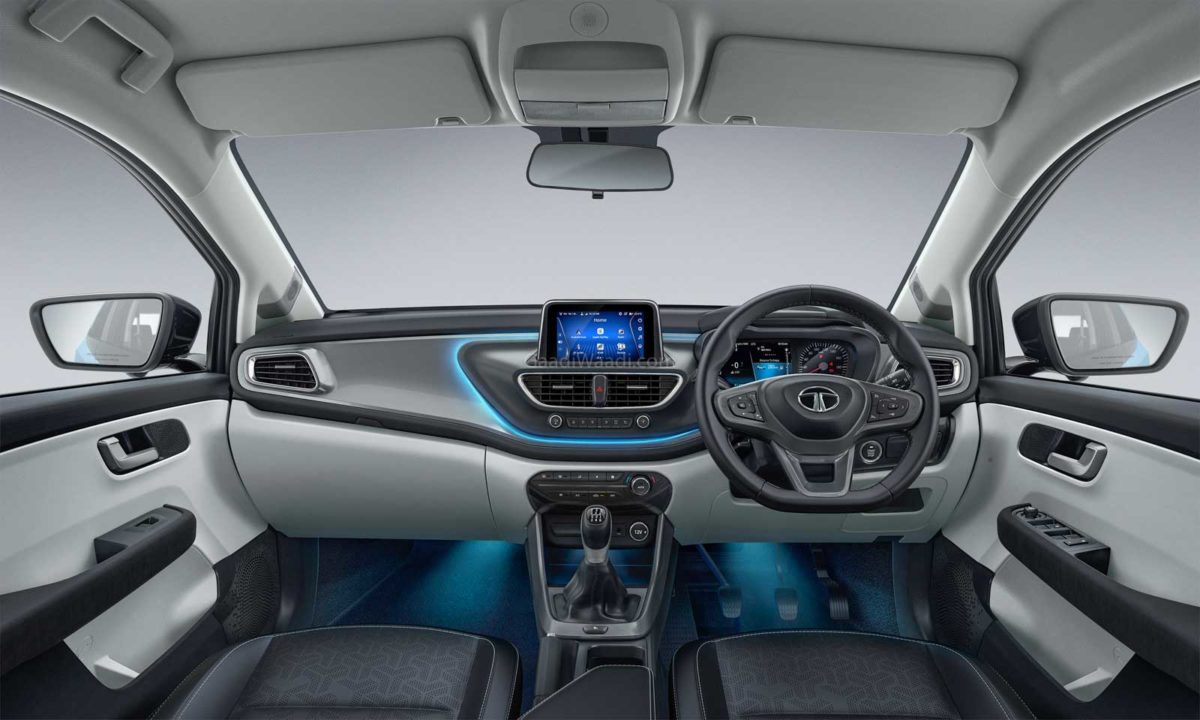 It must be noted that the Altroz is also offered with a 1.5-litre four-cylinder turbo diesel engine pumping out 90 PS at 4,000 rpm and 200 Nm at 1,250 rpm, and is linked with only a five-speed manual transmission. Upon launch in the coming weeks, the Altroz iTurbo will be retailed in a new XZ+ variant (along with XT and XZ) and to make matters more interesting, a new colour scheme will also be available.

Besides the new Harbour Blue paintjob, the Tata Altroz iTurbo can also be had in Downtown Red, Avenue White, High Street Gold and Midtown Grey options. On the inside, it gain a light grey theme (black and grey) and a Sport mode, which accompanies the City. Some of the key features are push button engine start & stop with smart key, cruise control, and iRA (Intelligent Realtime Assist). 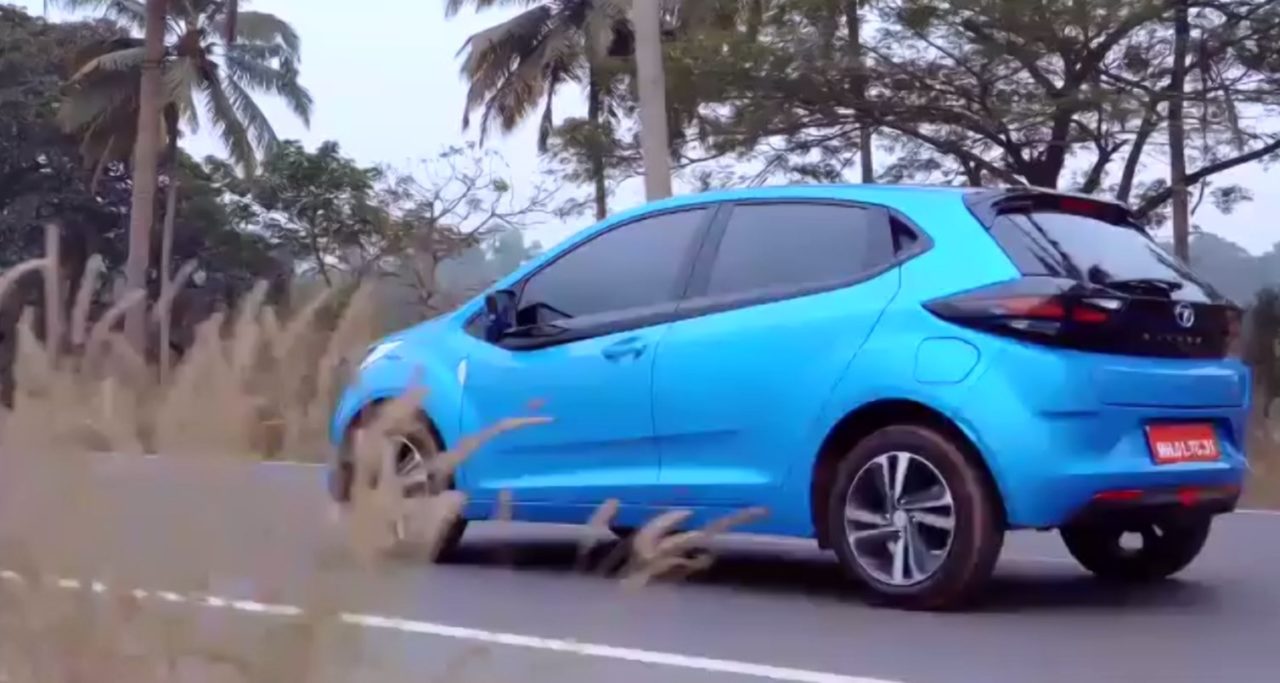