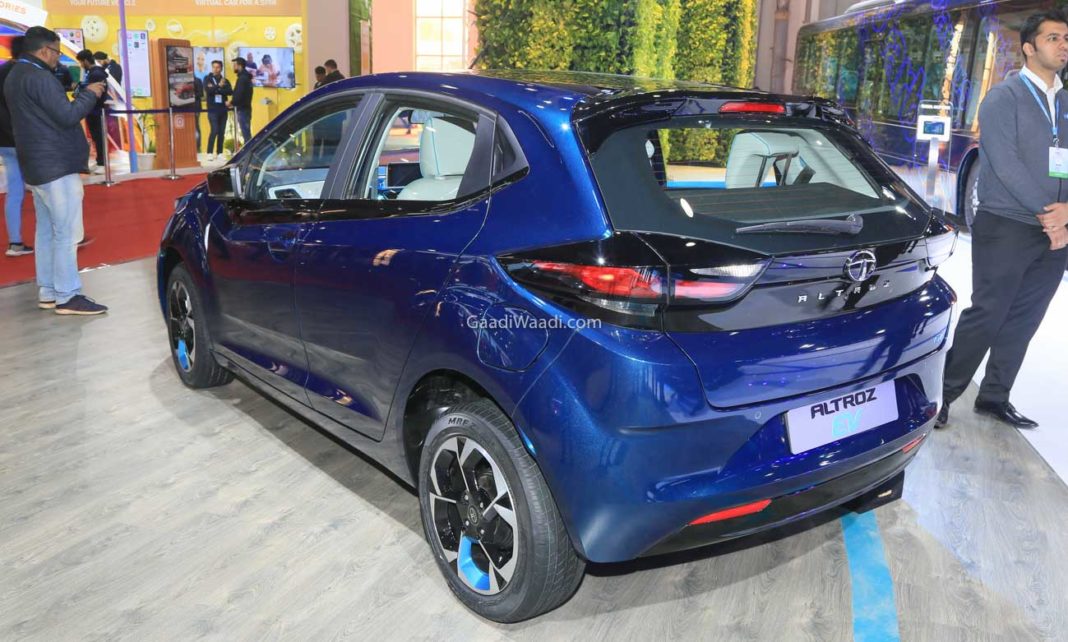 As of now, Tata offers the Altroz with a 1.2-litre petrol as well as a 1.5-litre diesel powertrain, while a new turbo-petrol option is also expected to join soon

Tata Motors has introduced fully-electric versions of two of its ICE products till now, i.e. Tigor and Nexon. The Nexon EV has received an overwhelming response in the country, and managed to become the best-selling EV in the country in the first half of this fiscal year, capturing a market share of over 60 per cent.

Now, Tata Motors is planning to introduce a more affordable electric car in the country, which will be able to attract a wider group of audience. The new EV will be none other than the Altroz EV, which was first unveiled to the public at the 2019 Geneva Motor Show, along with its ICE avatar.

The upcoming electric hatch made its debut in India at the 2020 Auto Expo, but Tata is yet to reveal the technical details of the car. What we do know is that the Altroz EV will go on to become the second car to be based on Tata’s Ziptron electric technology after the Nexon EV. 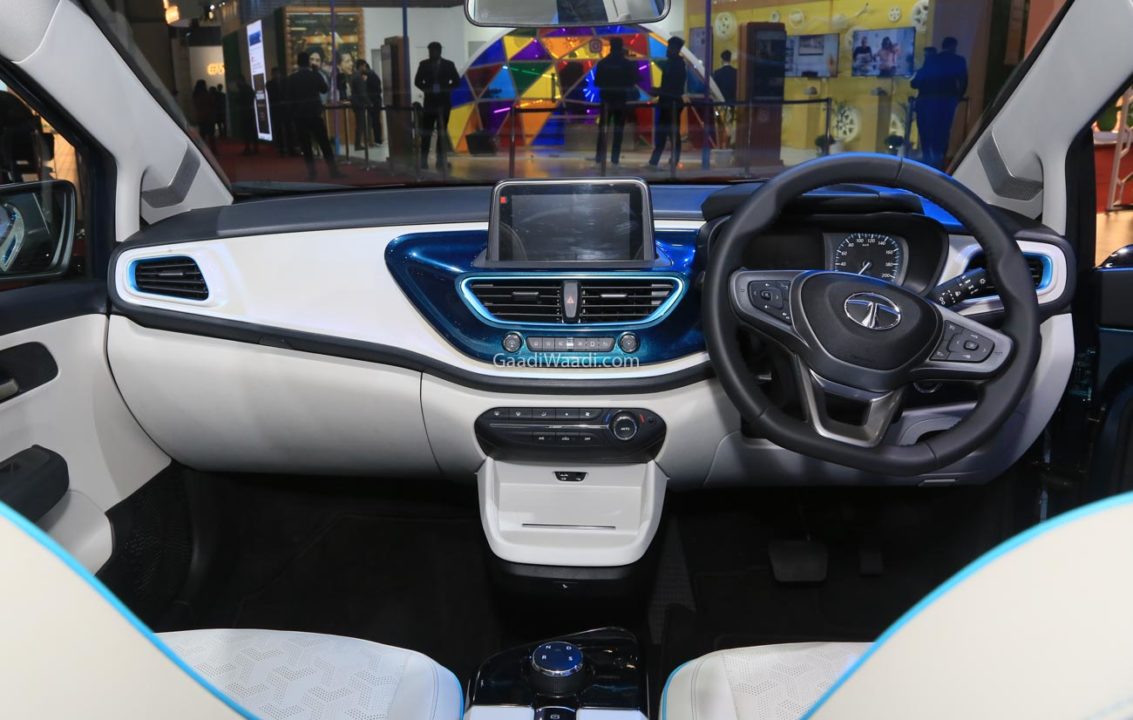 The Altroz EV will also become the first fully-electric premium hatchback to go on sale in the Indian market upon its arrival, which is expected to happen by the end of next year. The electric hatch will most likely share its equipment list with the ICE Altroz, however, Tata could throw in some extra features given the premium it will entail over the donor car.

Tata did reveal that the Altroz EV will come equipped with an IP67 rated dust and waterproof battery with fast charging capability. However, its greatest asset will be a long range of about 300 km on a single charge. As a matter of fact, the Nexon EV has an ARAI certified range of 312 km on a single full charge. 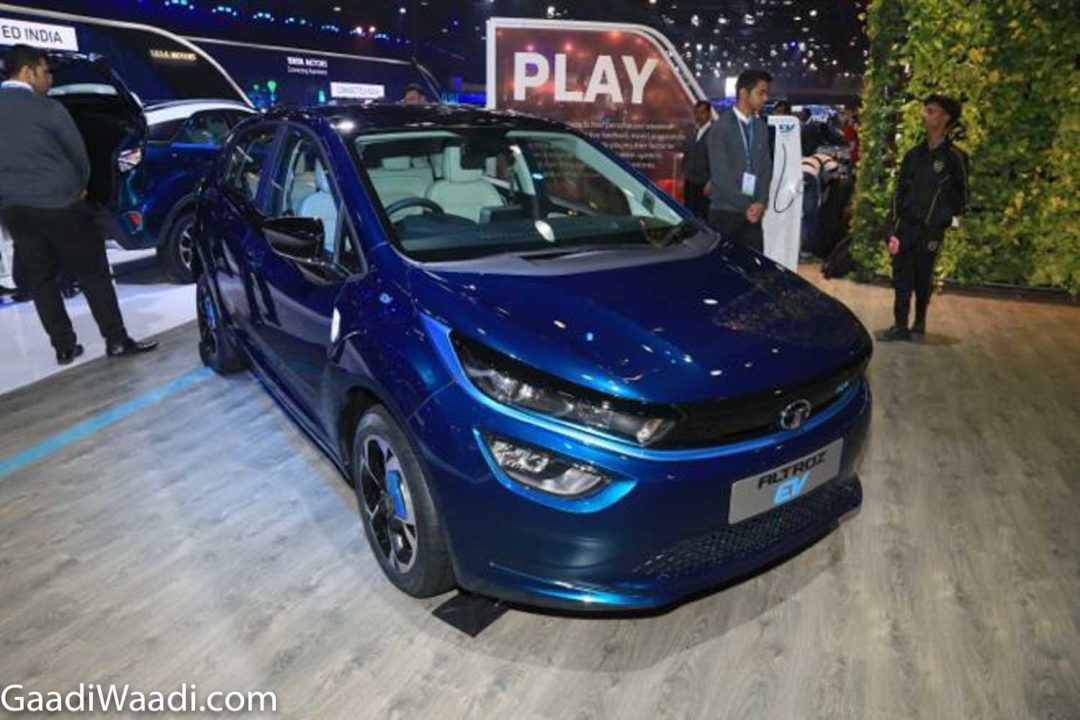 As of now, Tata retails the ICE Altroz at a base price of Rs 5.44 lakh, which goes up to Rs 8.95 lakh (both prices, ex-showroom). However, the fully-electric version of the hatch will certainly be more expensive than that, and a base price of around Rs 10 lakh is expected.