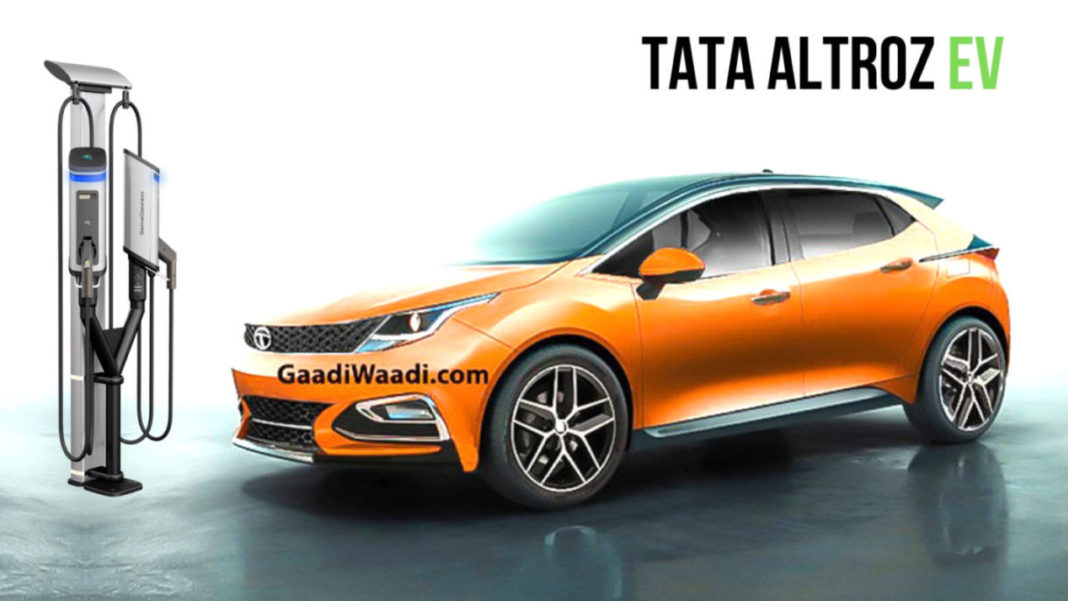 Tata Altroz EV Concept is all set to debut at the Geneva Motor Show on March 5. Along with the EV concept, the company will reveal the production version of the Altroz, which will be powered by petrol and diesel engines. The Altroz EV production model is expected to be introduced in 2021.

The ICE and electric model of Altroz are based on the new Alpha modular architecture as the company has already revealed that future models below 4.3 m will be underpinned by this platform as it will reduce cost. Tata Motors developed this platform for both powertrains and EV model is expected to offer 220-250 km range.

The company can offer 300-400 km range with the Altroz, but it may increase battery cost which will make it out of reach for the targeted customers. We can expect the model to come with fast charging technology also as it will reduce charging time. The exterior design theme of the EV version will be similar to the regular model. 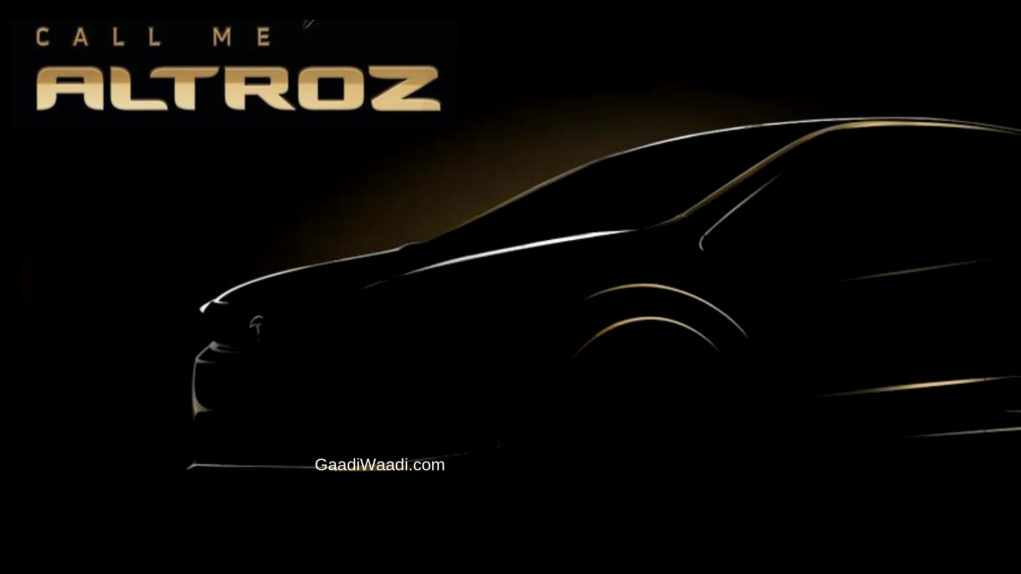 But the grille will be closed on EV as it doesn’t need cooling along with new alloy wheels and perhaps blue decals to differentiate it from the regular model. The interior is also expected to get subtle changes like redesigned instrument cluster, new upholstery and updated software for the infotainment system with blue highlights.

The Altroz exterior design is based on the new IMPACT 2.0 design theme, which made its debut in the new Harrier. The production model might carry lots of design cues from the 45X Concept showcased at the 2018 Auto Expo. The front gets a new grille along with projector headlamps and integrated DRLs while the rear comes with LED tail lamps and integrated spoiler for a sporty look.

We have already revealed the instrument cluster and the design theme is similar to Harrier. The premium hatchback will be loaded with features like touch screen infotainment system, climate control, reverse camera with parking sensors, automatic headlamps, rain sensing wipers, dual airbags, ABS with EBD, ESC and more.